The Next Part Of The Tales From The Borderlands Adventure Received An “18+” Rating. 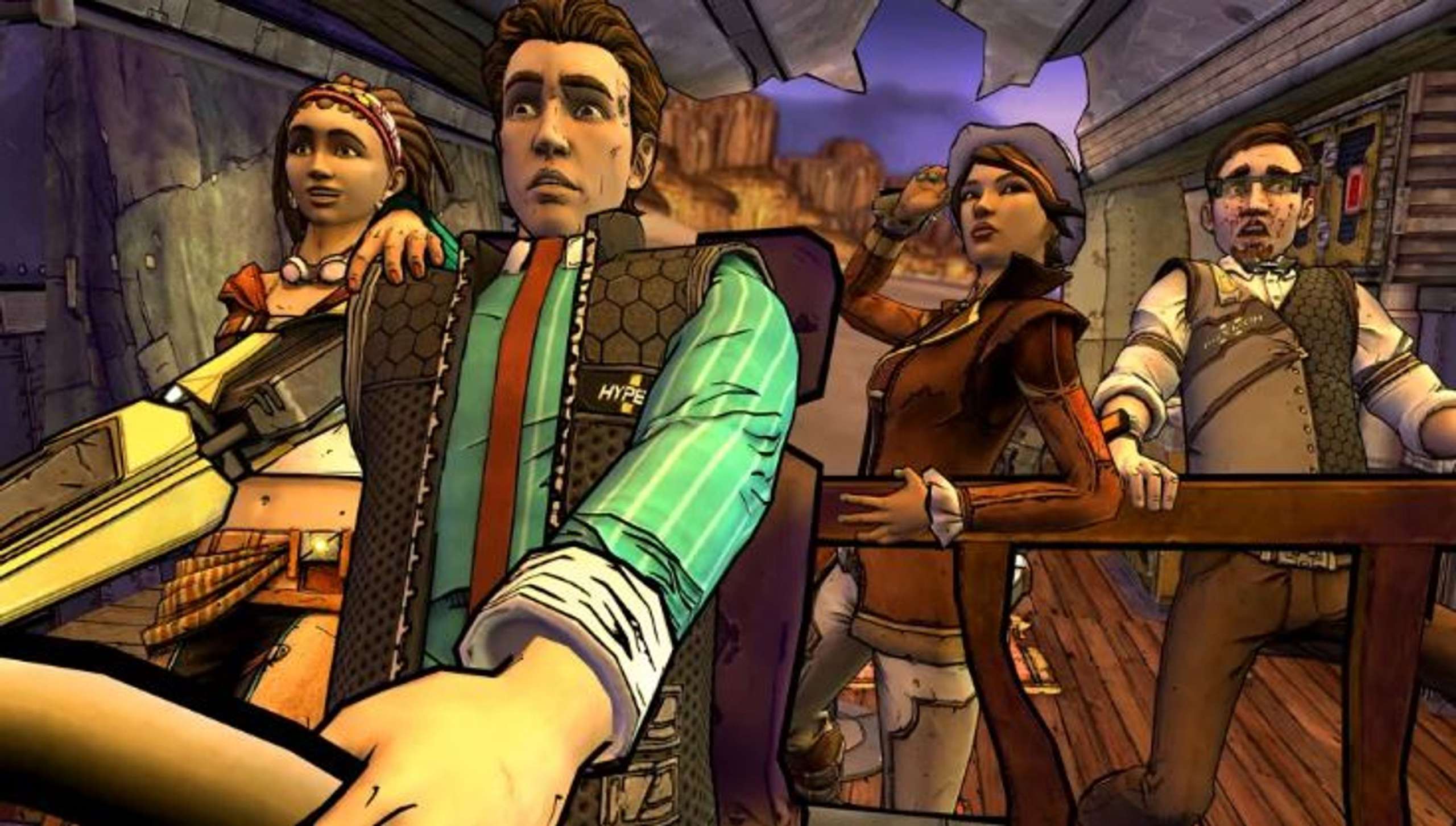 RELATED: The Falconeer Is One Of The More Unique Fantasy Games Set To Come Out This Year

Tales from the Borderlands is a five-episode game set between the events of Borderlands 2 and Borderlands 3 in the unforgivable world of Pandora. This is Borderlands’ signature humorous story about two adventurers searching for greatness.

TALES FROM THE BORDERLANDS 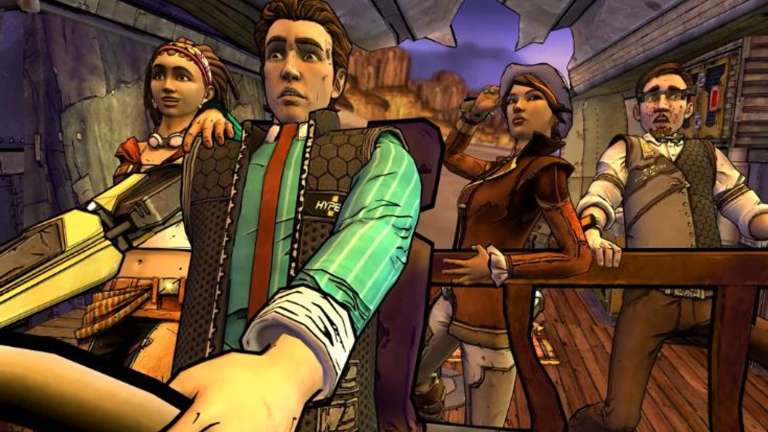 Jul 10, 2022 Tom Lee 1500
The play should be declared before the end of 2020 The fact that a South Korean aggregator evaluated the next part of Tales from the Borderlands was...