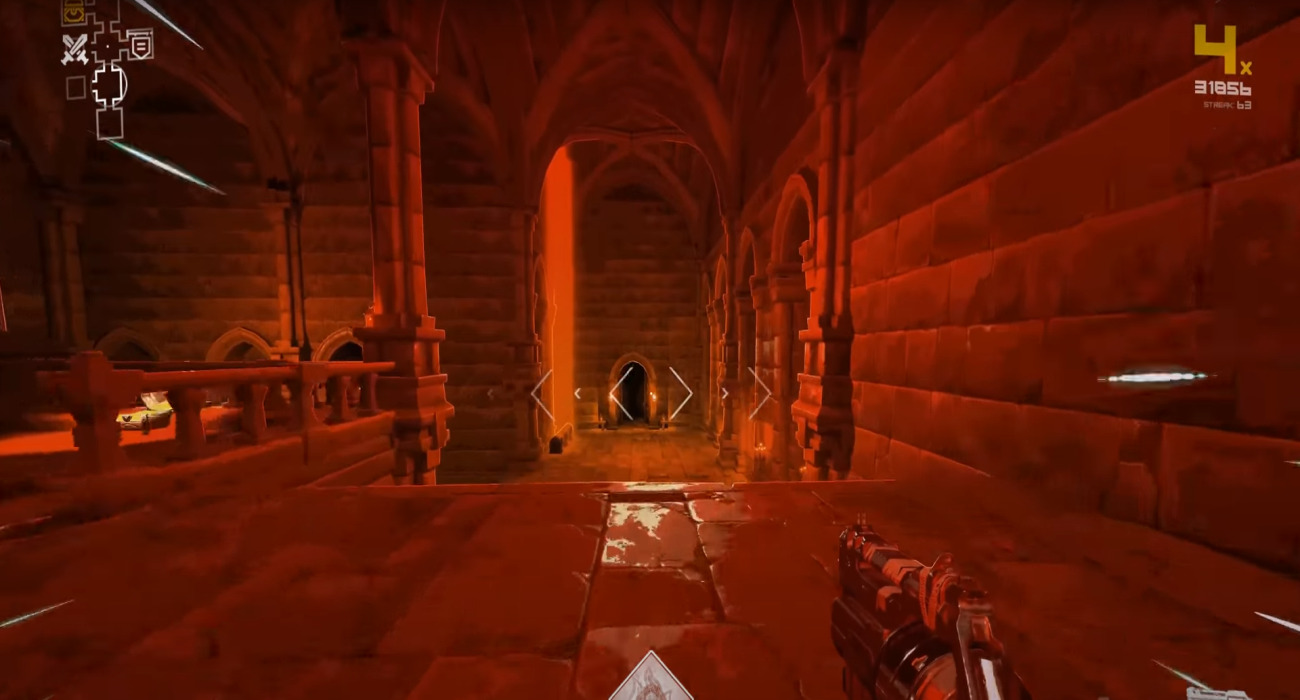 There are a ton of first-person shooters in gaming right now. That’s pretty typical because this genre sells extremely well. From Doom Eternal to the Call of Duty franchise, first-person shooters just hit all of the right notes if you’re looking to deal out some justice to those that deserve it.

Speaking of notes, BPM: Bullets Per Minute — the rhythm shooter is now officially available on Steam. It certainly is one of the more unique shooters in this space, which can be largely attributed to how the game is played. You have to shoot and dodge to a rock soundtrack. It’s Guitar Hero meets Doom.

If you thought fast-paced shooters were hard, then you’re in store for a real treat in BPM. That’s because missing even just one note can be your demise. In addition to maneuvering around with the music, you’ll be pitted against bosses that move to the rhythm in their own unique ways.

Every boss is different and that means you’ll have to study their attacks and movements to come out on top. The game has randomly generated resources and weapons so each time you go through BPM, your experience is completely unique.

Gamers that have played this game thus far have left very positive reviews. In a genre that is becoming more crowded by the month, BPM stands out in a way that’s charming and totally metal. The game also throws a lot of elements at you and that means thinking quick on the fly.

The dungeons also have a randomly generated design so just as you think you have the layout and tempo, things are mixed up for a fresh playthrough. You’ll enjoy this experience time and time again and it never starts getting dull.

In addition to the plethora of weapons, there are a lot of items you can collect to buff up your character in unique ways. Some enemies and bosses certainly warrant these special items so you’ll want to loot frantically.

BPM hasn’t been out for very long, but it’s already gaining pretty good traction in the first-person shooter space. It’s a nice change of pace and the perfect game to check out if you’re a fan of rock or metal. Just make sure you’re ready for a plethora of challenges and have your timing down perfectly. You’ll need to be brilliant if you hope to take out your arch enemy, Nidhogg. 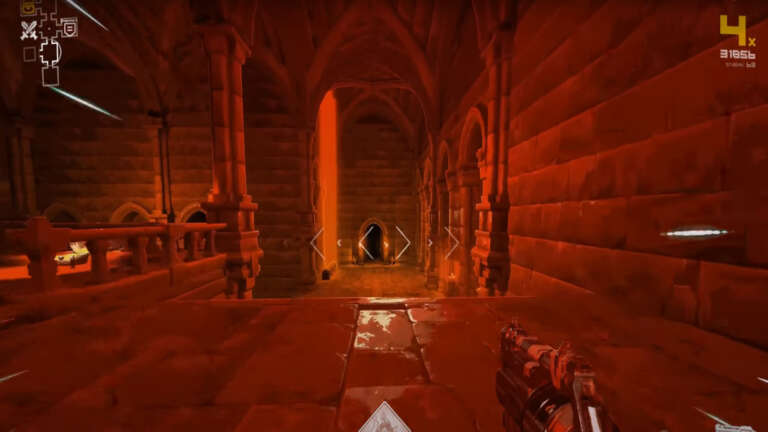 Sep 16, 2020 Jeremy Green 5280
There are a ton of first-person shooters in gaming right now. That's pretty typical because this genre sells extremely well. From Doom Eternal to the... 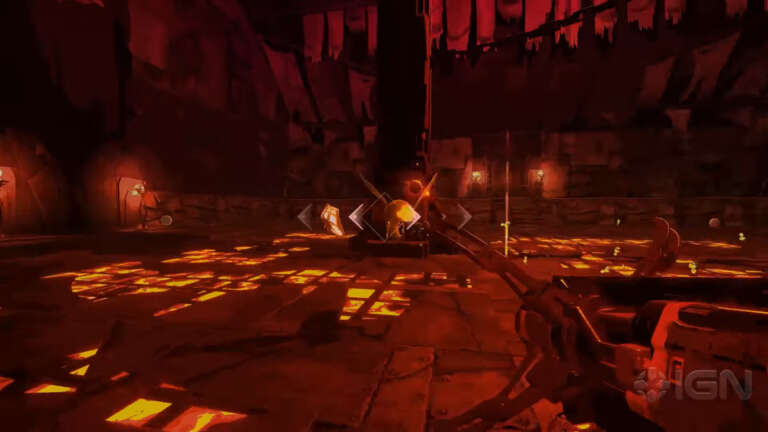 Jul 28, 2020 Chris Miller 5190
BPM: Bullets Per Minute is a rather stylish shooter where everything revolves around the beat and rhythm of the music that accompanies you as you... 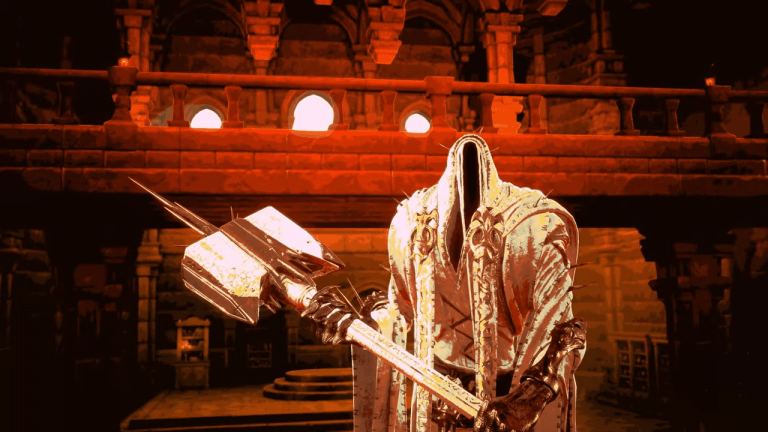