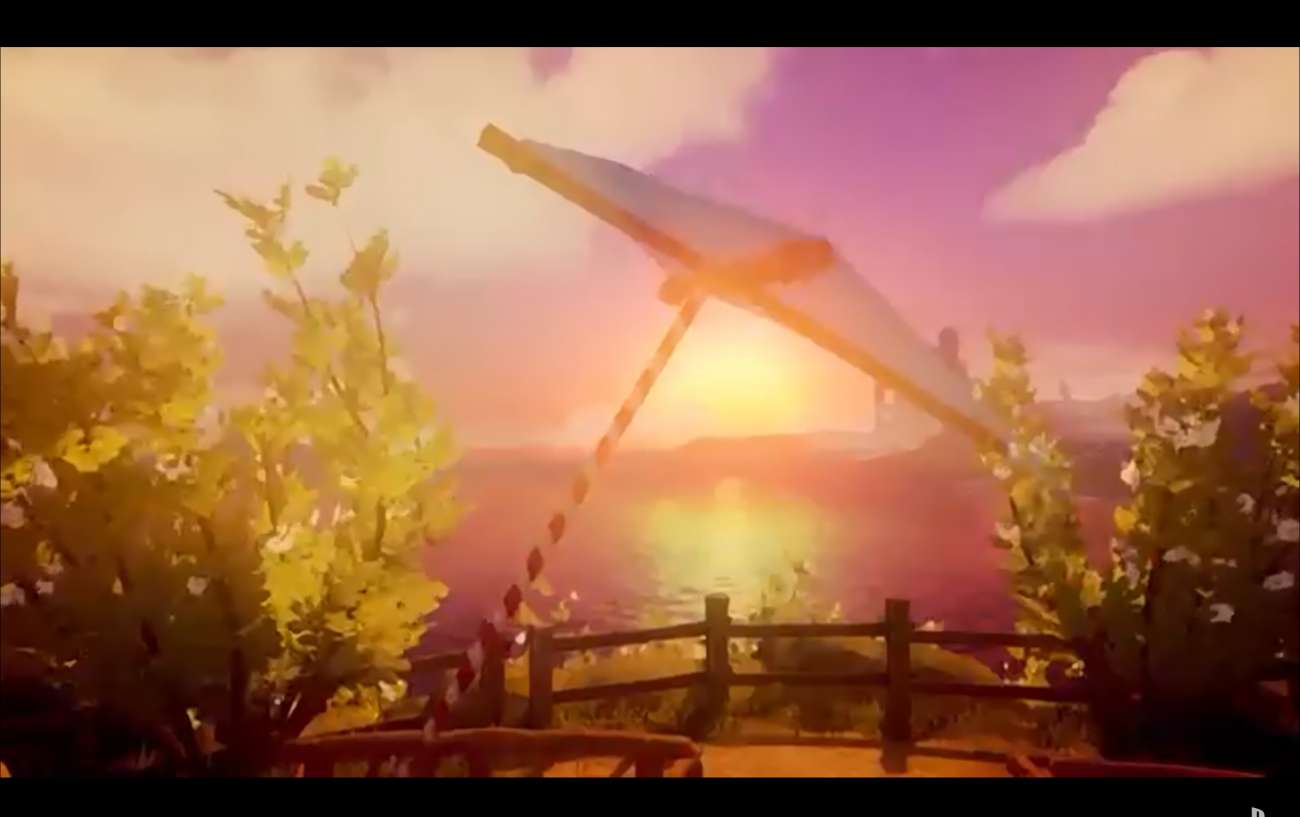 The Epic Games Store is one of the premier platforms for picking up PC games. It had a bit of a rocky start when it was first introduced, but as of late, it seems to be firing on all cylinders. It also offers some great games for free on a regular basis.

For the month of June, the Epic Games Store is enabling PC users to download Last Day of June for free. It will be available through July 4. Overall, it’s a pretty decent adventure puzzle game developed by Ovosinco.

The game is shot from a third-person perspective. In terms of plot, it’s pretty gripping. It revolves around a couple, Carl and June. They were heading on a date before involved in a severe car accident. June’s life is unfortunately taken and Carl is left in a wheelchair. As you can imagine, this was a life-changing event for Carl.

As you return home, you discover that you can interact with June’s paintings. That’s where the puzzle aspect of this game comes into play. You can engage with the figures in each painting. The decisions you make have an impact on the sequence of events leading up to the deadly accident.

Carl thus has the potential to reverse June’s death by solving these puzzles a certain way. It’s a pretty unique concept that hasn’t really been portrayed in a video game yet. There is also a lot of emotion involved. You feel the impact of every puzzle solved. It’s like a step closer to bringing Carl and June back together.

Each painting that you interact with is different from the next. You’re thus introduced to new environments and characters. The gameplay always seems to remain fresh, which is important in a puzzle game like this.

Solving the puzzles is actually pretty challenging. Some of them will require a lot of analysis, but it never gets to be too much. The developers just want you to think outside the box on occasion. You feel great satisfaction upon completing the more difficult puzzles, though.

If you like solving difficult puzzles or are looking for an emotional story to get invested in, Last Day of June will be just what you need to pass some time. The visuals will draw you in, but the gameplay and plot will keep you coming back for more. It’s nice to see Epic enable its users to experience it for free.