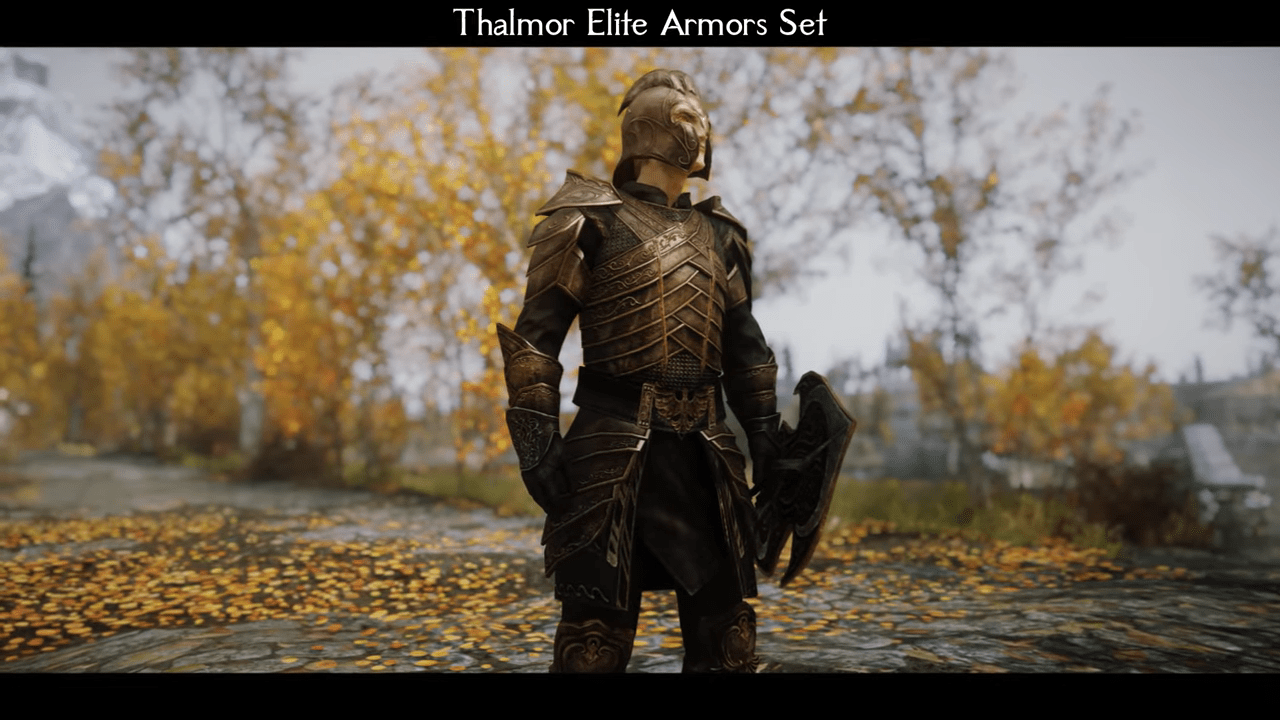 The modding community for the latest mainline title in the Elder Scrolls franchise is always coming up with new and interesting ideas on how to improve the game. Thanks to Bethesda’s inclusion of the creation kit to Skyrim, mods can be created to change almost every aspect of the game.

The hub of these mods is known as the Nexus, a website where creators and gamers can come together to showcase these mods. Although there are plenty of unpolished mods out there, every week there are a select few diamonds in the rough to go over.

One exciting addition to the Nexus this week is another mod from Jkrojmal, titled JK’s Riverfall Cottage. The mod author is already well known for his series of city revamp mods known as JK’s Skyrim. Much like his other entries, this smaller housing mod is full of the usual polish.

As the name suggests, the house is medium-sized and located just out of Riverwood. It is a cozy home but has enough space to house the Dragonborn alongside three followers comfortably. It also features a guard tower, fishery, and other such amenities added in the Hearthfire DLC expansion for the base game.

There are more mods on the Nexus besides those of retextures and graphical enhancements. Some mods, such as Save the Icerunner – Lights Out Alternate Routes provide different ways to solve familiar quests, and breathe fresh life into the title from 2011.

Some of these quest mods, however, face issues; they can be buggy and sometimes even bring a playthrough to a grinding halt. The Save the Icerunner mod by Parapets, in comparison, is well made and offers a variety of lore-friendly alternatives to completing the quest.

Without spoiling too many routes the mod has to offer, some options are actually reporting Jaree-Ra, or actually working with him to rob the Icerunner as originally planned. The mod author has gone to great lengths to ensure compatibility and immersion with the quest, and the community can only hope that they will go on to create more mods like this in the future.

The final mod showcased for this week is a beautiful armor mod called NordWarUA’s Race Armor Expansion. The author NordwarUA is known for well-crafted and uniquely modeled armor pieces, including some sets used for larger projects like Beyond Skyrim.

This mod follows the trend from the author and features lore-friendly elven and orcish sets fully integrated into Skyrim’s level lists. Each set is made with great attention to detail, enhancing the sets from their vanilla counterparts, but still in keeping with the spirit of the original sets from Skyrim.

That about wraps up the featured mods from this week’s showcase. Next week there will be another three mods featured that are sure to make their way onto the load order of Skyrim fans all over.