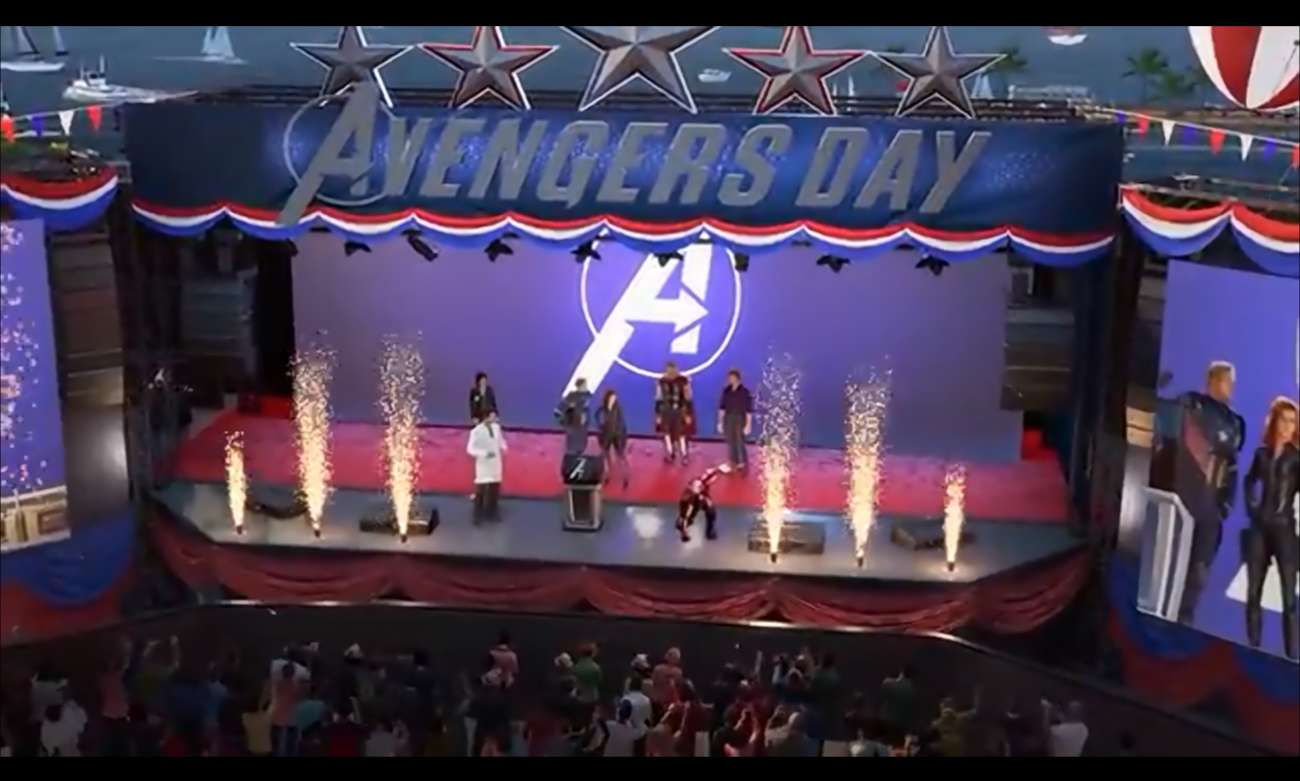 This year’s E3 was an amazing event that gave gamers the chance to see what’s in store for many companies in the next couple of years. One game that received a lot of attention was Marvel’s Avengers. The Avengers franchise couldn’t be more popular than it is now, so it only makes sense that a game was on the way.

Despite the excitement, many fans of the series were sort of disappointed with how the characters looked. Since there are licensing issues, the developers at Crystal Dynamics aren’t able to secure the designs that fans know and love. What we got in a trailer release were strangers in costumes that are so iconic. A couple of the characters didn’t seem so bad for the most part, such as Hulk and Iron Man when his mask is on.

Still, many wanted to see the Captain America (played by Chris Evans) and Iron Man (Robert Downey Jr.) that they saw develop in the movies. It would make sense that the developers would listen to this feedback and make some adjustments with these character designs. However, it looks like they’re just going to push forward.

This news was confirmed by Shaun Escayg, the lead creative director on the project. At E3, he said the company has no plans of changing any of the designs. It’s a bold move and it will be interesting to see if it pays off. Escayg did leave fans with a glimmer of hope, though.

In his closing statements, he said that these designs are not final. Alas, there might be some light at the end of the tunnel for fans that want something different than what was shown.

It makes sense that this would be the reception from most gamers. We’re coming off of Avengers: Endgame, one of the most successful movies of all time. Fans were hoping to see some continuity with the video game.

Apart from the negative feedback, Marvel’s Avengers could still be a great game. We’ve already seen some story elements from a recent trailer reveal. It showcased an event called A-Day, which quickly turned into utter chaos. The aftermath resulted in the Avengers disbanding for the greater good of society.

Already, it seems like a gripping storyline that could introduce us to some epic moments. Hopefully, Crystal Dynamics makes the gameplay fun and possibly oriented towards co-op. It would let gamers experience these heroes like never before. Only time will tell. The game is set to come out on May 15, 2020 for Windows, Google Stadia, PS4, and Xbox One.