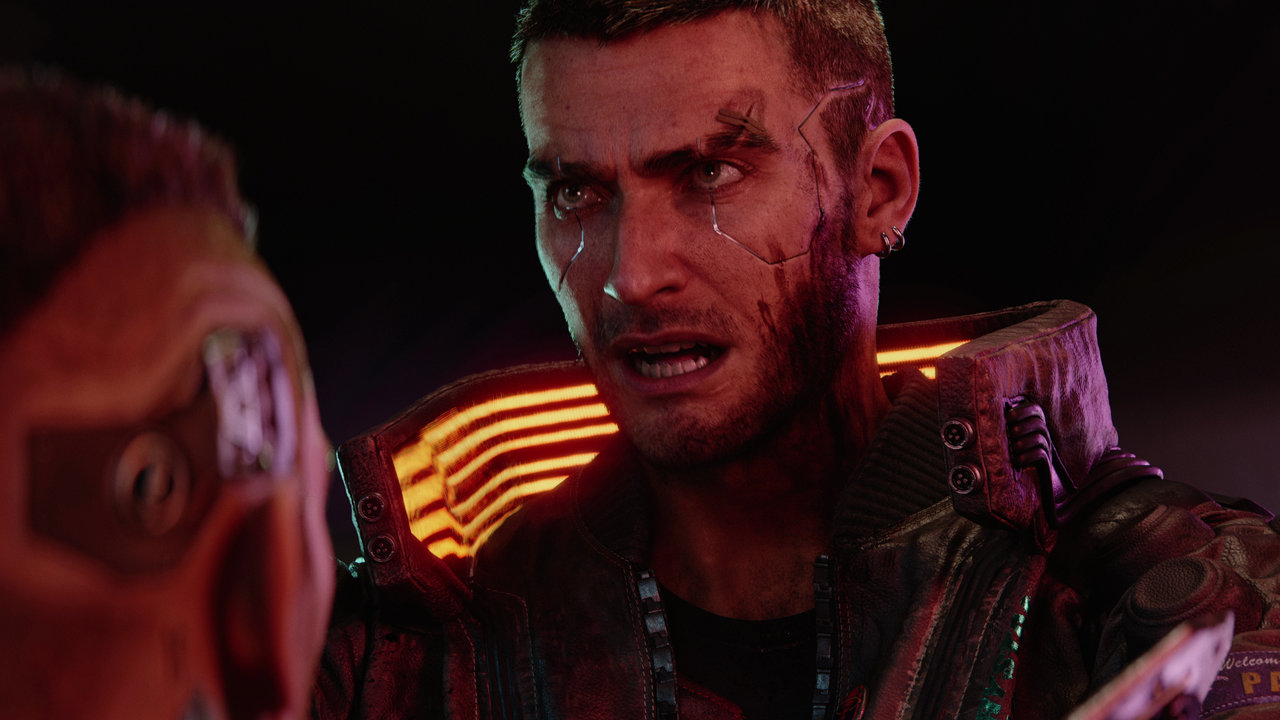 Developer CD Projekt Red has given more details regarding the customization options for the game’s main character, who is simply called V. The details emerged after the studio was the subject of some heavy criticism after showing an in-game ad which featured a transgender character trying to sell a drink with the slogan “mix it up.” So far, it’s the only depiction of a trans character that has been seen in the game, which is why it raised some red flags.

However, the artist of the aforementioned advertisement, Kasia Redesiuk, defended it by saying that it’s a direct representation of the exploitation that exists within the Cyberpunk world, and it’s the type of thing that players will be fighting against for the majority of the game’s main story.

While CD Projekt Red hasn’t shown much of the character customization options, they have said that players will be allowed to create a character who is an accurate representation of themselves.

“We have put a lot of thought into this,” said quest director Mateusz Tomaszkiewicz during an interview with Gamasutra. “One of the things we want to do in the final game is to give the players as many options of customization in the beginning of the game as we can.”

On top of that, the game’s player creation options won’t be limited to gender, as players will be able to make their character look and sound exactly how they want. For example, if players create a male character, then the female voices and all other female customization options will still be available, and vice-versa.

CD Projekt Red is putting a lot of effort into making sure players can create the most accurate representation of themselves within the Cyberpunk world. On top of that, they don’t want people feeling like the game’s customization options were an afterthought.

During Sunday’s Xbox briefing at E3, Keanu Reeves, who will have a significant role in the game, revealed that Cyberpunk 2077 will be available for consoles and PC on April 16, 2020. So, the developers will likely reveal more information regarding the title in the coming weeks and months.

As of this writing, a multiplayer mode for the game hasn’t been announced. But, according to Eurogamer, the studio is currently doing research on whether or not the title will have an online-based multiplayer mode. For now, though, it looks like it’s going to be a single player experience, much like CD Projekt Red’s previous release, The Witcher 3: Wild Hunt.