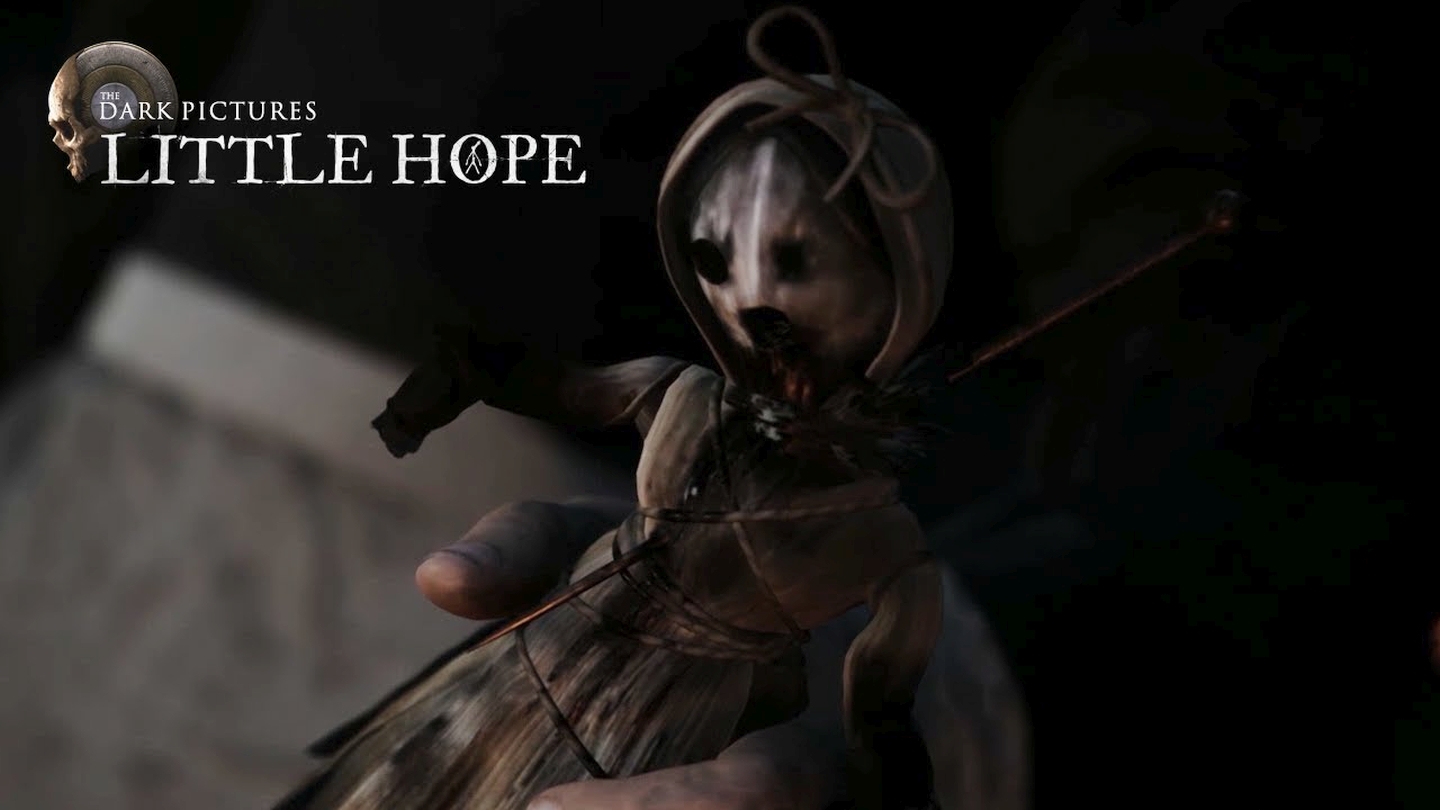 The Dark Pictures Anthology from Supermassive Games has been a huge hit for survival-horror fans thus far. The first in the series was Man of Medan, a narrative-based experience that saw a group of characters complete an unfinished story from a Curator. All in all, it was pretty successful.

Next in the anthology series is Little Hope. Rather than taking place on a haunted ship, though, it’s set in a fictional New England town where witchcraft is the main motif. Like Man of Medan, it follows a group of characters around a creepy and presumably haunted town where their choices impact the story.

A couple of teaser trailers and gameplay sequences have already been shown, giving fans a pretty good idea of the game’s premise and designs. A new trailer is out now too that provides us with an official release date — October 30, 2020.

That’s just before Halloween. It’s pretty fitting considering the spooky adventures that are in store for players that decide to check out Little Hope on either PS4, PC, or Xbox One.

Going back to the trailer, it shows even more details of the haunted town of Little Hope. The sequences paint a pretty grim picture for the characters as they venture closer to the town to find out exactly what’s going on.

It’s hard not to compare Little Hope to Silent Hill. They both are heavily caked in fog, are haunted, and have evil surprises lurking in the distance. Even the Little Hope sign that’s shown in the first few seconds of the trailer is reminiscent of the sign often featured in the Silent Hill series.

That’s a great element to see early on and shows the potential that Little Hope already has. The trailer then shows some of the precarious scenarios some of the characters will find themselves dealing with.

Players will have to decide quick how they respond to certain situations, with their actions having a direct impact on how the story turns out. Some actions may even prove to be life or death, adding to Little Hope’s suspense.

This latest chapter seems even more promising than Man of Medan. The developer nailed down its atmospheric experiences and hopefully, they can deliver an emotional and shocking story that sends this anthology series to new heights.

It’s a great time to be a survival-horror fan, as this is just one of many more chapters planned for The Dark Pictures Anthology.