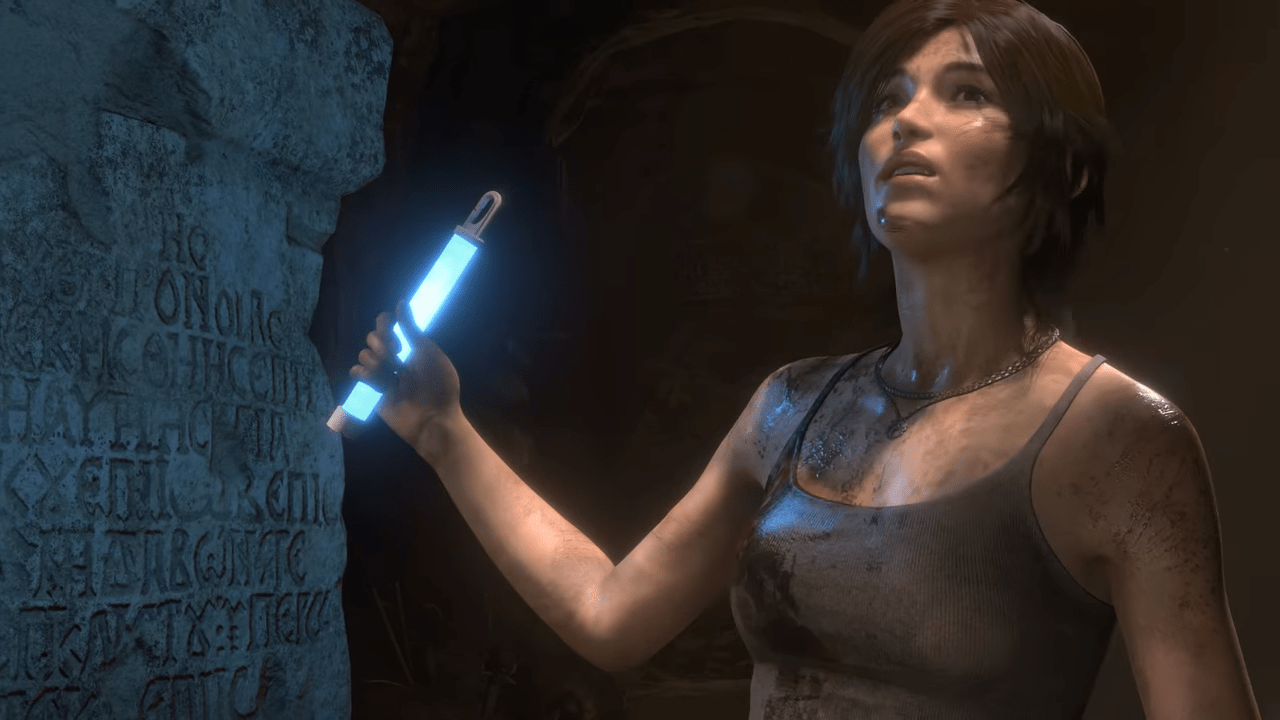 The bad news is that there is a pandemic that is likely going to eliminate a lot of old people spreading around the world faster than the bushfires of Australia.  The great news is that finally gives everyone an excuse to lock their doors, shutter the windows, and play video games for three weeks straight while Baby Boomers go to stores to buy up all of the toilet paper available in an apparent effort to make that the new currency of the apocalypse.  Just think of it; no social obligations, no errands, and you finally have an excuse to cancel your plans with everyone that doesn’t make you seem like a flake.  What a time to be alive, however temporarily.

Many have been looking around the internet during this time to figure out what they should spend their surprising amount of free time on, and the answer obviously varies wildly from person to person.  Some are finally getting around to that Persona 5 playthrough, others are going all-in on MMOs to grind out that max level.

A new contender has entered the fray that’s looking for your free time, and its Microsoft of all companies.  Bringing a slew of titles available for PC gamers to download and play for an impressively conservative $5 to start off, the Xbox Game Pass for PC has caused quite a bit of stir as it joins other contemporary companies such as Ubisoft and Electronic Arts, all looking for that monthly subscription.

The second and final beta weekend for #BleedingEdge kicks off in a few hours and is available to all Xbox Game Pass subscribers: https://t.co/hDKTSySxUD

It also offers day-one releases of Xbox Game Studios; the new Ori and the Will of the Wisps was there on launch, ready to be downloaded and chewed through for anyone that had the time and penchant to do so.  The obvious flaw of the design is that you’ll only have access to the titles while you maintain a subscription, but how often do you revisit titles that you’ve already thoroughly;y spanked?

There’s actually a different negative attribute to the Xbox Game Pass for PC that many won’t realize until they run into the issue.

You can’t mod the PC games you download, at all.  Probably because you’re more renting the titles than you are temporarily purchasing them.

It’s frankly a bit of a blow for many PC gamers that have long taken a liking to alter the gameplay as they see fit (if they have the coding chops), or at least perusing various modding websites to find new mods to change annoying mechanics to their liking.

Yet Microsoft’s anti-tamper works are included with every game that users download, and that means you simply can’t mod anything that you’d like to.  State of Decay 2: Juggernaut Edition can’t be changed, nor can titles such as Subnautica and Age of Empires 2.

Granted, it might not be the fatal death-blow that some have made it out to be on social media sites such as Twitter and Reddit, but it can be a frustrating surprise to users that went into the agreement without noticing the caveat.  If you find yourself with some free time this apocalypse, it might be worth checking it out if you haven’t spent all of your money on high-quality butt wipes.

Many are wondering if the final juggernaut of the PC game industry will enter into the monthly subscription battle royale; Valve hasn’t made any statement that they’re even remotely considering such an option, however.

Re-Logic Is Offering An Opportunity To Create Your Own Vanity Set To Be Included In Terraria: Journey's End