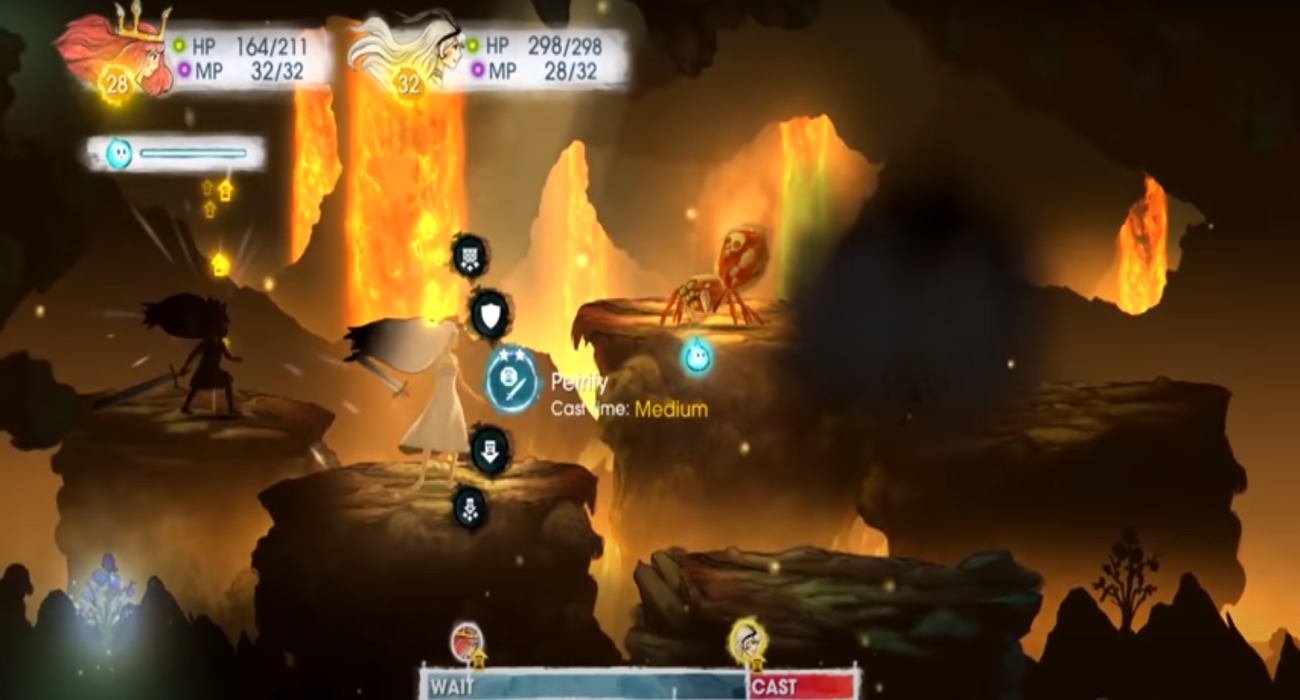 Ubisoft has been in the giving spirit these past couple of months. It’s their way of giving gamers something to do until the country starts opening back up after being hit hard by the coronavirus. A couple of weeks ago, they made Assassin’s Creed 2 absolutely free.

Now, they’re doing the same for the beautiful-looking RPG Child of Light. It will be available for no charge all the way until May 5. So if you haven’t yet experienced its breathtaking gameplay and visuals, now’s the perfect time to add it to your library.

This is one of the more unique works from the people at Ubisoft Montreal. They really nailed the visuals, featuring paint-like aesthetics. You can tell the developer and artists spent a lot of time with the details. They give Child of Light so much personality and make it one of the more unique RPGs in this space.

Complimenting the visuals is an emotionally-charged story. It centers around a young girl named Aurora who’s found herself on a mysterious continent called Lemuria. In order to find her way back home, she must fight her way through darkness orchestrated by the the Queen of the Night. She’s a powerful force that will stop at nothing to take away all that’s good and bright in the world.

Featuring a drop-in cooperative design, Child of Light is great to play with a friend. You can team up as Aurora and her trusty companion Igniculus. As you fight dark creatures, you’ll become stronger and be able to unlock different skill trees. There is a lot of variety with combos and special attacks, so you’ll have hours of meaningful combat to look forward to.

Ubisoft Montreal also kept the variety going with the enemies. There are all sorts of creatures you’ll encounter on your journey home, including wicked witches and deadly serpents. Each one is uniquely designed and has special powers of their own. You’ll have to time your attacks just right and use certain resources to prevail. It’s not often that a game like Child of Light comes around.

There’s a reason why it was garnered so much attention since releasing and achieved a lot of award nominations. Even the soundtrack will move you in ways you might never have experienced with a video game before. If you head on over to Uplay, this incredible experience can be yours for nothing. Ubisoft is really coming through for PC gamers lately and hopefully they don’t stop. 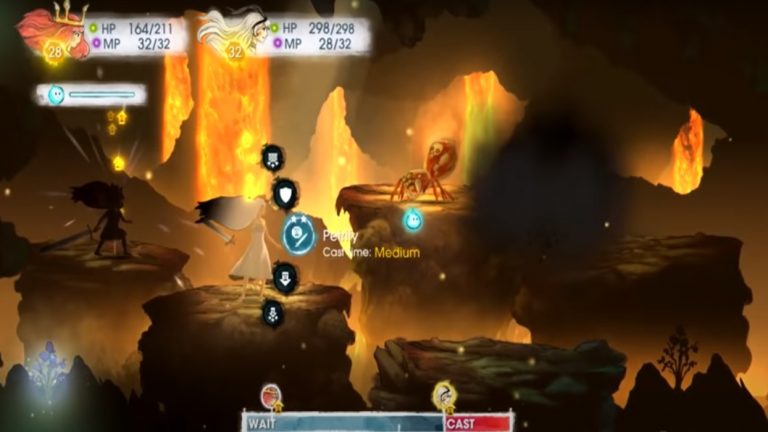 May 1, 2020 Jeremy Green 9700
Ubisoft has been in the giving spirit these past couple of months. It's their way of giving gamers something to do until the country starts opening... 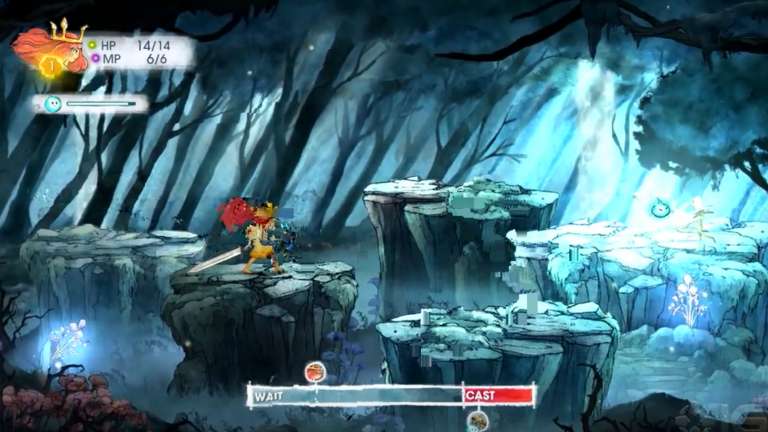 Mar 25, 2020 Jeremy Green 8580
There are a ton of free offerings right now. That's great if you're looking to get your gaming on while most of the world is in self-quarantine. One...