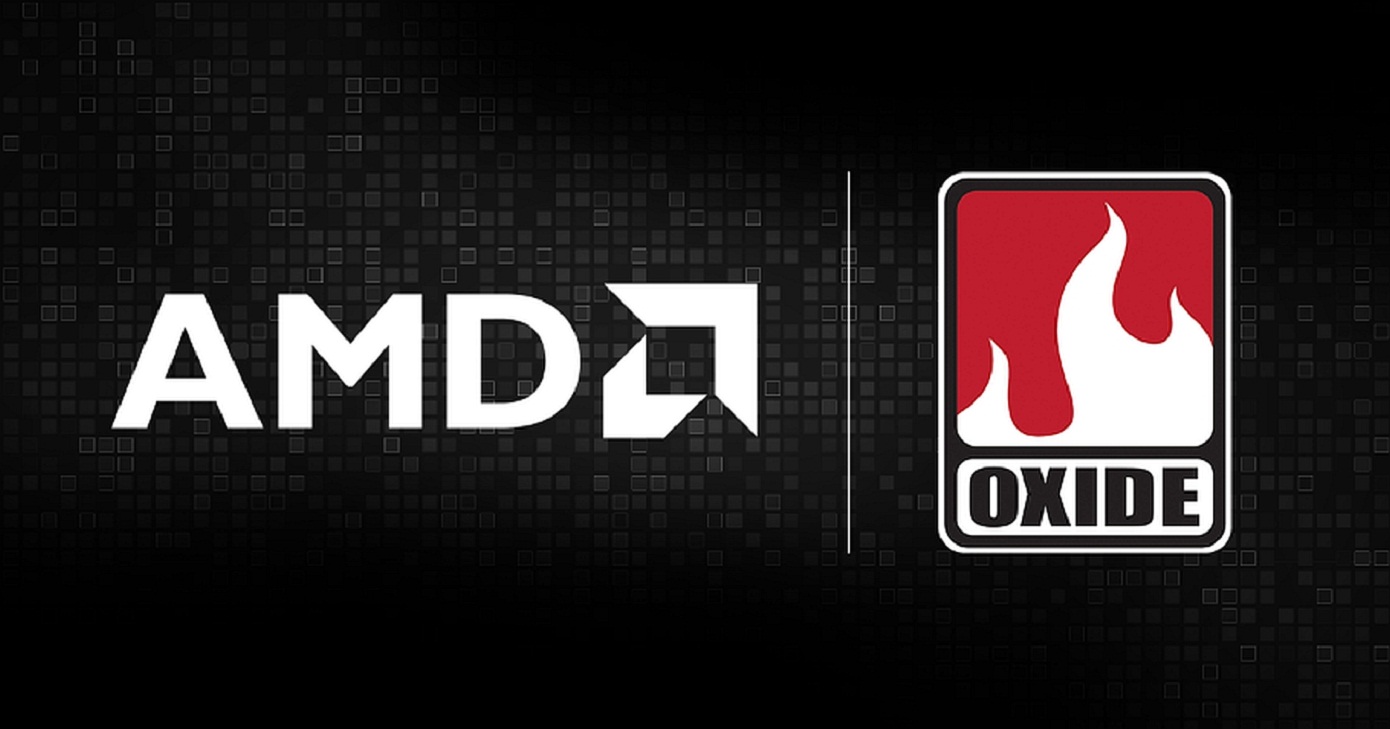 AMD and Oxide Games has recently made an announcement that resulted in a fresh press release. This release talked about how both companies closed a multi-year partnership deal whose main purpose is to collaborate in developing graphics technologies for the ever-growing cloud gaming market.

Interestingly, two tech giants would be bringing their expertise to craft a versatile set of tools and technologies for cloud rendering built from the infant stage to meet the demands of its specificity.

AMD and @OxideGames are working together to co-develop graphics technologies for the growing cloud gaming marketing and embrace the real-time demands of cloud-based gaming. Read more about the multi-year partnership.

According to Scott Herkelman, corporate vice president and general manager of the whole Graphics Business Unit at AMD clearly stated:

“At AMD, we are confident in our ability to propel the boundaries of what technology can do, so it enriches the gaming experience. Oxide shares the same passion and is an ideal partner for us as we expand the way gamers’ play while delivering the quality experience they demand.”

Also, here’s what Marc Meyer, President of Oxide Games, had to say:

“Oxide’s motto is to bring games to life that have never been seen or experienced before. We built the Nitrous Engine specifically with that purpose in mind. AMD’s commitment to gamers and their leadership in pushing the edge of state-of-the-art hardware is a perfect complement to Oxide’s commitment to the same excellence in software.”

Oxide Games is mainly recalled for Ashes of the Singularity, one of the first games built using DirectX 12 and Vulkan as low-level APIs. Ashes of the Singularity had its share of lashes from critics alike, as it was noted to be less than impressive. Most people termed the game a ‘real-time strategy game that is beautiful but shallow when it debuted in 2016.’

Ironically, the Nitrous Engine powering the game is not perceived the same way. The reason was that Ashes of the Singularity was recorded as the first-ever real DirectX 12 with benchmarks that also had the first proper Asynchronous Compute Implementation—which created concern for NVIDIA at the time because the Maxwell architecture wasn’t cut out for it. This same engine launched the DirectX 12 Explicit Multi-GPU feature. Thus, allowing NVIDIA and AMD cards work together, something that’s has been a rarity ever since.

Nevertheless, Oxide Games did prove to be capable when looking at it from a technical standpoint, and everyone is anticipating what they would do next. For AMD, since its technology is currently adopted by Google Stadia, of which its custom GPU is emanating from the Vega architecture.

Also, NVIDIA has been working hard to have a breakthrough in the cloud gaming market with its GeForce, which officially launched. Interestingly, this partnership shows AMD as an advocate in the potentiality of using the cloud for gaming.