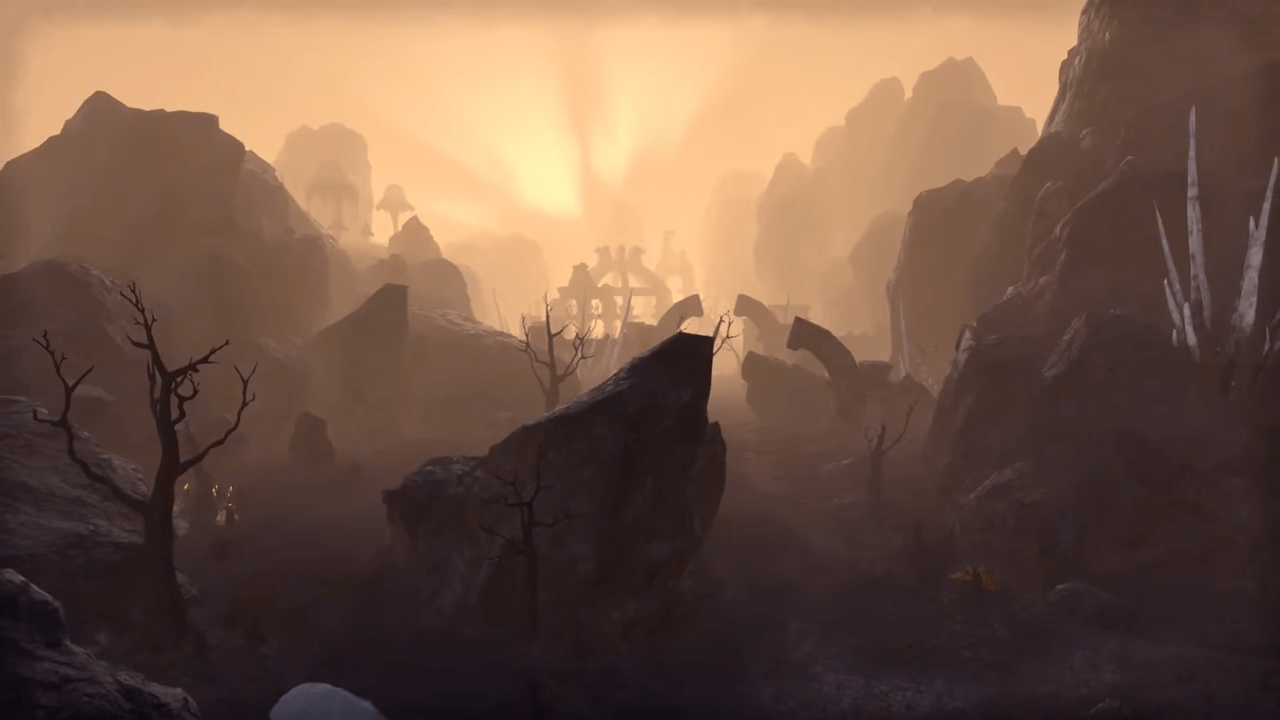 Perhaps you find yourself as one of the very many people that are wondering where the RP went in Bethesda’s recent RPG titles that continues to wrest control away from consumers and into the hands of whomever is writing the story. A common gripe of Fallout 4 was that it gave players three ways to agree to an NPCs request and one response that would end the conversation. It didn’t exactly bode well for the classic franchise that once reveled in the nearly unmitigated power that is offered to players to ultimately create their own story.

Skyrim was a similar story to a lesser extent; it never felt that you were creating your own story in the title, instead simply following one of many, many storylines that were present in the title. With quests markers added to everything you do and NPCs finding themselves ever-0willing to guide the player by the hand, the RPG felt…a bit watered down, perhaps, in comparison to older titles from the once legendary developers at Bethesda.

To that end, there lies Morrowind, a classic RPG title that game players ample space and agency to craft their own personas in a time of turmoil and upheaval. Whether players wanted to sit in a dank basement for hours and explore the wildly verbose magic crafting system that could let players fly through the air, or track and NPC for hours until you can safely kill him without being spotted, it’s a title that is constantly brought up as a contender for one of the greatest RPGs ever made.

Unfortunately, it’s almost two decades old at this point, being released on May 1st, 2002. Fortunately, the gigantic modding community that calls NexusMods their home take the month of May every year to develop a flurry of mods for the beloved title, breathing fresh air into one of the greatest titles that players can offer.

Refreshing the title year after year ensures that more than enough players can dive deeply into Morrowind again and again, enjoying brilliant plot lines and difficult quests, with a myriad of different flavors.

It’s a relatively big deal in the modding scene: NexusMods reports that last year alone over 1,000 mods were created for The Elder Scrolls III: Morrowind, 290 of them being developed and released during the Morrowind May Modathon. Creators can develop and release their own mods for Morrowind this month and include the mod in the contest, earning various prizes and rewards for participating.

Later this year, NexusMods will be hosting the first ever Morrowind Summer Modjam, where developers have 48 hours to craft and idea and bring it to fruition, publishing the mod on NexusMods. These various events ensure a consistent influx of ideas and new flavors into the well-loved RPG that gives players a tremendous amount of agency; from robbing the legendary bank of Vivec to give your player a massive boost in terms of gold and weaponry to the Morag Tong, you’ll find something that will capture you at every corner during your time in Morrowind. Even if you’ve visited the world decades ago.

Urban Trial Playground Is Free In May For Twitch Prime Members

Jan 12, 2021 Harry Alston 3830
With an announcement earlier this week from Lucasfilm Games that they were breathing new life into their brand, hopes were high for another Star Wars...

Dec 27, 2020 Aaron Hans 12911
After being released in December of last year, The Witcher quickly became an overwhelming success for Netflix, and they're rumored to be turning...