Steam Platform Offers Daily Deal On Shenmue I and II, Despite Third Game Movement To Epic 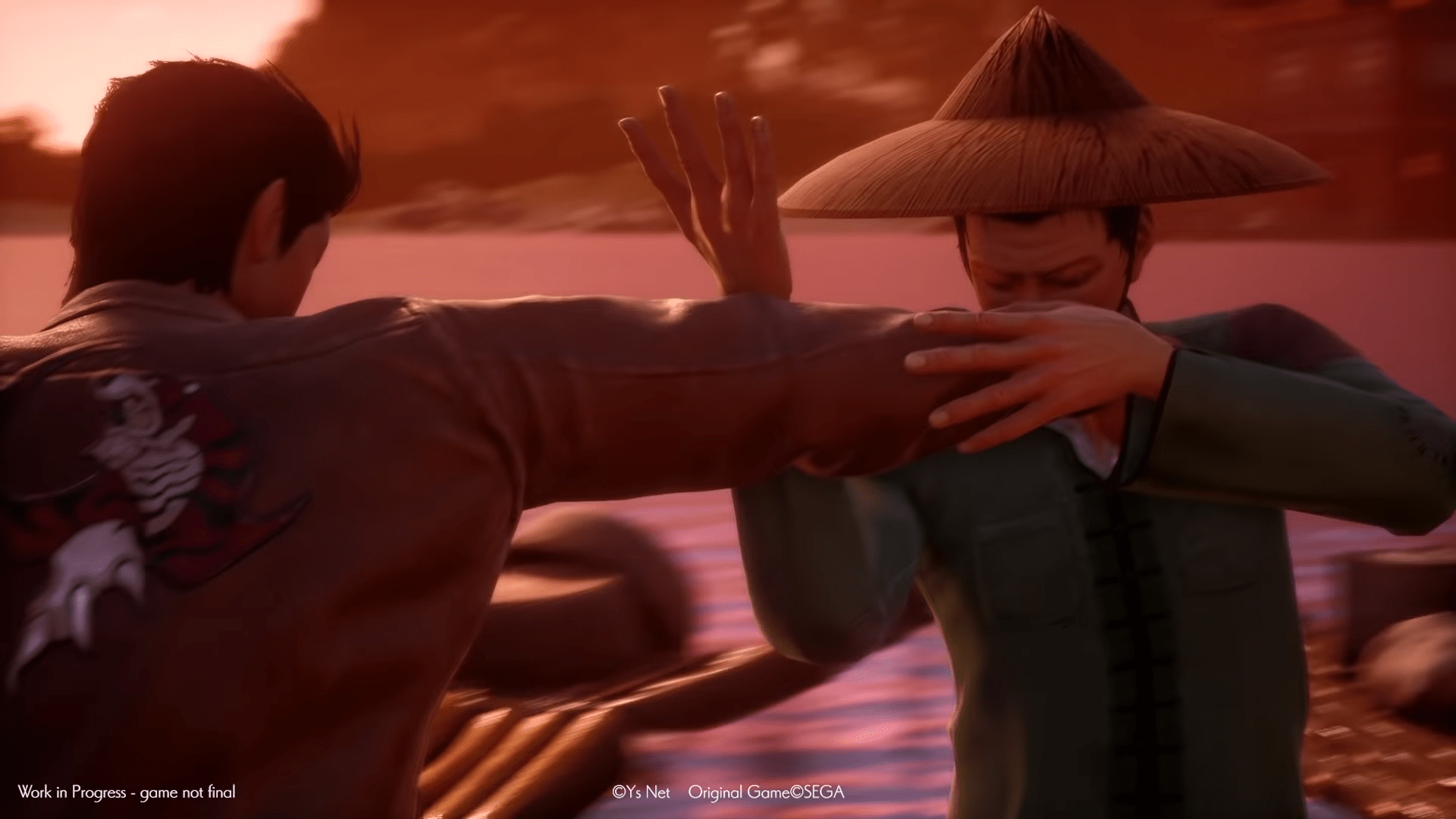 The year was 2000, and it looked a bit different than it did today back then.  Airports were far less invasive, corporations moved against humanity in a far gentler manner, and Bill Clinton was having the most awkward time of his life in the public eye.  In games, three-dimensions were becoming more accepted and expected, the ill-fated Sega Dreamcast had just been released, far ahead of its time.

The Dreamcast was host to a number of far-reaching titles that were brilliant, or bizarre, and the Shenmue series was one such franchise that comfortably sat in both of those categories.

A martial-arts RPG, Shenmue focused on the story of Ryo, a saga that continues to span generations.  Filled with odd mini-games and investigations, the franchise that coined the term QTE’s (quick time events) and quickly built a rabid following for games that were far ahead of their time while being set in 1986.

Certain aspects of the game haven’t necessarily aged well, frankly; like a depressed adult, constantly sleeping was the only way to move time forward until something vital would require your presence.  A small cutscene would occur, then back to bed for the next 15 hours.  This re-release has not stymied this whatsoever, and fans that will pick the game up to relive their memories should be forewarned that the more annoying aspects of the game are still alive and well, for better or worse.

This Daily Deal is interesting to note, if for little more than it comes on the heels of Shenmue 3 being unceremoniously yoinked from the Steam platform after the Epic Game Store (EGS) offered the developers, Deep Silver and Shibuya Productions, a steep stipend of money.

This set off a chain reaction, as Shenmue 3 was marketed as coming to the Steam platform, and consumers found themselves to be wary of the Epic Game Store after many gamers found their bank accounts emptied due to Epic’s poor security on their platform.  Fans began to cry false-marketing, and the entire thing took over social media for the recommended three days until refunds started to be issued to the more vocal gamers.

Despite that the Steam platform found themselves with the very short end of the stick, they’ve maintained a stoic silence as the Epic Games Store desperately attempts to find ground via purchasing exclusive rights to upcoming titles.  While this may have frustrated some gamers, it has also brought about Electronic Arts and Microsoft to reopen their doors to the Steam platform to the applause of PC gamers everywhere.

Despite the various politicking and backroom deals that currently surround the franchise, this daily deal may interest those who wish to visit the birthplace of many game mechanics that we take for granted today.

Mario Kart Tour Is Doing Great In The Sales Department Thanks To Microtransactions, According To Nintendo