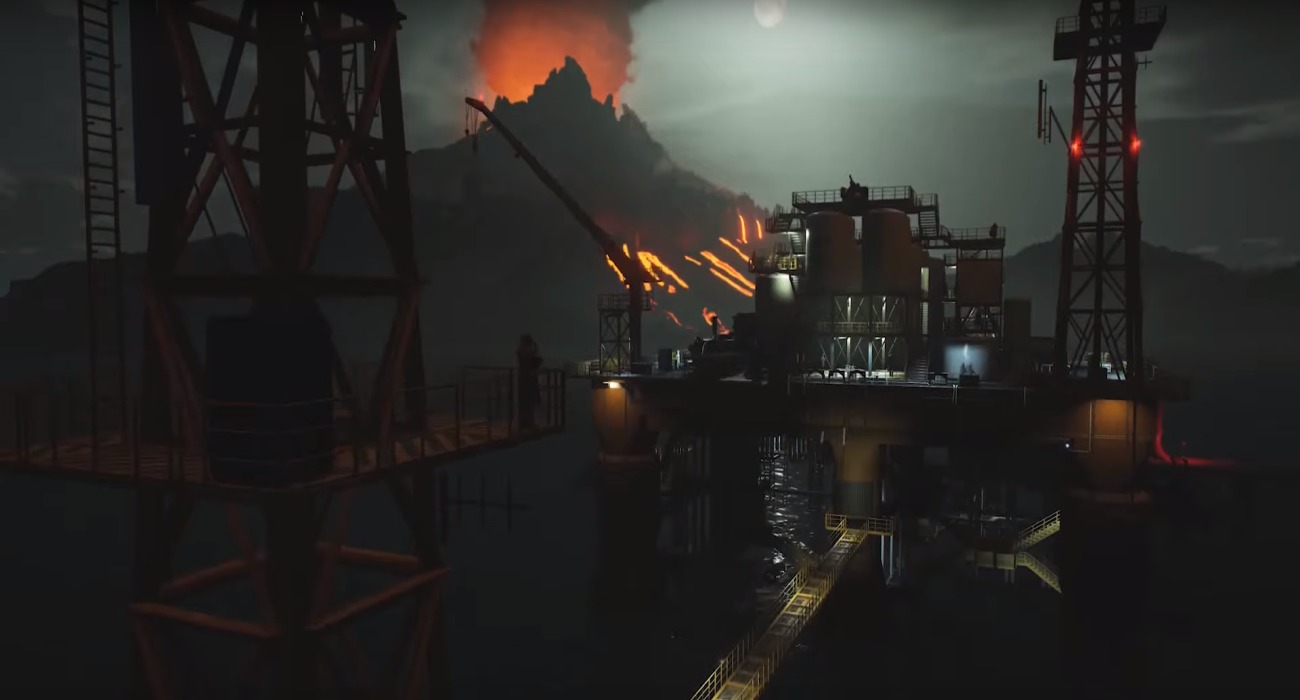 The latest installment in the Tom Clancy franchise is Ghost Recon Breakpoint. It officially releases on October 4, which is only a couple of days away. However, some early reviews from people in the gaming industry have started trickling in. Does this latest installment build off the great open-ended world from Wildlands and move the series in a great direction? Let’s find out.

First off, it’s worth mentioning that Breakpoint isn’t a flawless game. It does have some issues that we’ll get into below, but for now, let’s focus on some of the major positives. Starting off, the game’s setting Auroa is pleasurable to explore. If you don’t know its backstory, it’s essentially an island in the South Pacific that’s owned by billionaire Jace Skell. It’s the hub of his innovative research for military weapons and equipment.

Much like the environments in Wildlands, it has an open design that seems limitless when you starting moving around with your Ghost character. Many reviewers are appreciating the island’s diversity and the explorative design it has. Now let’s get into some of the combat. It’s not the perfect system by any means, but everyone seems to agree that its survival nature is a fun challenge. You don’t have the most innovative weapons to blast through enemies with.

Instead, you only have access to limited resources — especially in the beginning. This makes a lot of sense, though. You’re trapped behind enemy lines and the enemy is the party that has access to all of the technology that Skell worked so hard to develop. Your created character will have to outsmart enemies, which are referred to as Wolves. They’re led by the one and only, Jon Bernthal. You might remember him from The Walking Dead series. He’s a captivating presence on camera, which also comes through in this video game. He makes for a great antagonist that you have no problems stopping at all costs.

Now, let’s get into a little bit of the negatives. One of the most glaring is the enemy AI. The baddies aren’t so bright, unfortunately. This can at times take you out of the action. Instead of having to use a bunch of advanced tactics, you can literally stand behind an object and pick enemies off repeatedly. The difficulty will need to be addressed moving forward.

Also, the gadgets you have access to aren’t that particularly unique. It would be nice to see more resources added later down the road from the developers at Ubisoft Paris. They’re a competent team and should be able to address these shortcomings. Overall, though, people seem to appreciate the story and environments in this latest installment. Let’s see what the majority of gamers feel about it once it officially releases in a couple of days.