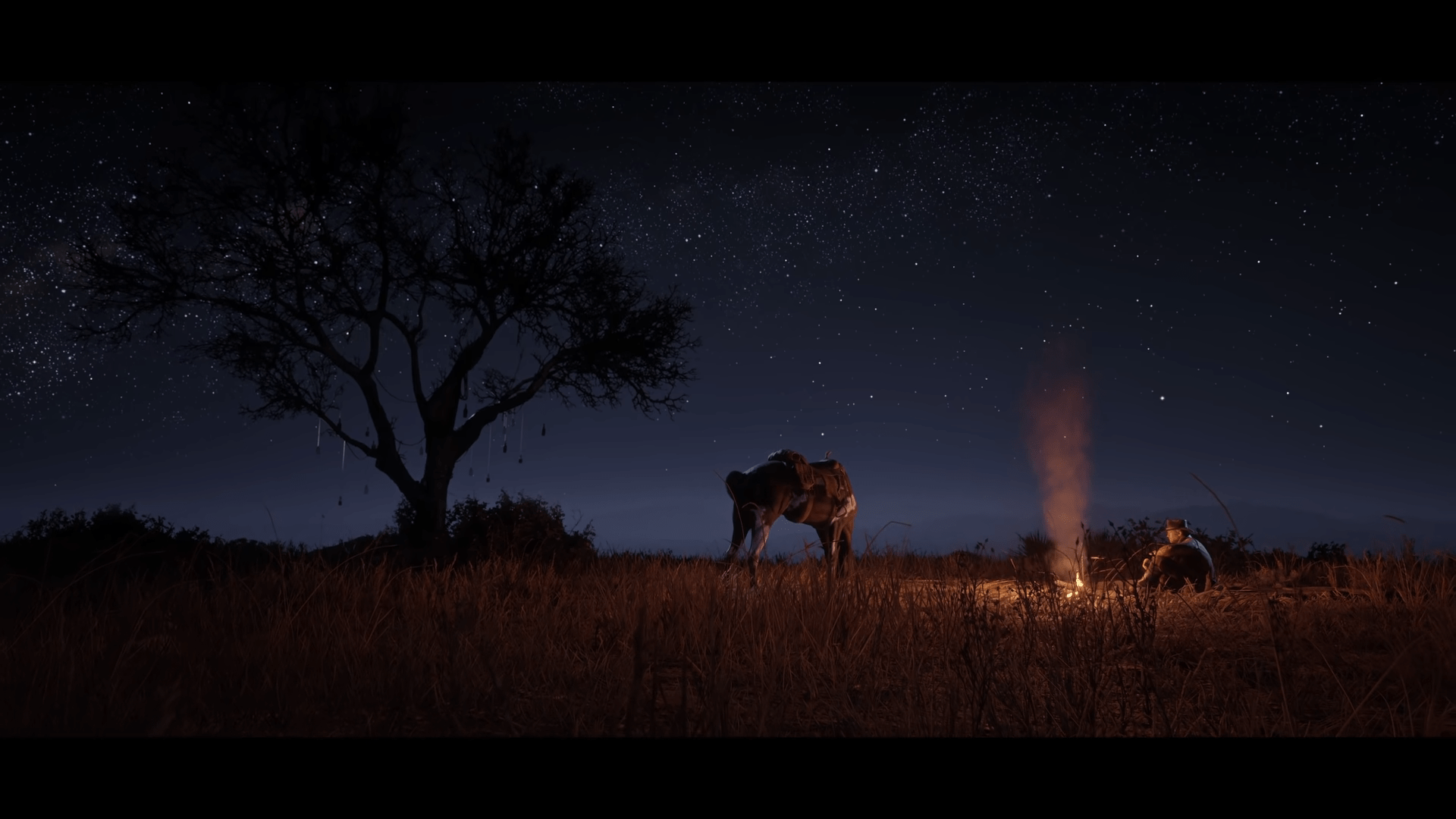 Well, our boy Arthur sure made the rounds before coming home to roost.  Initially releasing on consoles on October 26, 2018, it slowly made its way to PC for the Rockstar Game Launcher, along with the Epic Game Store.  Yet patience has persevered yet again, and the game is finally making its way to Steam on December 5th with all of the fixes that have occurred so far.

Yet those who have been patient may find themselves frustrated, as their waiting may have been for naught.  Red Dead Redemption 2 will still need the Rockstar Games Launcher, and Steam will launch via Rockstars launcher every time.  This means that a lot of the issues that have stemmed from said launcher will just as readily plague Steam users as it has everyone else.

Red Dead Redemption 2 for PC is coming to Steam on December 5 pic.twitter.com/IBi3zIcAZE

That small caveat aside, fans are ready and excited to step into the boots of Red Dead Redemption 2 through Steam on December 5th.  The game has had countless updates, fixes, and polishes applied over the last year, so Steam users are arguably being somewhat rewarded for their patience in terms of not being stymied by bugs that have plagued other users; instead, they’ll get all new bugs to cut their teeth on.

The exploits and travels of Arthur Morgan have been told time and again across various social media platforms, and it’ll be rare that the game holds any surprises left for those that have patiently waited their turn.  With an expected lack of single-player content being added on by Rockstar as they focus on their money-making arm of Red Dead Redemption 2 Online, perhaps better known as RDR2O.

Much the same is expected in RDR2.

Yet PC players can take heart, as Rockstar has opted to apparently stop threatening legal action against hobbyists who wish to create mods to further the amount of content, and this bodes well for those on the PC platform.  There have already been a couple of mods launched via NexusMods, and that number is sure to grow as more hobbyists and enthusiasts start to poke around the code.

Regardless of how you feel about ROckstar’s monetization methodology or their lack of single-player support, it’s good to finally have the title available on all platforms.  Except for the Nintendo Switch, of course, which I wouldn’t recommend holding your breath for. 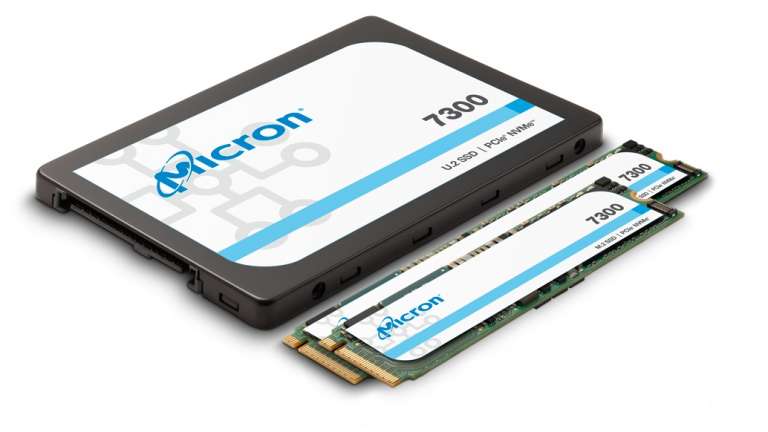 Jul 28, 2022 Grace Simmons 570
The 232-layer TLC NAND has started to be shipped, according to Micron. The fastest SSDs now available, including those sold under the Crucial brand...