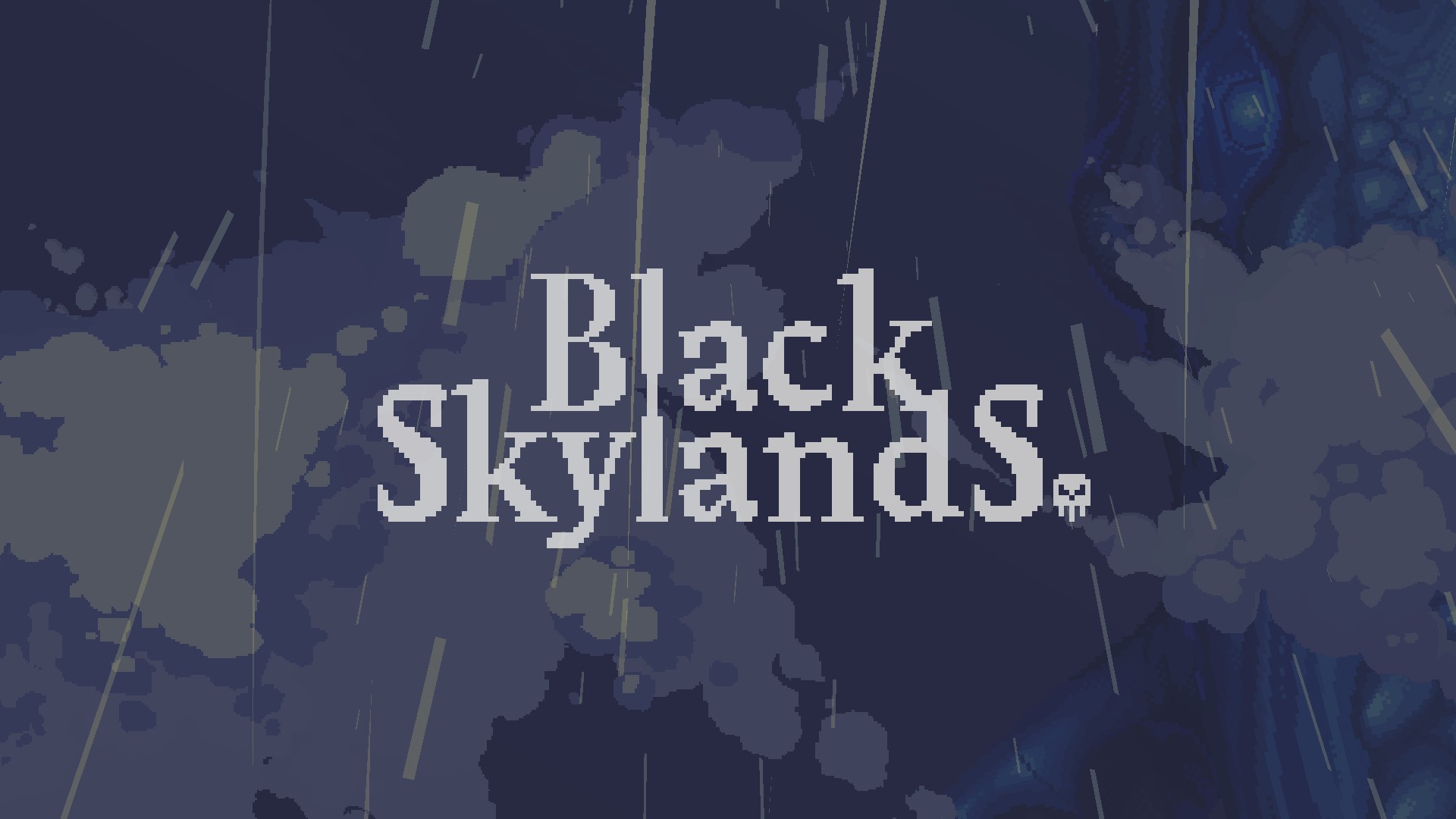 Black Skylands is a brand new swashbuckling sky pirate open-world adventure game, out recently in Early Access. Developed by Hungry Couch Games, and TinyBuild (previous publishers of Graveyard Keeper) Black Skylands fuses several different genres together…and it does it pretty well, even if the game is a bit rough around the edges in its current state.

This is Early Access through and through. One of the Earliest Access games I’ve played in a while: I had two completely game-breaking crashes, which I reported in the developer Discord and had an answer within 10 minutes. Even if the game is a bit rough, the developers are obviously listening to their player base.

RELATED: Ubisoft Had To Increase Their Server Capacity For Assassin’s Creed Unity After Players Poured In Following The Giveaway

So what is the game, and is it any good?

Black Skylands is a complicated one in terms of genre. There are farming elements, like Stardew Valley, ship piloting like Skies of Arcadia (if you remember that 2000 classic), and combat that is faintly reminiscent of Hotline Miami, even if it’s not quite as polished.

In short, Black Skylands is an open-world adventure game where you play a young pirate trying to reclaim islands invaded by bandits, while also dealing with the much larger existential threat of the powerful alien beings from outside her universe, the Swarm.

The gameplay combines resource collecting, building management, airship flying, and fast-paced combat with rolling mechanics, all in a top-down pixelated graphics style with great music, and yet somewhat lackluster storytelling. A few parts of the story don’t really fit well together, but I’ve been told the developers are still working on the text and narrative.

If there’s anything Black Skylands currently is, it’s a time-sink. Collecting resources has you flying from one end of the map to the other. Forget a piece of stone? Well, get back in your ship and go get it.

You will need that fast travel system.

Islands are regularly attacked, although I have read today that this has been dialled back in the first Early Access patch, though it reminded me a bit too much of Preston from Fallout 4 for my liking. Having to abandon everything you’re doing to go and address some useless citizens halfway across the map is frustrating, even a little immersion-breaking.

Other than that, the game has a lot of promise. I found the gameplay loop of “liberate island”, “collect resources”, “go back to base to upgrade”, quite compelling. I spent around 10 hours with the game and upgraded from the base ship to one of the next ships. There are a lot of customization options, both for the ships and weapons.

RELATED: The Polarizing Anthem Could Be Getting A Complete Rehaul According To BioWare

I imagine that will be something that is expanded on over the course of the game’s Early Access period.

Overall, I give the game in its current state a 3/5. There is a lot of promise, but I would recommend steering clear of this game until some of the bigger bugs have been flattened. Unless, of course, you want to help the team figure out where the bugs are in the first place.

Aug 12, 2022 Michael Gunn 450
Id Software has been discreetly reorganizing its enormous Steam catalog of vintage titles. The firm has started combining the numerous Doom and Quake...