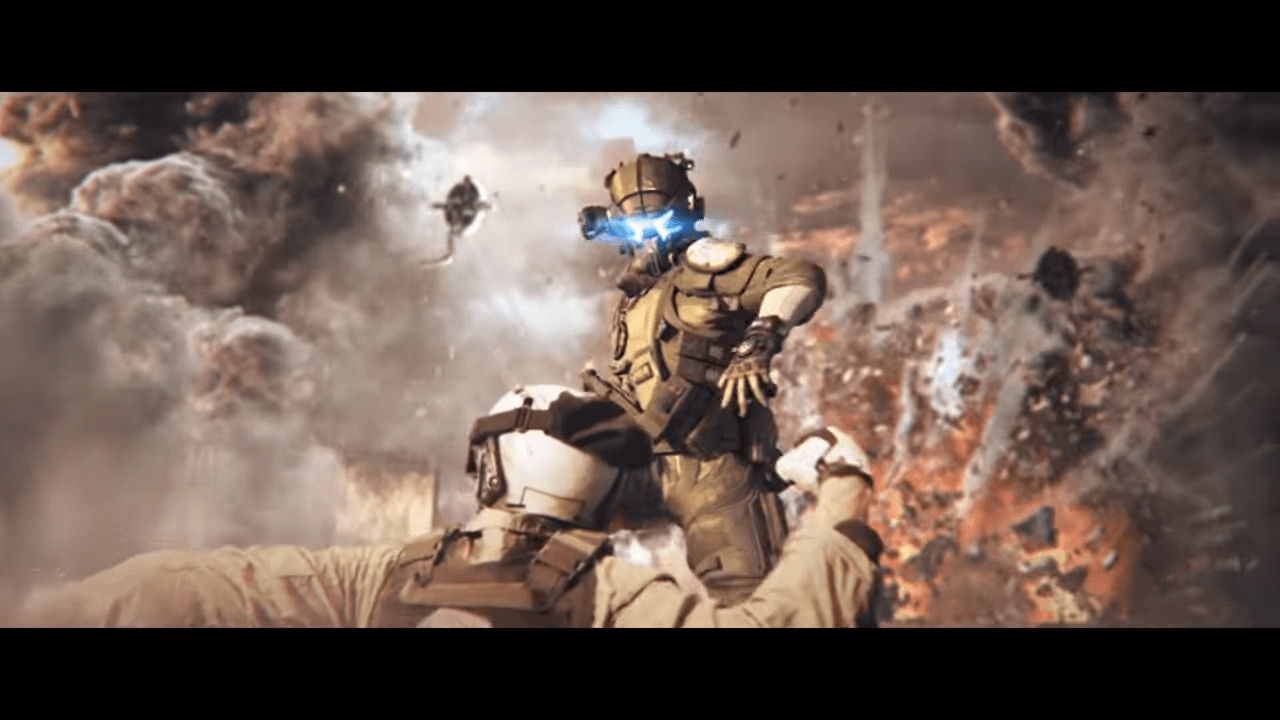 Titanfall 2 is coming to PS Plus free to download on December 3rd, giving players a chance to play through one of the “best FPS campaigns of the decade” as said by several top reviewers. Respawn Entertainment has seen success with both Apex Legends and Star Wars Jedi: Fallen Order this year.

Titanfall 2 is the sequel to the original Titanfall, released back in 2016. Titanfall is the same game world which Apex Legends is based in. If you’ve enjoyed the characters and lore from Apex you’ll enjoy the storyline, whereas the gameplay is even more slick and fast-paced than the Battle Royale. Expect wall-running and some franchise-favorite guns. The multiplayer mode still has a loyal player base.

Just a few months ago a couple of Titanfall 2 fans ran a bit of analysis – there were still thousands of people playing the Titanfall 2 multiplayer, either those who never left the game or those who were drawn back after playing Apex Legends.

Its campaign is classic Respawn Entertainment – if you’re playing through Star Wars Jedi: Fallen Order right now you should check out Titanfall 2. The characters are strong, the combat is slick, and there are some full-on set pieces. You’ll notice a lot of similarities in storytelling and design.

The campaign tells the story of a Pilot, those who are considered worthy enough to take control of the large Titan’s, mechs that are built to fight. Respawn was tasked with the odd job of working backwards, as the original Titanfall featured no singleplayer campaign. That was all competitive multiplayer, which unfortunately didn’t receive the popular success of other FPS games at the time.

PlayStation Plus is also getting Monster Energy Supercross – The Official Game, released in 2018 this Motorcross simulator includes hundreds of riders, bikes and tracks to allow for total customization. It’s not overly well-rated, but it’s a good game to pick up if you’re a fan of Motorcross racing.

The two current PlayStation Plus games free in November, the samurai game Nioh and the horror game Outlast 2, are still available to download right up until December 2nd.