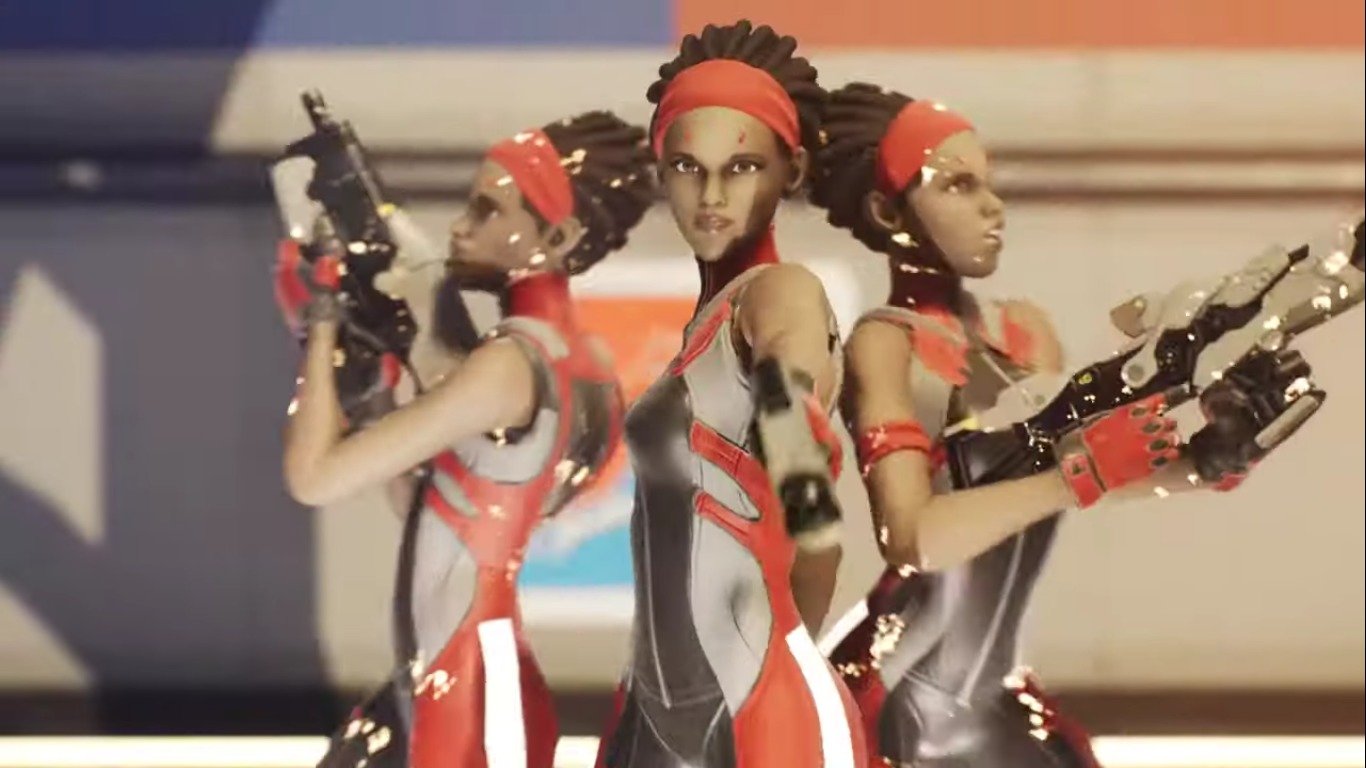 Nimble Giant Entertainment has announced a release date for their upcoming multiplayer shooter Quantum League. The game takes a revolutionary approach to competitive online shooters allowing players to battle within a time loop. By teaming up with their future selves, and their past selves, players can take part in mind-blowing matches that defy time.

The game has been going through a free beta period, allowing them an early look at this title. With the full release of the game later this month into Early Access, fans across the world will get a chance to compete in the Quantum League.

Battle in a competition that spans across time. By teaming up with your past and future selves, you take on challenging 1v1 and 2v2 matches. Remember your enemy’s movements and prepare for the next loop carefully.

The game takes place in an alternate universe where people have mastered the way of time travel. Now, the power of time is applied to a professional sport that has taken the world by storm. Quantum League takes a new look at team-based shooting and adds heavily weaponized combat to the public stage.

Team up with yourself and dominate the rankings as you learn a new style of tactical combat. As you master this sport, you will race to superstar status and gain wealth and fame within the in-game world.

Play one of six different characters that you can level up and gain new styles for. There are several different game modes for players to master, including deathmatch and capture point. As of now, there are nine different arenas available to explore.

There are six different weapons to choose from within the Quantum Arena. Each weapon gives players a different style of play, and challenges them to rethink their strategy.

The way the game is designed to continuously provide copies of the player makes for an interesting challenge. An army of one mixed with an AI that gives surviving copies a realistic behavior. There are countless strategies and styles that could be implemented, creating a unique and challenging battle game.

The game is already on Steam for interested fans to Wishlist. For more information, be sure to explore the main website and get to know the characters within the competition.

Quantum League will be available as of May 26 for Steam Early Access. This will be a PC exclusive for a while, but the design makes fans hope that it will eventually be ported to other systems.

Aug 7, 2020 Chris Miller 13243
Some hate them, others love them; they're a polarizing aspect of modern game development in the PC scene, and they have either reached for the stars...