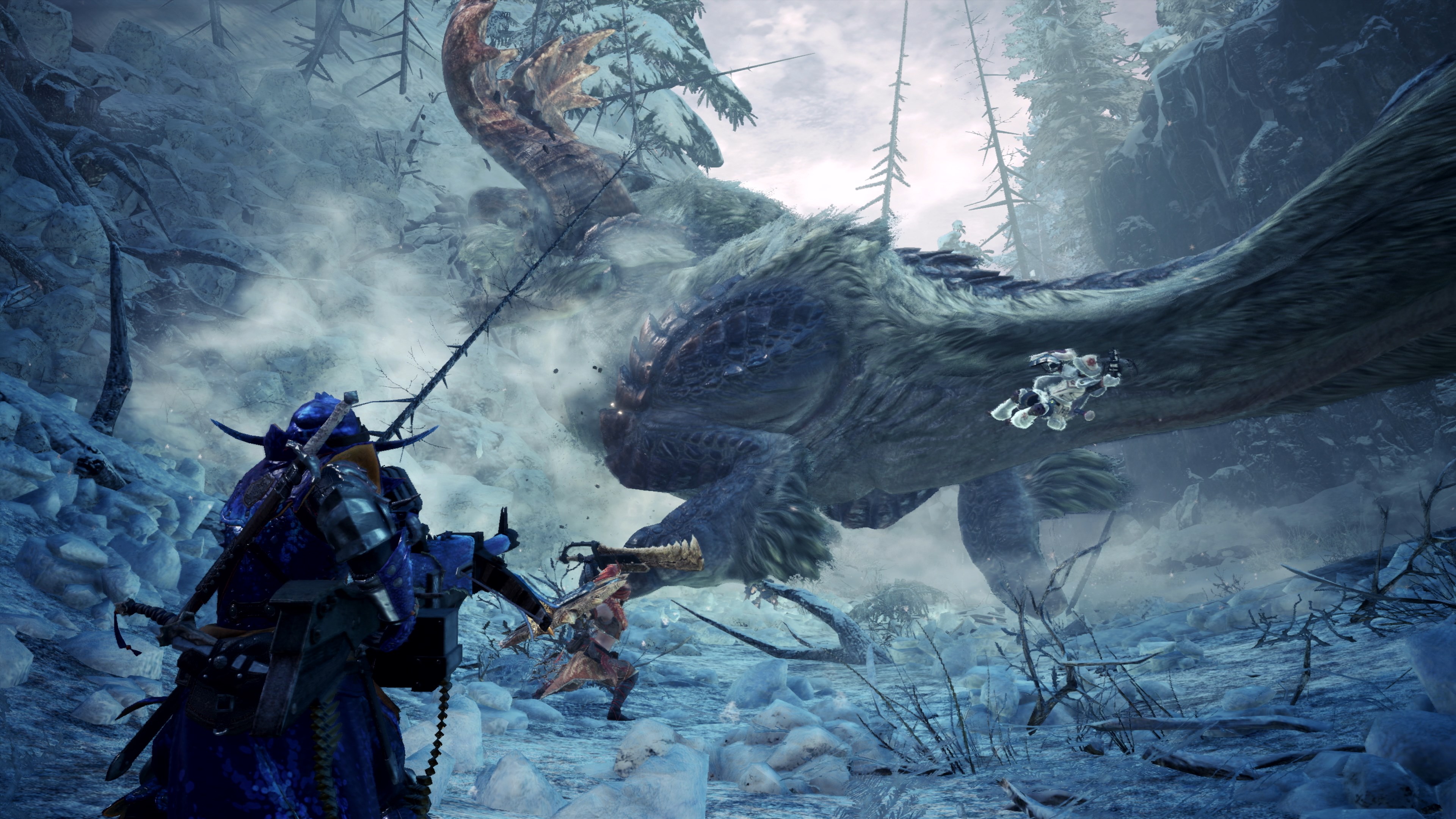 Capcom has been killing it in the game development industry for the past year and some change, with multiple titles doing considerably well. Capcom has just released their financial plan from now until March 31, and it’s full of goodies that enterprising humans can leaf through and draw their own data from.

Monster Hunter: World has shipped an astounding 24.4 million units, the recently released Resident Evil 3 Remake performed admirably well thus far at 2.5 million units already, and Devil May Cry 5 also has a decent track record worth puffing out their chest for.

All in all, it’s not a bad time to be a fan of Capcom unless by some unfortunate stroke of misfortune Monster Hunter World: Iceborne still has your PC version of the title completely unusable.

This is bad luck at this point, as Capcom has developed a massive trouble-shooting compendium to get the engrained anti-cheat working on everyone’s machine, along with multiple patches.

Yet Capcom still sits on a veritable gold mine of beloved IPs and franchises that they could opt to bring back to life at any moment, and based on the financial plan that was released, it looks like we’re getting a bevy of titles, and relatively soon.

You can tell that the devs of Resident Evil Resistance are real RE/Jill fans when you equip her quad barrel rocket launcher, and she actually says YOU'RE FINISHED! Just like in MVC2! So much love and fanservice for 90s Capcom in this game! pic.twitter.com/mdqMssM3sv

The financial plan doesn’t divulge precisely what titles fans can expect to sink their teeth into, only that ‘multiple major new titles’ will be released by March 31, 2021. This means that the current release window we should all be eyeing will last for the next ten months.

Based on empirical data, at least regarding Monster Hunter: World, it’s likely that PC users will need to take a back seat as timed releases mean console users will get the new titles first.

Resident Evil 3 Remake, conversely, launched everywhere on the same day. At best, we know that they’ve done it in the past and bigger releases may follow suit.

That isn’t necessarily a death-bell you hear in the distance, however; Capcom has continued to get their developmental feet wet on the PC platform; Resident Evil 3 Remake takes well to modding, while Monster Hunter: World can be a bit of a headache in terms of getting specific modifications working properly and without flagging anti-cheat.

The future, as they say, looks bright. Aside from the obvious franchises of Resident Evil and Monster Hunter, Capcom is sitting on a gold mine of titles: Mega Man, Dino Crsis, Onimusha, Marvel vs Capcom, Dragon’s Dogma, Ghosts ‘N Goblins, and Bionic Commando are an infinitely small portion of the treasure the corporation sits on. What precisely they could be resurrecting, however, is anyone’s guess. 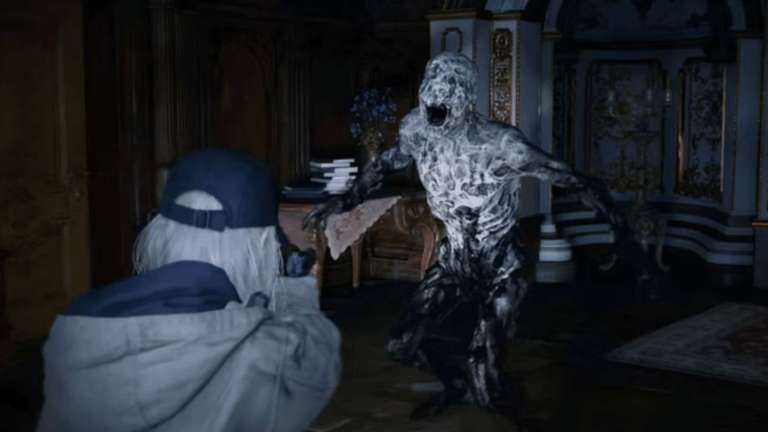