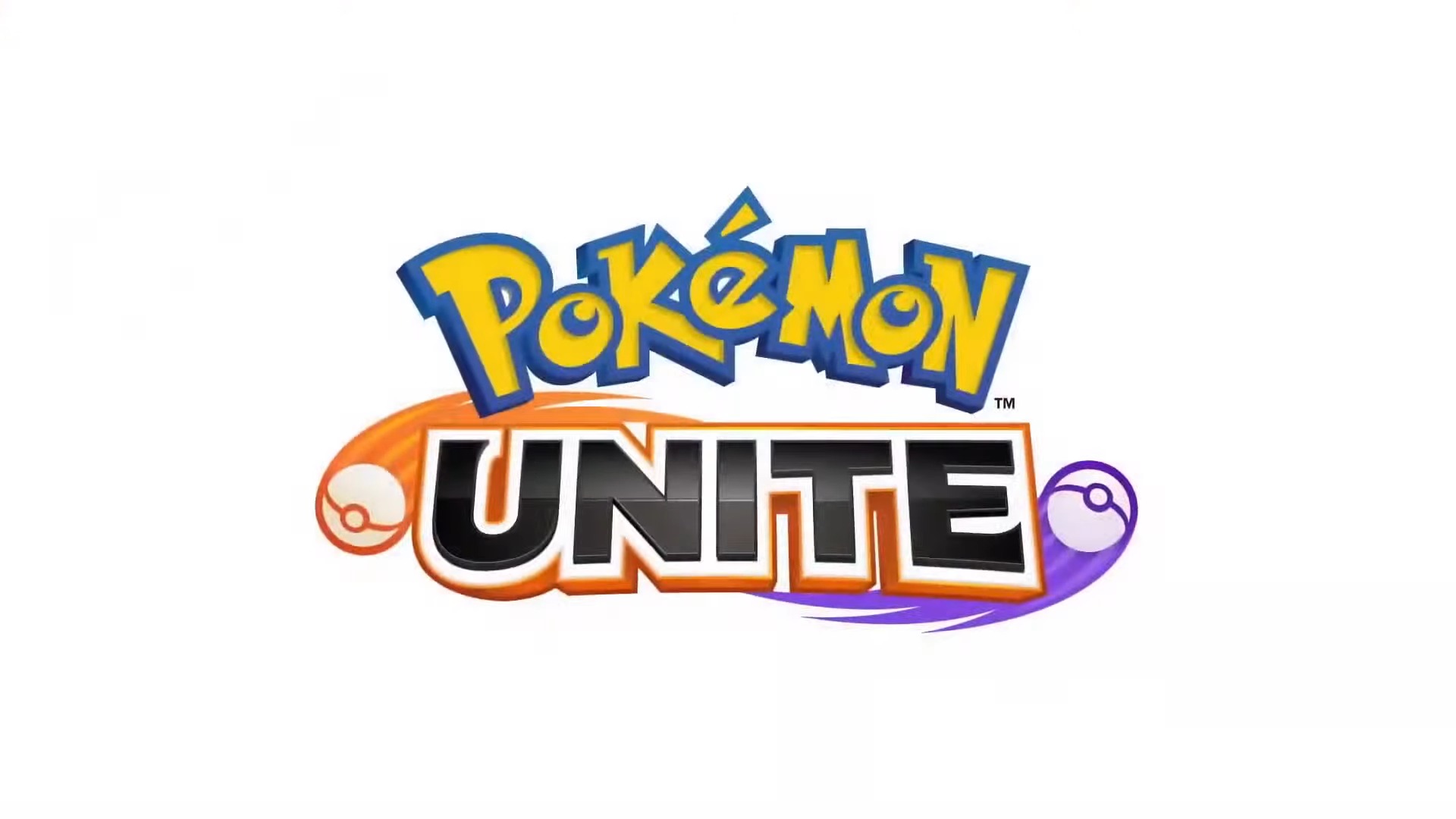 Nintendo and the Pokemon Company have been busy as of late, between the newly released Pokemon Cafe mobile game, Isle of Armor Sword and Shield DLC, and the Crown Tundra expansion coming in the Fall. This hasn’t stopped the developers from working on something completely new, however, as shown in their most recent update.

Pokemon Unite seemingly came out of nowhere and surprised many fans who were expecting the reveal to be for Sinnoh remakes. The game is a collaborative effort between the Pokemon team and Tencent Games.

The trailer explains that the underlying goal of the project is to create a cooperative Pokemon game that is highly accessible but still offers deep and meaningful gameplay mechanics.

Matches will apparently consist of large Pokemon battles, featuring two teams with five Pokemon each. This 5v5 format will have each player controlling one Pokemon apiece judging from the gameplay and should result in some interesting strategies.

The maps for this game will consist of two zones, one for your team and one for the opposing team. Scoring is simple, you can defeat and capture roaming wild Pokemon and deposit them into one of the five goals or scoring areas to earn points. The setup seems simple enough, and the team with the most points at the end of the game wins.

There is also a leveling and evolution mechanic in place within the game. Defeating wild Pokemon will increase your level, teach new moves, and eventually evolve your Pokemon. The moves learned can be chosen by the player as well, and include new Unite exclusive moves.

The game is apparently planned to be “free to start” upon its release. This comes with the disclaimer of course that the game offers in-app purchases, presumably similar to Pokemon Go. Additionally, the game is releasing on both Nintendo Switch and mobile devices with cross-play available.

The trailer ends with some gameplay footage, featuring two teams full of Pokemon Company employees alongside several internet personalities. This gameplay shows the list of Pokemon that will be available (at least during the game’s launch.) The list is as follows:

It is interesting to note that the majority of these Pokemon are evolutionary lines with three Pokemon, with the exception of Pikachu (as it seems the game is ignoring the existence of Raichu), and Snorlax.

There are also no type advantages in Pokemon Unite. Instead, players will have to make sure of unique abilities and traits for each Pokemon that makes the character unique. This is what will lend itself to the team-based strategy focus of the title. The release date is currently unknown, so stay tuned for future updates about the title.

Jul 4, 2022 Tom Lee 1290
MMORPG.com: With the Dragon Hunt system, it senses like you're putting up players so they can easily fight the dragons attacking Faerûn. How do you...