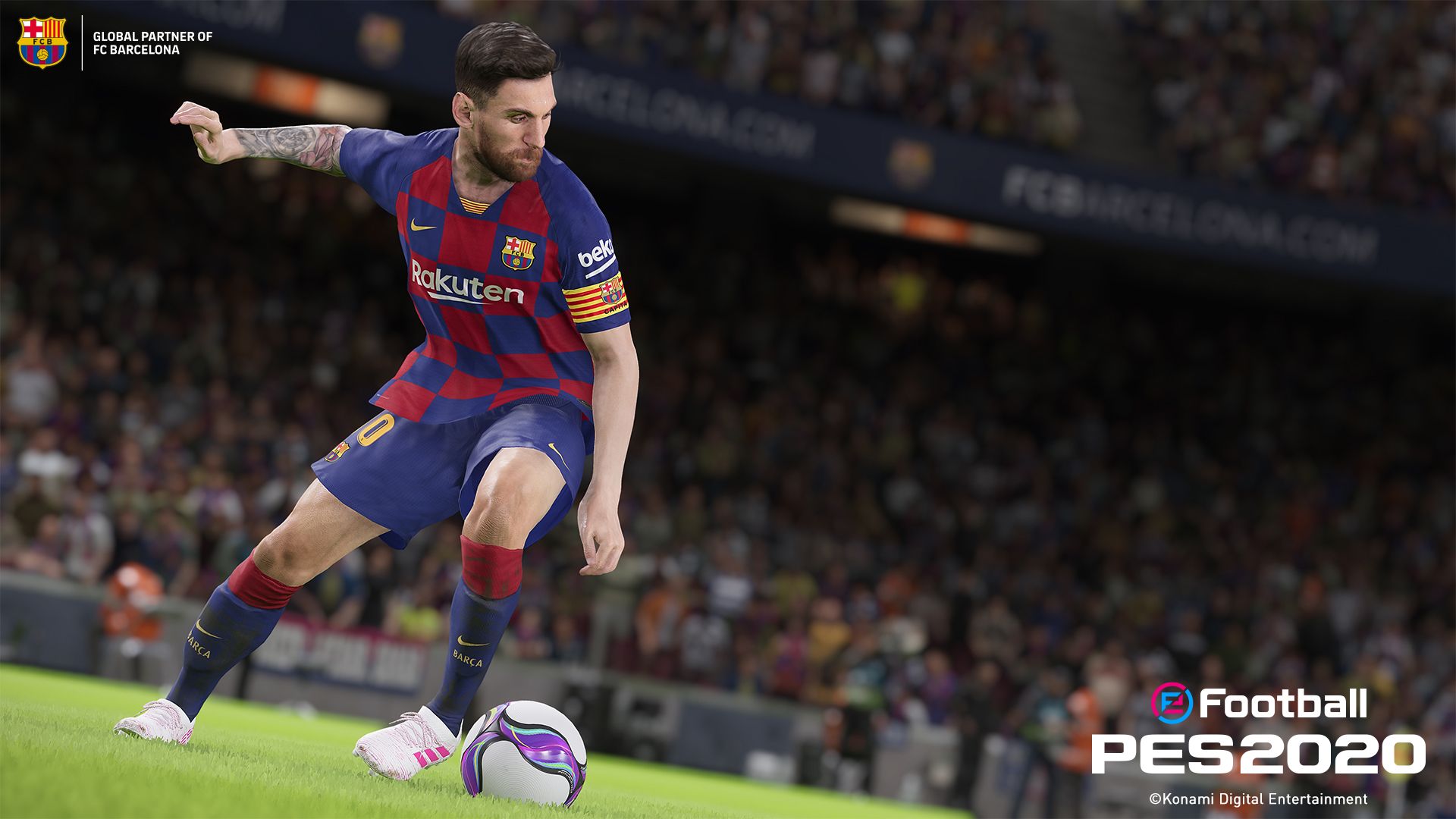 Here’s a roundup of PES 2020’s upcoming demo release date, teams, game modes, and what to expect in this year’s demo.

Konami’s PES 2020, dubbed eFootball is three months away, and fans can’t help but speculate about the thrill that this year’s edition will offer. Already, the Japanese developer has teased enthusiasts with a trailer of the new soccer simulator which flossed enhanced gameplay mechanics and realism. The trailer just made everyone more anxious, and the next focus is now on the demo. Fans have been waiting for the PES 2020 demo, and some details have finally emerged.

On a Twitter post, PES announced that the eFootball demo would be available on July 30 on PlayStation, Xbox, PC, and Steam. PES 2020 demo is quite generous. If the full game is set for release on September 10, this confirmed demo release date gives players more time to try the game before buying it upon the official release.

The #eFootballPES2020 Demo is coming…

Now, which teams will feature in the demo? That’s what everyone wants to know. PES revealed that there would be two more teams in this year’s demo. Remember, PES 2019 demo featured 12 teams. 10 were club teams drawn from Europe and South America. Also, Konami included the Argentina and France national teams.

So far, it’s confirmed that there will be 14 teams with 11 already announced while three are surprise additions to be announced later in July. Arsenal, Barcelona, Palmeiras, Sao Paulo, and Colo Colo are among the teams that thisja e been confirmed for this year. One impressive feature PES 2020 demo brings on board is the direct access to the edit mode.

As far as stadiums are concerned, Arsenal’s Emirates Stadium may replace Schalke’s Veltins Arena which paired with Camp Nou as the two stadiums offered in PES 2019 demo. This is after the renewal of Arsenal and Konami’s partnership that started back in 2017. Now, it is high time Konami explores the depths of Emirates, kits and even the Arsenal legends.

Besides the probable longer demo time, this year’s version is also generous when it comes to game modes and features. Last year’s demo featured offline exhibition and co-op matches and brought the first online quick match play. This is something EA Sports has denied its fans. PES 2020 demo will also allow you to play both offline and online.

A lot of PES fans were anxiously waiting for news about eFootball demo considering the FIFA 20 demo details are out. FIFA 20 demo is set for release around September 12. Among the features, EA Sports offers its fans include Volta, FIFA’s new street football game.

Feb 12, 2021 Jeremy Green 6690
Silent Hill fans have come to expect disappointment these past few years. Time and time again, rumors gain momentum about the possibility of a new...