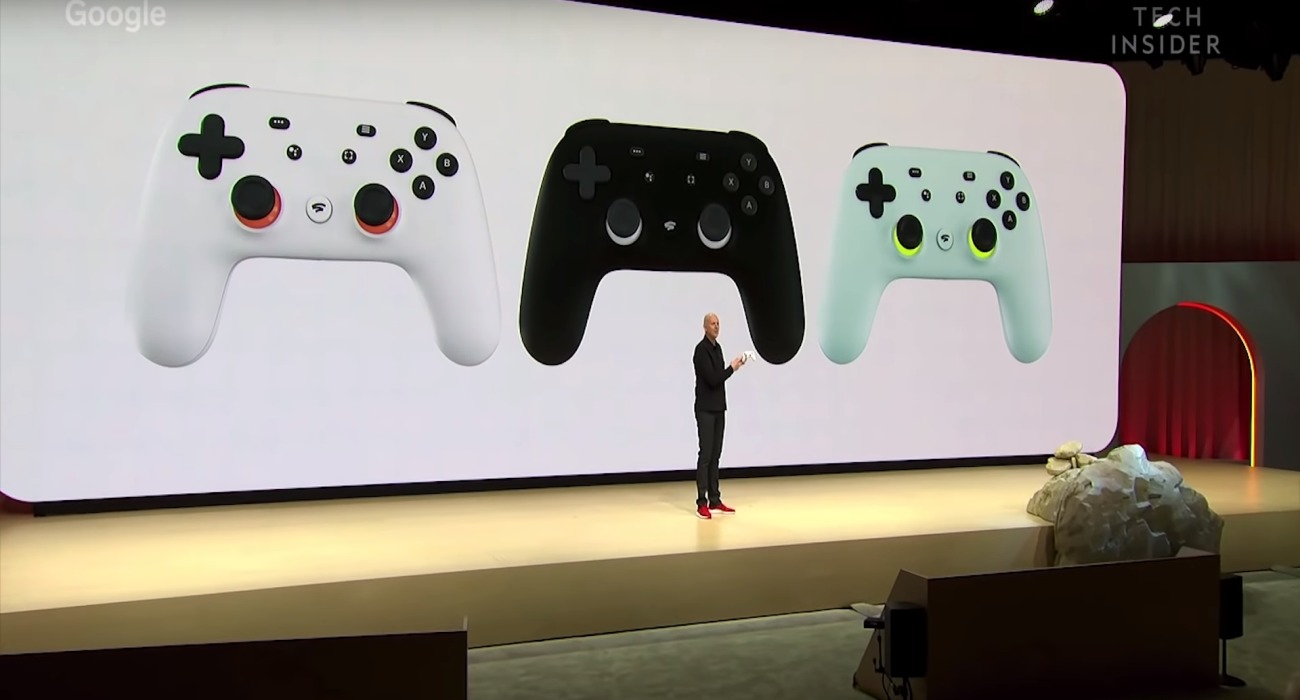 The next generation of consoles is almost upon us. There have been plenty of leaks and rumors highlighting what the PS5 and next Xbox could have in store for gamers. While a lot of people are excited about these consoles, there’s also a segment of gamers with their sights set on game streaming.

It has been pegged as the future of gaming; a more convenient way to play some of your favorite titles. That’s what the Google Stadia is hoping to be true. They seem all in on this endeavor. From everything we know about the Stadia, it seems like a competent system. It’s featuring a lot of great games, including Doom Eternal, Assassins Creed Odyssey, and Darksiders Genesis.

Google is doing everything they can to make sure this streaming platform works and takes over the gaming market. Can they be successful? That remains to be seen. Still, it seems like they’re off to a good start. A common question that has alluded interested onlookers about this system has dealt with the pricing. Will games be cheaper on this platform since it will be absent of hard copies?

Stadia head Phil Harrison decided to answer this question himself in a recent interview with Eurogamer. According to his reports, games on the Stadia will cost exactly the same as those on other platforms like the PS4 and Xbox One.

He backed up his statements by saying that there isn’t really a reason why games would be cheaper. What Stadia is trying to do is make gaming more convenient and accessible, meaning players can game on virtually any smart device.

Those hoping for cheaper prices are probably let down by this news. There still is something special about collecting physical copies of games. It seems like Google is in an interesting position. How can they support the elimination of physical copies when their digital games won’t be any cheaper?

Maybe their service will be so convenient that digital copies just make the most sense moving forward. It’s all so fascinating and there’s plenty of time to see new developments in the Google Stadia. Maybe Google could work out some deal to make the Stadia’s library a little cheaper than traditional consoles.

Only time will tell. In the interim, let’s see how the subscription service does out of the gate. It seems reasonably priced and will include a select number of free games. Users will also be able to purchase any game they want at any time.

Jan 4, 2021 Chris Miller 23790
It's a tale as old as time: your significant other begins to have a heart attack after you reveal how much you spent during a Steam Sale during...

Oct 23, 2020 Chris Miller 7810
Yesterday, the Google Stadia was the most talked-about platform of the day, a first in a long while since the platform launched and then promptly...