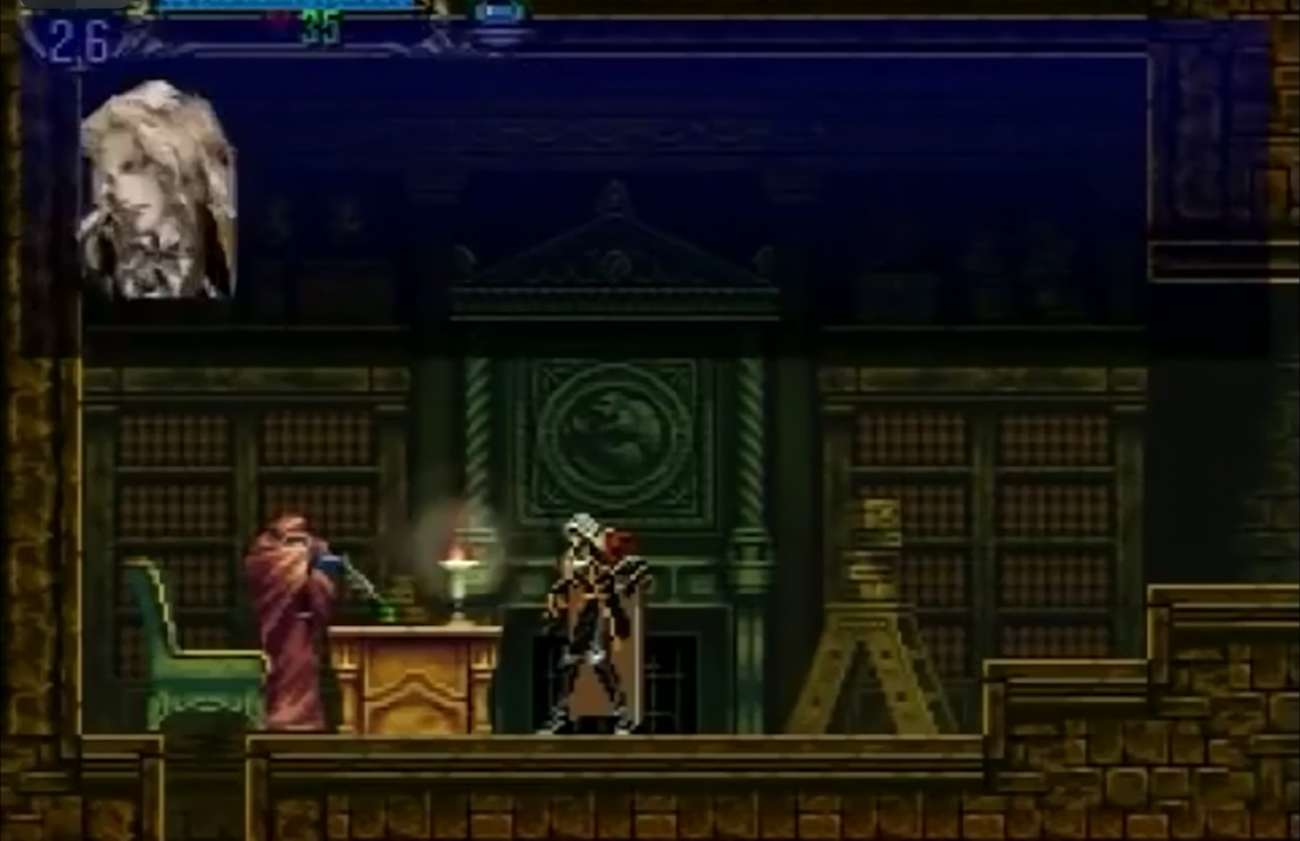 The beginning of every month is a special time for Xbox Live Gold members. It’s the time when they can download free games, and some pretty decent ones at that. The month of July is no different. The list of free games was just announced, too.

Starting off, Gold members can pick up the Xbox One game Inside. This is one of the more unique games to come to the platform, which features a puzzle-platformer design. The premise is pretty unique, too. It revolves around a young boy, who’s tasked with navigating around a dystopian world. To survive, he’s forced to solve a whole bunch of environmental puzzles. The graphics are particularly unique, and right when you enter this mysterious world, you’ll be sucked in.

Next up is Castlevania: Symphony of the Night. This game, much like Inside, is a platformer that was developed and published by Konami back in 1997. It’s an iconic game that has received so much praise over the years. The graphics are a bit dated, but that doesn’t mean the game is any less pleasant to play. It’s perfect for those who love retro games. If you haven’t had the chance to check it out, the month of July is the perfect time.

The next free game for the month is Big Crown: Showdown, a local and online multiplayer. Pretty much, up to four players can battle it out for the crown. It’s a pretty easy game to pick up and play thanks to its one-button combat design. Even if you’re not that familiar with this particular genre, you’ll feel like a pro right away. It’s certainly a must-have title if you enjoy playing games with friends online or in person. There is even classic platforming incorporated into its design, which is great from a retro standpoint.

Finally, Gold members will be able to get Meet the Robinsons for free. The game pretty much revolves around Wilbur, who sets out on different missions through different locales. Some of them have been featured in the movies, which is great if you’re a fan of this franchise.

All in all, it seems like Microsoft is giving something for everyone in this latest free lineup. Whether you’re into platforming or a great story, you should be able to find something to love in this bunch. These free games just show how amazing it is to have an Xbox Live Gold membership. It really is a great value. 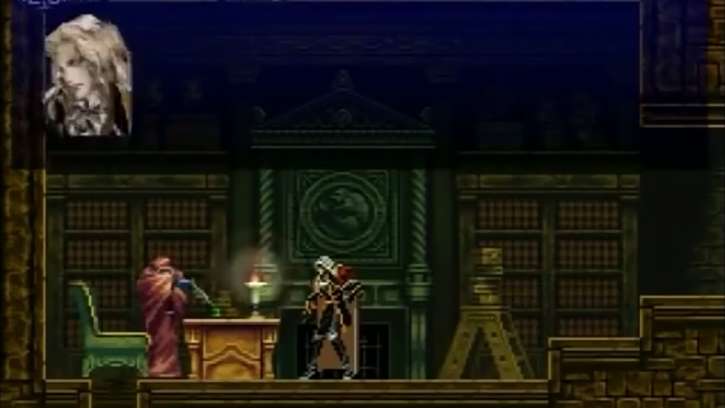 Jun 30, 2019 Jeremy Green 1470
The beginning of every month is a special time for Xbox Live Gold members. It’s the time when they can download free games, and some pretty decent...