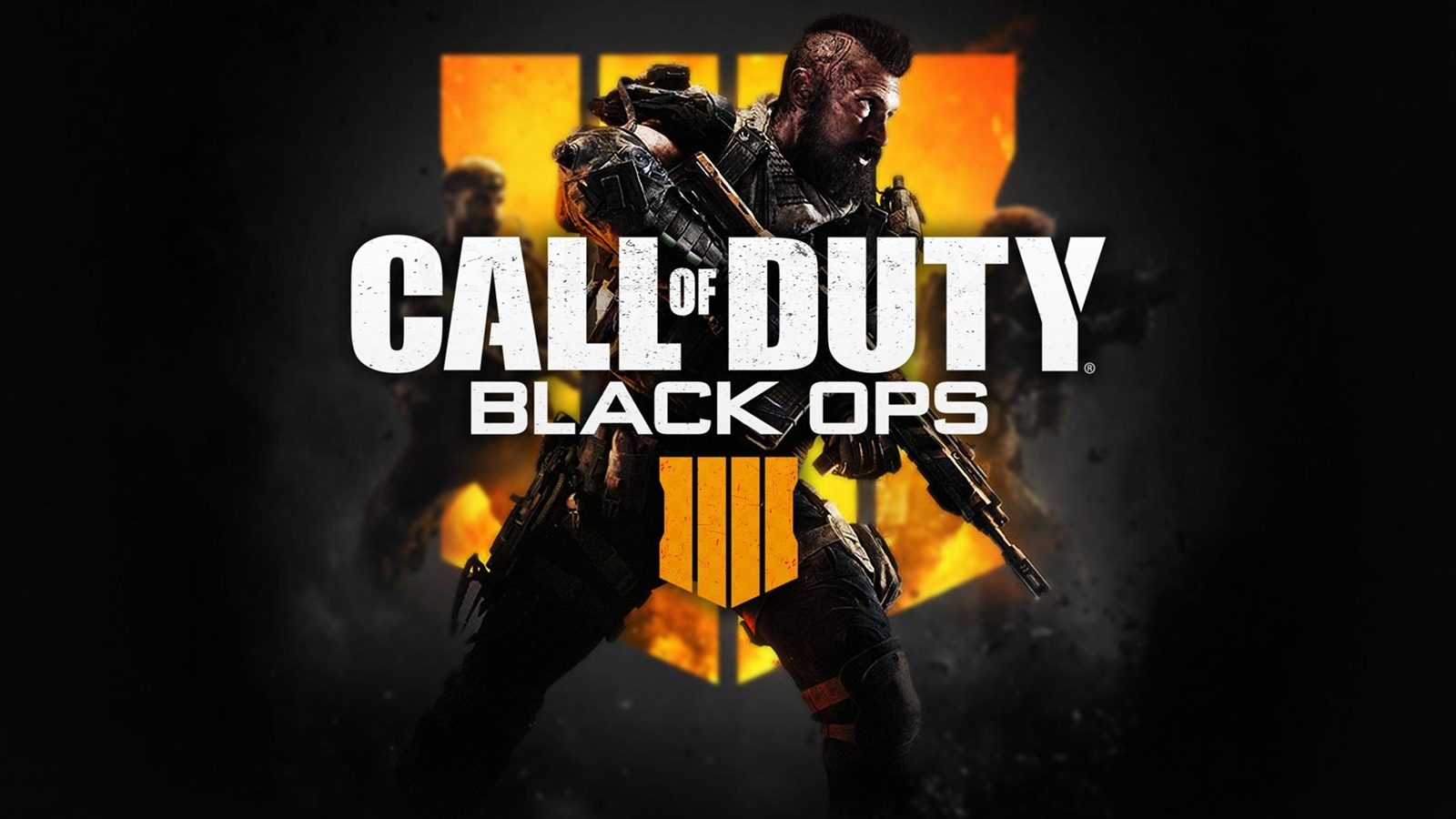 During recent downtime a feature that was silently added disappeared just quickly and quietly. Call of Duty: Black Ops 4 has lost split-screen capabilities on its Blackout mode. Players noticed the feature was missing and took to Reddit for answers. Quickly a Treyarch representative responded saying it was disabled on purpose as they evaluate known issues.

Although the feature was not immediately publicized it was used by many in the community. There were some known issues with it but nothing that would disturb the equality of the game and the ability to enjoy it. Fans were upset with the missing feature and the reply from Treyarch did not help.

It was not originally in the game upon launch but was added within weeks. The split-screen removal only affects the Blackout mode as it seems to work fine in both Multiplayer and Zombies modes. The Zombie mode also still supports up to four players in a couch coop experience.

There has been no official statement as to whether or not this feature will return or what issues brought about its removal in the first place. Originally split-screen was a necessity in the franchise but with the way consoles and connections have evolved most players seem happy with simply playing online instead. Although this does reduce the offline functions the game primarily functions online anyway.

Treyarch has been a member of the Call of Duty devlopment teams for a very long time. Players question their decisions but many are saying that they know what’s best for their game. This is a mix between a good reputation as a developer and fair answers to the public. Many are concerned though with how short the answer was to the community question. Often when Treyarch directly responds to questions they give more in-depth answers.

Fans are left wondering if the split-screen feature will return. Treyarch would normally be out of the rotation for two years but rumors say that they will be returning in 2020 as they take lead on another game for the Call of Duty franchise. Activision has had a falling out with Sledgehammer Games and Raven Software leaving a hole in their devlopment plan.

The next game in the series is Call of Duty: Modern Warfare by Infinity Ward and is set to release on October 25 for Windows PC, PlayStation 4, and the Xbox One. This means that Treyarch might already be working on their next title and this could delay the return of the split-screen feature.