Eve Online’s Community Is Under Attack By New NPC Vessels, A New DLC Has Been Released For The Game 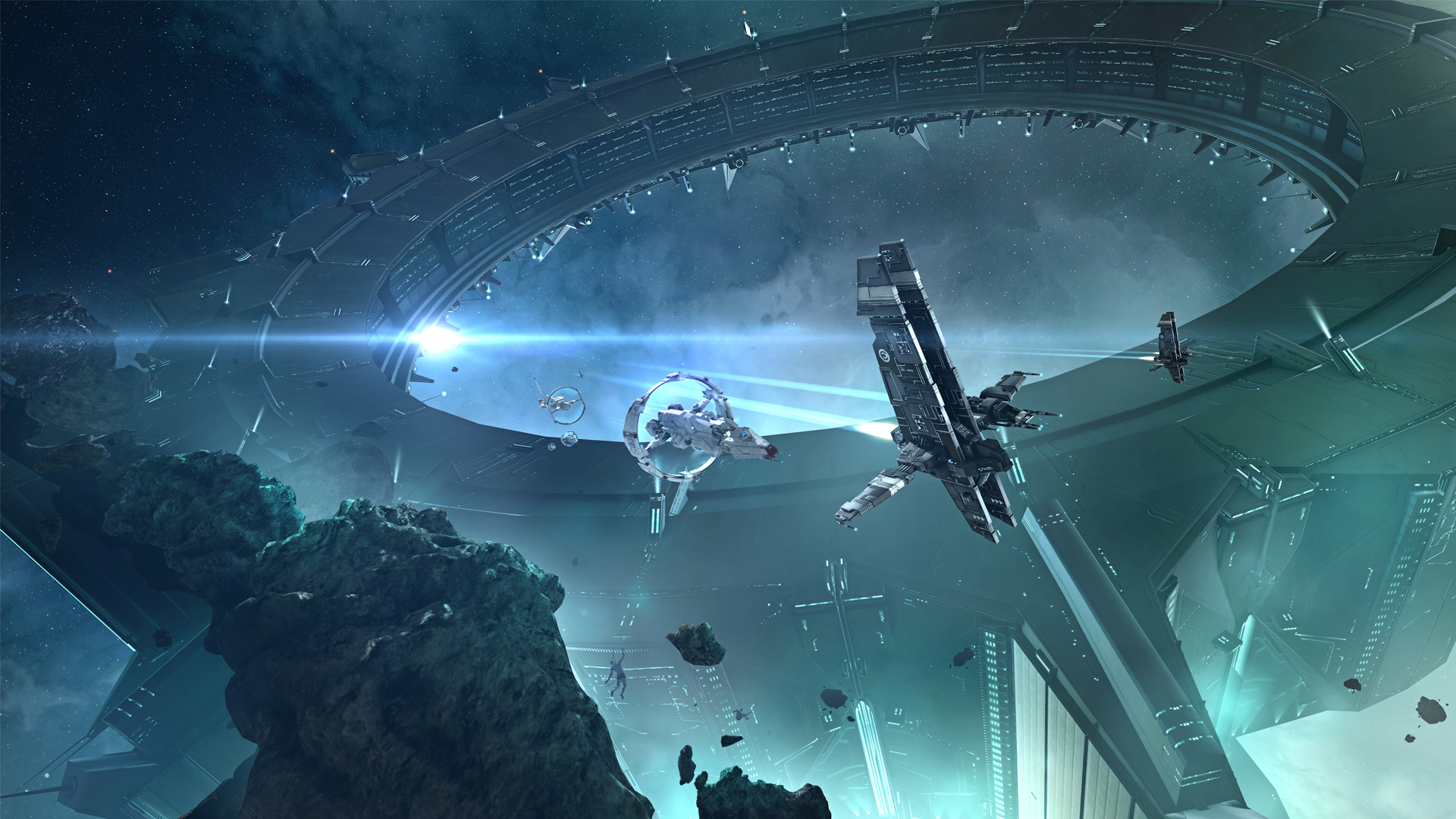 The Drifters appeared out of nowhere and began attacking players through the entire Eve galaxy earlier this week. They travel in massive flotillas of AI-controlled ships as they venture into the contested space known as the nulsec region. This region is usually for small PVP encounters and more massive wars, but to date, it has been free of major NPC interference.

On Wednesday multiple Drifter fleets showed up across New Eden and forced one of the largest player-led factions, The Imperium, to call of an ongoing offensive. All forces were called back to defend Imperium territory and structures as the Drifter fleets attacked without warning.

While The Imperium seems to be surviving the attack and strengthing their defenses other factions do not have the same luck. Due to the onslaught that The Imperium has been spreading through the region, many of the other factions were drained on both power and forces. Many kills have been achieved by the Drifter fleet including an expensive supercarrier worth a lot of in-game and out of game currency.

The Drifters are not the only addition to Eve online this week. A new DLC package has been launched meant to help ease the challenging learning curve that the game is known for. The game is not easy to learn, and the cutthroat community does not often aid in teaching new players. CCP, the developers, have started offering a new starter pack for $4.99. This pack includes a bunch of things to jumpstart the game but more importantly, it provides one million Skill Points.

The problem players are having is that it is not exclusive to new players. Veterans of the game feel obligated to get the pack to keep up with their opponents in the game. CCP has since then apologized for the change but will not be removing the pack. The goal is for the company to fix its 4.09 retention rate of players staying in the game after 30 days.

Players are skeptical about the intentions of CCP as the timing of the in-game war was arranged to quickly in relation to its player bases complaints against the starter pack. Some are saying that the company may have added the way to distract from the wrong decision they made.

As Drifters continue their onslaught across the galaxy, all eyes are once again on Eve online to see how the community can defeat this AI foe. Eve online is currently free to play, and with this starter pack in the works, it may be possible for new players to get ahead in the game. 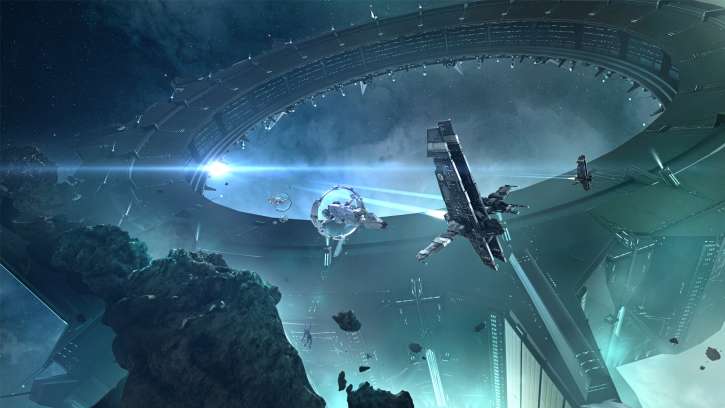 Jun 30, 2019 Joshua Goodpastor 5460
The Drifters appeared out of nowhere and began attacking players through the entire Eve galaxy earlier this week. They travel in massive flotillas of... 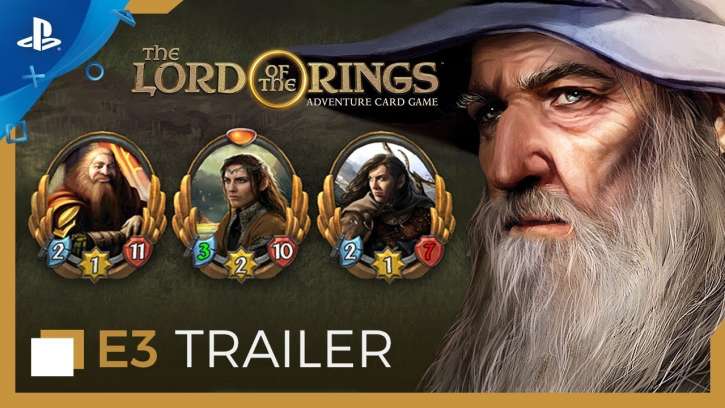 Jun 12, 2019 Joshua Goodpastor 4800
PlayStation announced on their blog that The Lord of the Rings: Adventure Card Game will be coming to systems soon. The game is based on the tabletop...