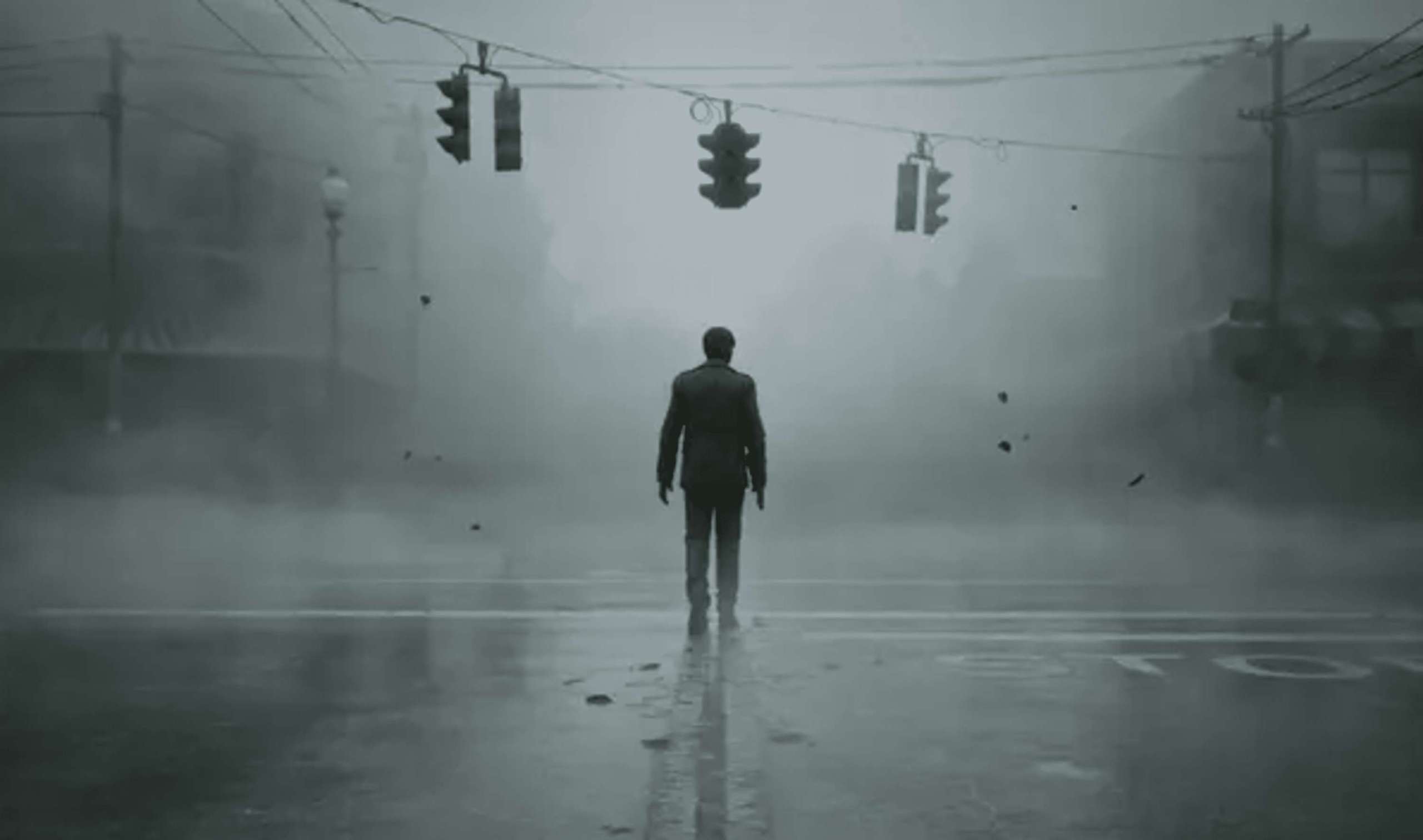 During a particular Silent Hill transmission that Konami broadcast, several recently released games were demonstrated for the audience. The presentation occurred during a period when Konami had mainly withdrawn from developing new games. It had been ten years since the release of the most recent Silent Hill game. Fans of the Silent Hill franchise are having a lovely day today.

The Castlevania series is one of Konami’s most successful franchises. The first game in the series was introduced for the Nintendo Entertainment System in 1986, marking the beginning of the series. Since then, the series has established itself as a mainstay in the video game industry, creating an animated version for Netflix, merchandising, and other related projects.

In the same way that fans have been begging for a new Silent Hill game, it is evident that Konami is aware of the demand for the franchise. Unfortunately, gamers will have to content themselves for the time being with compilations such as Castlevania Anniversary Edition!

In a previous post, The Bloober Team was one of these teams, and their presentation was the one with the most emotion. They are a developer team that not only genuinely enjoys but also excels in horror video games. We have chosen to remake Silent Hill 2 in collaboration with other creators who are lovers of the Silent Hill series to benefit fans who hold Silent Hill in an extraordinary place in their hearts. I will hand this over to Mateusz Lenart, the Creative Director, and Lead Designer at Bloober Team, so he can clarify more.

The System Requirements For Call Of Duty: Modern Warfare 2 Are Presented 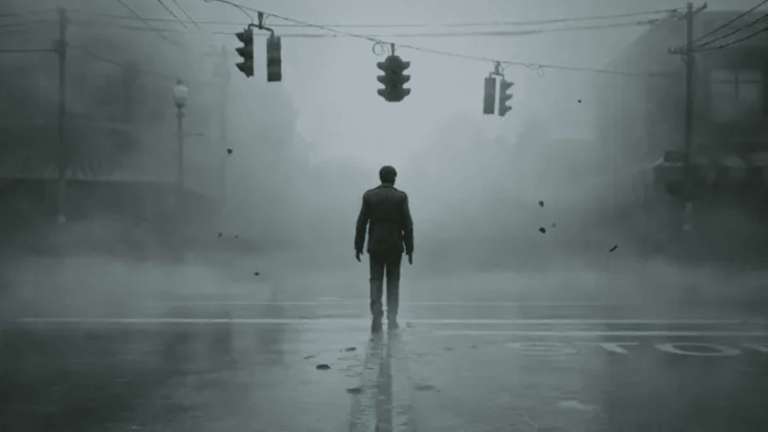