Silent Hill: Downpour Comes To PC Thanks To An Xbox 360 Emulator Called Xenia 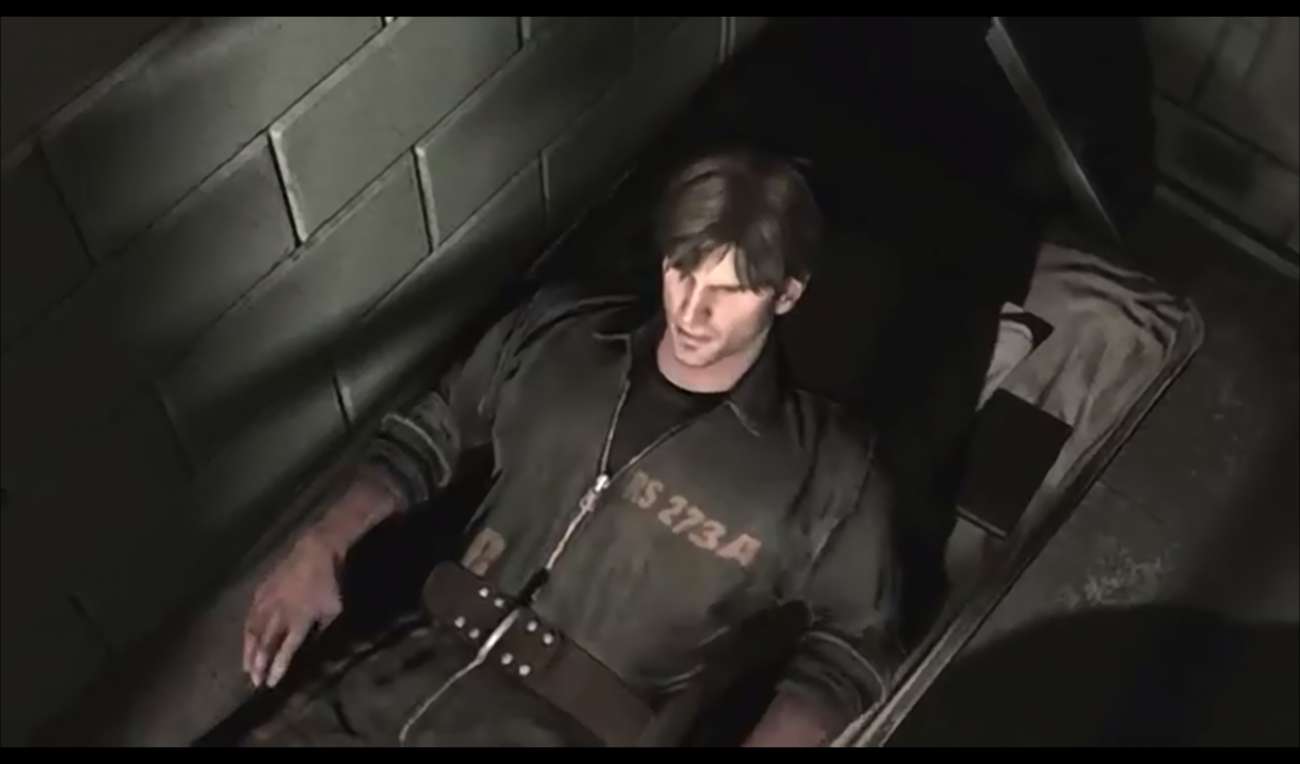 The Silent Hill series has been instrumental for the survival-horror gaming genre overall. The first installment came shortly after the first Resident Evil. It achieved similar success but with very different tones. Team Silent did an amazing job at giving the game such an iconic look, which you’ll probably remember in the heavy fog.

Every Silent Hill game has an atmospheric experience to it, which was certainly the case with Silent Hill: Downpour. It mixed rain in the design, which on paper, sounds like a success. Yet, this eighth installment developed by Vatra Games received mixed reviews. The game was plagued with issues when it first released back in 2012 on the Xbox 360 and PS3.

That hasn’t stopped passionate fans from bringing the game to PC. Yes, this polarizing survival-horror game has made it to the PC platform thanks to Xenia, an open-source Xbox 360 emulator. Even better, it’s an emulator that’s completely free to use. It enables you to play some of your favorite Xbox 360 games, bringing back a bit of nostalgia.

Judging the user feedback, Silent Hill: Downpour actually plays well on Xenia. That’s good news if you were one of those unhappy gamers who didn’t have the best experiences with the game at launch. Now, the graphics are much better and there aren’t as many bugs. These improvements make the game pretty serviceable, which is great because this game always had a lot of potential.

The story was particularly captivating. It follows Murphy Pendleton, who’s just been incarcerated for the murder of a suspected child molester. Upon being transported to another prison, his bus crashes near Silent Hill. He’s thus trapped and forced to find a way back. Like most Silent Hill games, though, there’s more to the story.

It will be up to you to navigate the abandoned town and piece together clues regarding its inhabitants. Now, the combat controls aren’t the most advanced. They have a hack-and-slash feel to them, which can be a little tiresome after a while. Still, Xenia has taken away a lot of the glitches and you can now experience a smoother system.

If you’re a fan of the Silent Hill series, Downpour is worth revisiting on Xenia. It could be the definitive experience that changes the way you feel about this title in the grand scheme of the franchise. As the rain pours down, you’ll be immersed in a mysterious, creepy world.

Jul 4, 2022 Tom Lee 90
MMORPG.com: With the Dragon Hunt system, it senses like you're putting up players so they can easily fight the dragons attacking Faerûn. How do you...

Jul 4, 2022 Tom Lee 140
To find Marcel in Sniper Elite 5, he will be in the resistance hideout at the southwest junction of the task area. Head to the next area to find a...

Jul 4, 2022 Stephen West 120
Today we're going to talk about additional changes to the closed demo version of DarKnot. A park One of the main changes in the park was the...