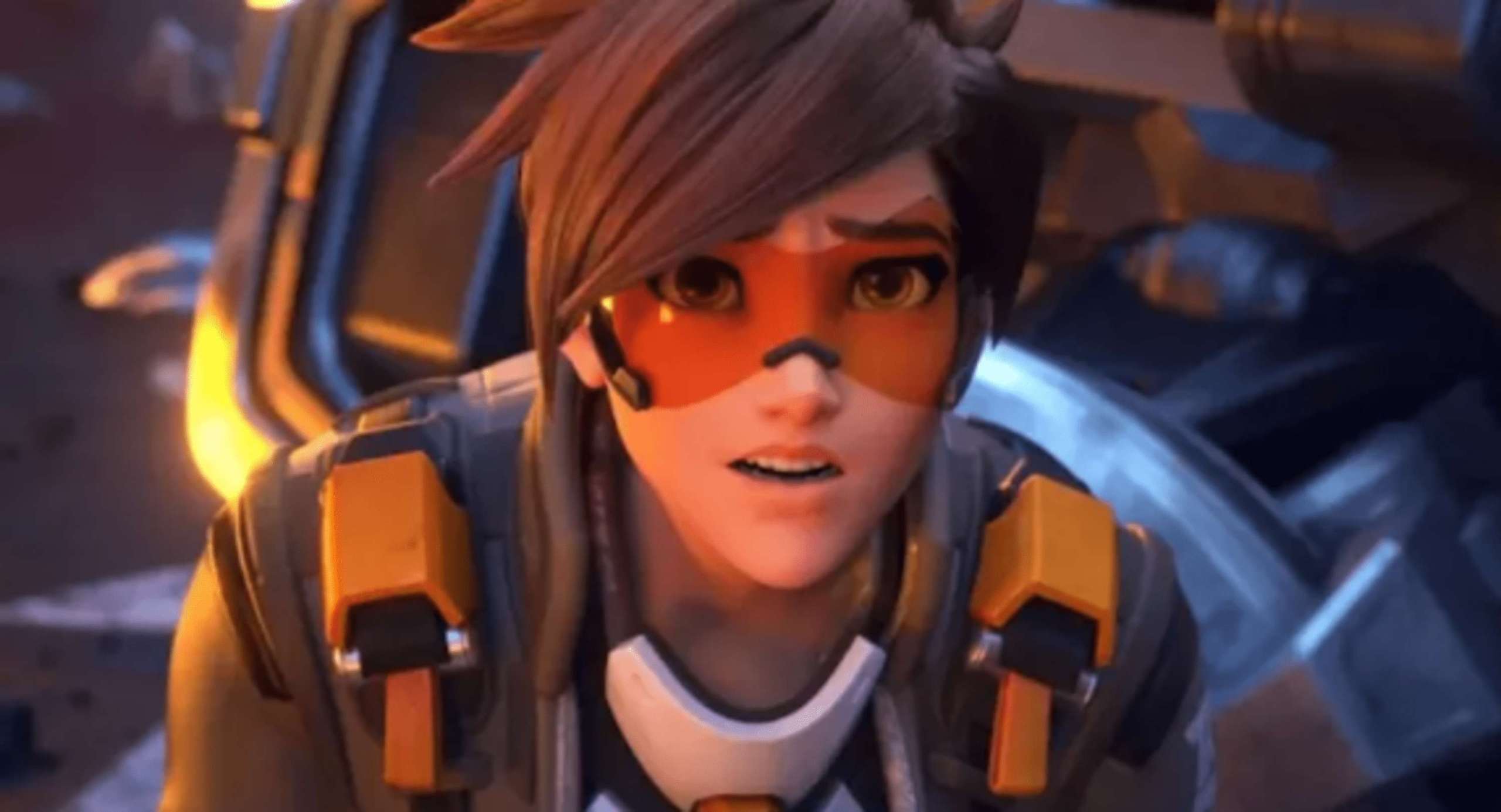 The term “grind fest” likely does not do justice to what Overwatch 2 has to offer. It would not be an exaggeration to state that as the Overwatch series transitioned to a free-to-play business model, Overwatch 2 has gotten a great deal more tedious to play because it now takes hundreds of hours just to unleash a specific character or that players have general concerns about the game’s Battle Pass.

In addition, the game’s daily and weekly objectives have recently come under fire from players for being unpredictable. Some objectives are relatively simple, while others are nearly difficult to complete. This does not help the situation at all.

RELATED: Predator: Hunting Grounds Is Having A Free Trial This Weekend On PC And PS4

One of the more extreme examples of this was the weekly assignment called Cleaning House. Players were tasked with getting 20 team kills in only one week. Many players have voiced dissatisfaction with Blizzard because completing weekly challenges is virtually the only way to earn coins that can be used to unleash rewards and cosmetics. For example, one challenge requires players to eliminate an entire opposing team by themselves 20 times in just one week.

Thankfully, even Blizzard found this challenge to be too much of a grind, as the minimum quantity of team kills has been quietly dropped from 20 to 10. Given that the sum has been cut in half, it is clear that Blizzard concluded that it was likely not to its greatest advantage to push players to accomplish the unachievable for a few coins. This is evidenced by the fact that the total has been reduced.

In other news about Overwatch, players are still working to eradicate the annoying issues that have afflicted Overwatch 2 since its release. For instance, a fan recently found that Sombra players can glitch inside the payload rather easily and fire out of it like a tank.

This enables them to achieve kills while still being shielded by the payload’s shell. In addition, one player recently noticed that even when they line up their shots exactly, Cassidy’s Deadeye Ultimate does not always inflict damage. This was found by another player.

Until February 2023, The Callisto Protocol Has Been Postponed