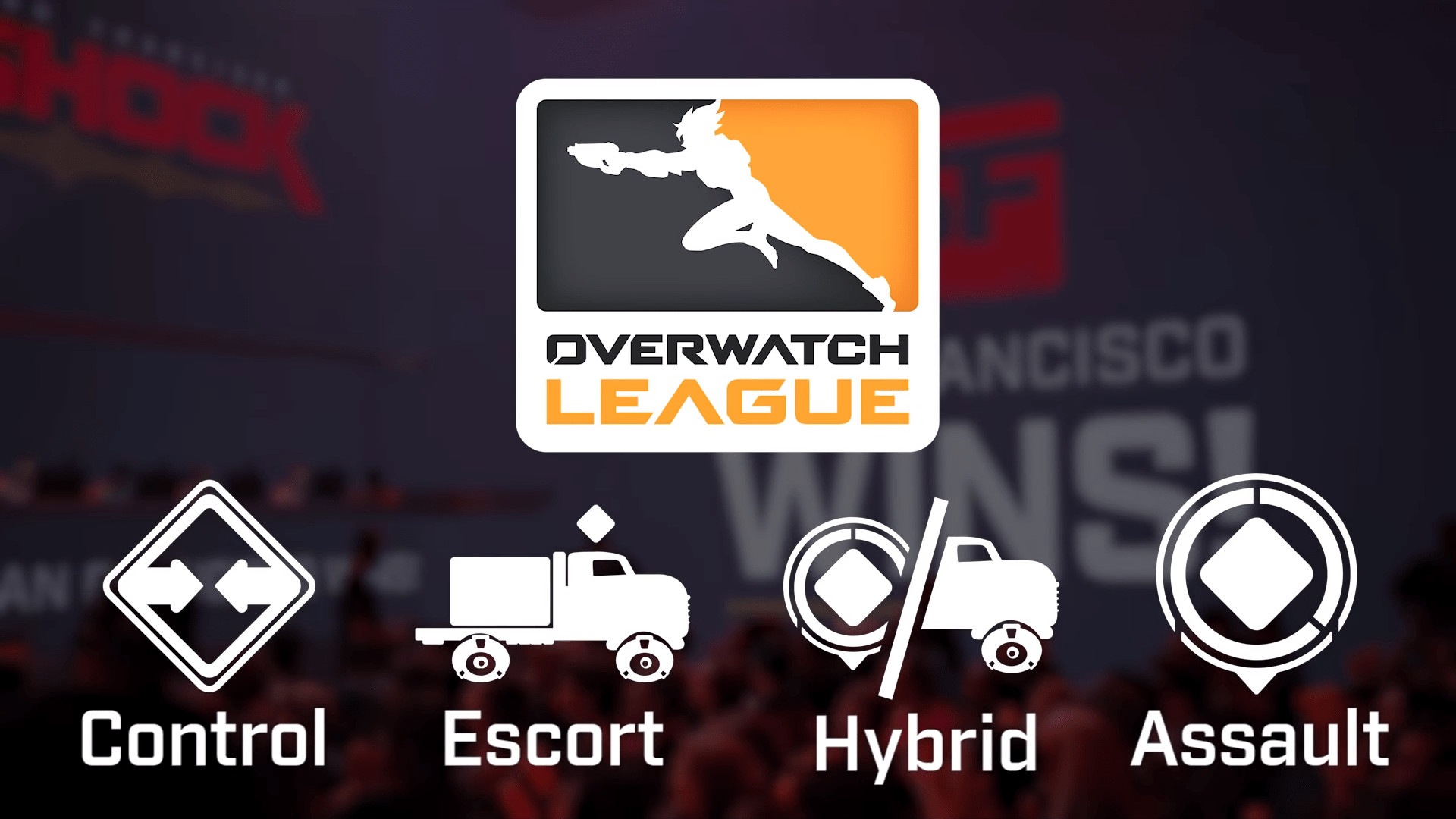 We have yet another announcement in regards to the Overwatch League, giving us another duo that will be casting alongside Josh Wilkinson and Brennon Hook.  This time, it’s ZP and Jake that are announced to be casting games for the 2020 Overwatch League, which is entering its third season from a somewhat tumultuous second season.

Jake Lyon, better known simply as Jake, if a former pro player that played in the first and second season of the Overwatch League for the Houston Outlaws as a dedicated DPS.  He saw less usage during the insufferable GOATs meta, as the majority of DPS players did.  His signature hero was Junkrat, the goofy Australian character that lobs fragmentary grenades around corners.

Jake had stints as a caster during the Overwatch World Cup, where his understanding of characters and tactics brought a deeper insight than other casters could offer.  His charming personality and general good looks made him an easy choice for Blizzard to turn into their Overwatch League poster boy that saw him in interviews in late-night talk shows where he would discuss his role and the Overwatch League in general.

I'm really excited to have @TempoZP publicly announced as my casting partner for #OWL2020. ZP was my partner for my first ever casting outing for the OWWC 2018 and I couldn't be happier to bring that energy back for next season of @overwatchleague. Let's put the work in! 😤

Andrew ‘ZP’ Rush is considered to be one of the most knowledgable personalities within the league.  His early works when the Overwatch League had yet to be dreamed of in South Korean competitions brings him a ready knowledge of many Korean pro players, and also the tier-2 and tier-3 scene and how it ties into the T1 scene. It’s likely that Jake will be doing the play-by-play with ZP offering more historical-facing analysis.

ZP has been working steadily with Avast for the last year, and it doesn’t appear that Avast will be called up along with ZP, which has some fans annoyed.

Avast has been working in T2 scene since around the start of Overwatch Contenders, and is one of the most vibrant personalities of the scene.  Other notables who have also not yet been announced to climb from T2 to T1 is Harry ‘LEGDAY’ Pollitt and ‘JawsCasts’.

Favored casters Mitch ‘Uber’ Leslie and Matt ‘Mr X’ Morello’ have also not directly stated that they are returning to cast the third season of Overwatch League, although they also haven’t stated that they aren’t.  While such a favored duo is readily assumed to be a de facto staple, Blizzard’s generally surprising announcements have many not assuming anything until there are official announcements.

The Overwatch League begins it’s third season with international games occurring all around the world on February 8th of 2020.