OWL – Los Angeles Gladiators Answers Birdring’s Collapse During The Broadcast, Says Its Due To Orthostatic Hypotension 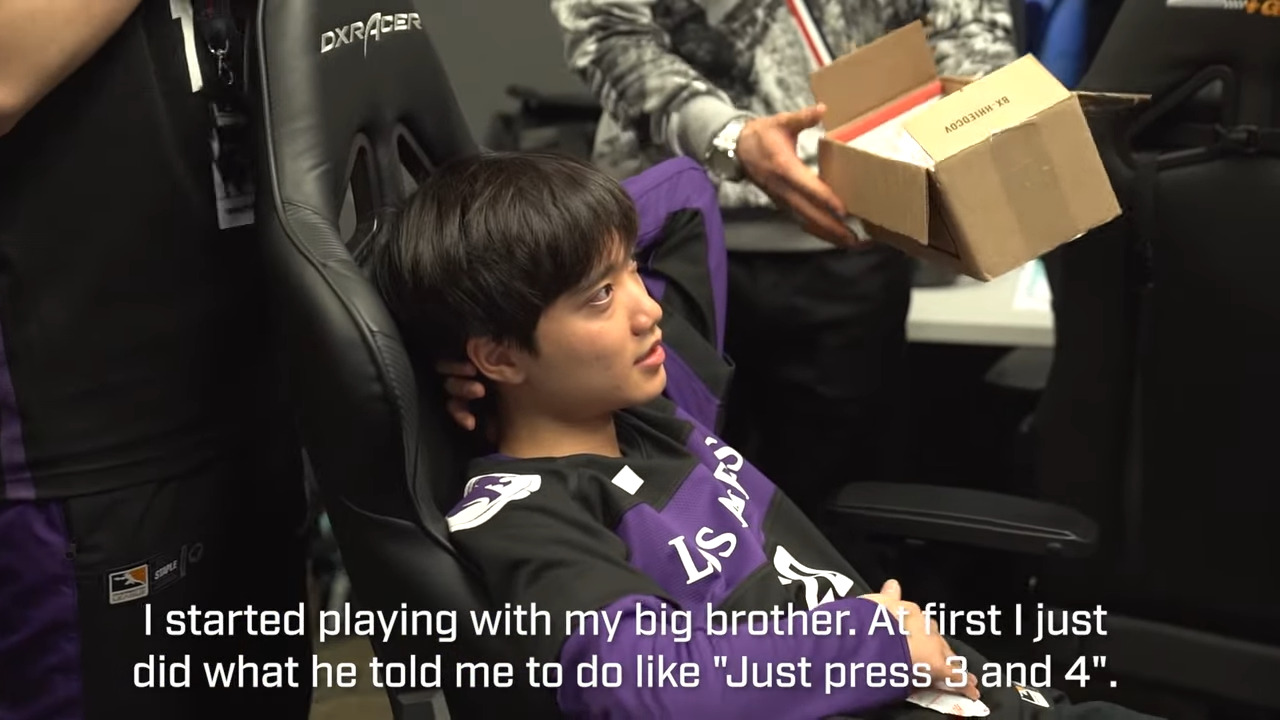 During their intense playoffs matchup against the Toronto Defiant, Los Angeles Gladiator’s star DPS Kim “Birdring” Ji-hyeok looked sickly and collapsed after the team won the series. Due to the fans’ concern, the franchise’s Director of Operations Brenda Suh, took to Twitter to address the controversy. She explains Birdring is doing fine, and the collapse was caused by dehydration.

The director said that the Korean DPS was checked right away, and the diagnosis was orthostatic hypotension. The medical term can cause dizziness when there’s a drop in blood pressure following standing up too quickly from sitting and lying down.

I've addressed this in other threads but there's been a lot of speculation online so to make it clear, Birdring is doing okay. It is definitely scary to see what happened on camera yesterday and the lagging frames don't help the scene look less chaotic, 1/6

In a series of tweets by Suh, she states, “to make it clear, Birdring is doing okay.” She also explains to the fans that its only dizziness from standing up too quickly, “He was evaluated immediately & the diagnosis was dizziness from orthostatic hypotension.” The director also made sure that the organization is not taking the players’ well-being lightly, but it was “relatively normal for someone who is dehydrated.”

She also commended Birdring’s dedication, especially in the Overwatch League postseason games. But she explains that the team has an internal structure for decisions like this, so as not to burden it on the player or coaching staff. Suh also opens up that the Gladiators have weekly check-ins with a medical professional throughout the season, as well as daily monitoring during this playoff season.

“We also had mitigating factors to make it clear to viewers so that his absence would not cause a resurgence of the rumors from last year,” the director adds. Birdring also addresses concerned fans over at his Twitter, “Feel better now dw [don’t worry] about me.”

Birdring played on the Gladiators’ successive match against the Philadelphia Fusion. Unfortunately for the California-based team, they were clean swept 3-0 as they move to the lower bracket. During the broadcast, Birdring appears to be playing as well as he always has been, and looked healthy.

We were monitoring him earlier and subbed him in when he felt well enough to warm up and play. He felt dizzy standing up but is walking around now and is going to go rest for the night.

Thank you all for the concern, and please send him your well wishes!

Knowing that the young pro was already under the weather, fans were glad to hear that he is doing fine and also praised his dedication. A fan’s Twitter reply says, “Glad to hear he is getting some incredibly well deserved rest. I’m still in awe that he was able to play at such an incredible level, given his condition.”

Recently, there has been a lot of discussion on a pro gamer’s mental and overall health. Luckily, a well-respected organization, like the Los Angeles Gladiators, knows how to handle difficult situations just like Birdring’s collapse on stream.