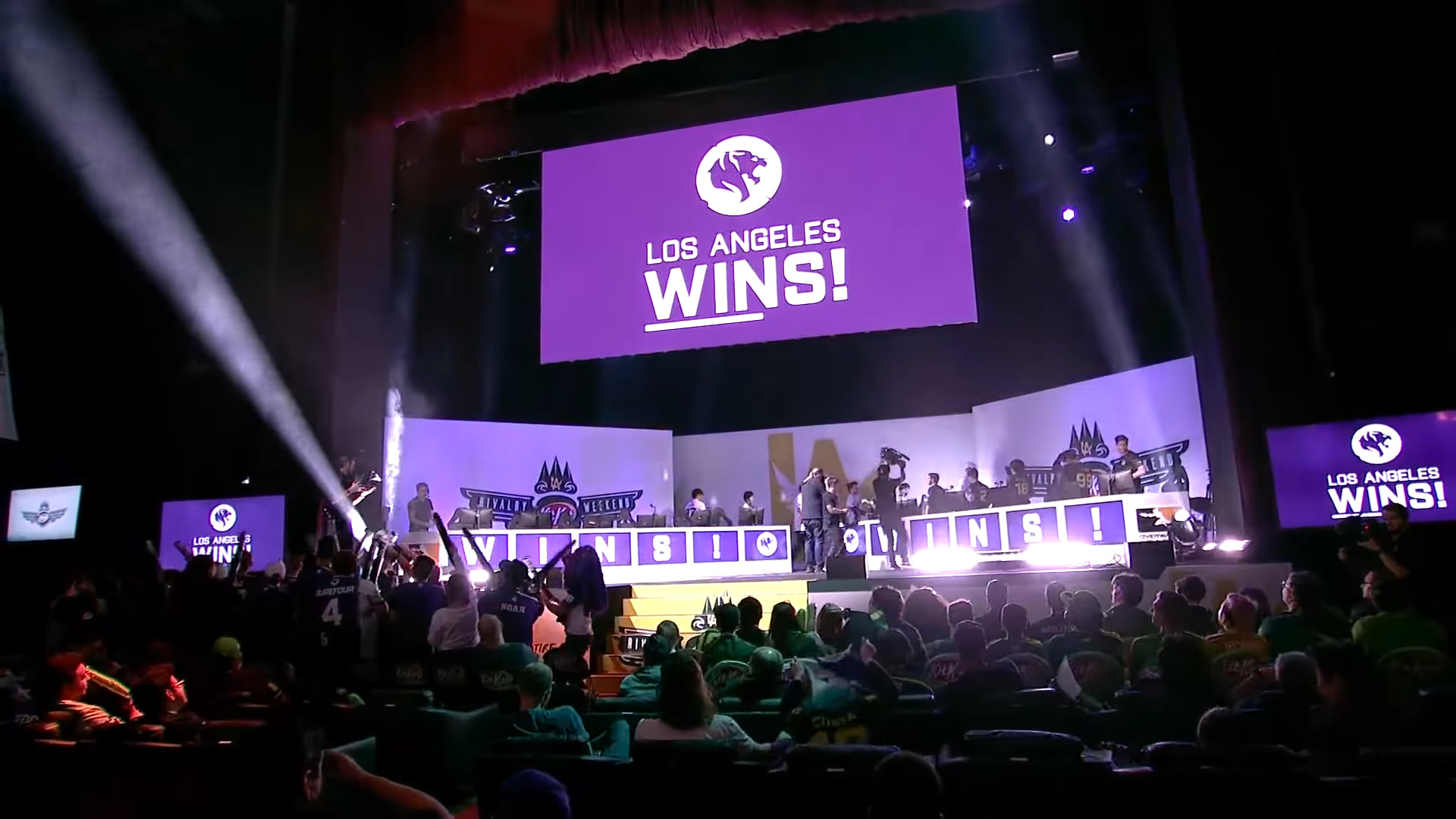 The Los Angeles Gladiators announced today that Brenda Suh would be the team’s general manager for the Overwatch League 2021 season. She formerly served as the operations manager for both the OWL team and the Call of Duty League team, the Guerrillas. The Gladiators are expected to rebuild their roster for the fourth season of the league.

Kroenke Sports and Entertainment Esports, the franchise owner company, hired Suh as the director of operations for both the Overwatch and CoD teams. She has served the two teams for the entirety of the 2020 seasons. The official announcement tweet from the Gladiators reads, “The best leaders often emerge from the front lines of battle. Join us in welcoming @bsuh_ as our General Manager for the 2021 season!”

RELATED: Overwatch League - Danteh Re-Signs With The Houston Outlaws For The 2021 Season

The best leaders often emerge from the front lines of battle.

Join us in welcoming @bsuh_ as our General Manager for the 2021 season! pic.twitter.com/Yi9OikCIPX

Suh is no stranger to this kind of responsibility on her shoulders. Before being a part of the Kroenke Sports & Entertainment Esports, she has served as the Competitive Manager for the Guangzhou Charge from December 2018 to November 2019. She was also an Assistant Project Manager for Gen.G Esports, albeit being in the position for three months. As for the CDL counterpart, Suh is expected to stay as the Guerrillas director of operations. Nevertheless, being a GM for an OWL will take a ton of her time and test her management skills.

For three years since the Overwatch League, the Gladiators have survived with David “dpei” Pei as both the head coach and the general manager. Although an impressive feat for one person, it has proven to be too much of an Herculian task for dpei. With Suh assuming the latter position, the strategies can focus on his players’ improvements and tape reviewing to improve their standings for the OWL 2021.

With a record of 11-10, the Gladiators’ third season landed them on the league’s 9th place, their lowest yet as the team has always ranked within the top-five teams. Though they were never a grand finals contender caliber team, you can expect the management to expect improvements as the seasons’ progress and not dip four places down the standings.

During their playoffs run, Birdring and the boys qualified for the second round and defeated the Toronto Defiant, 3-2. They were immediately sent to the lower bracket by the Philadelphia Fusions with a clean sweep and ended their 2020 campaign after the Florida Mayhem defeated the Gladiators 3-0 as well. As a result, the team has released six of their players during this offseason and two of its coaching staff.