Obtaining The Loyal Gorger Mount In World Of Warcraft: Shadowlands 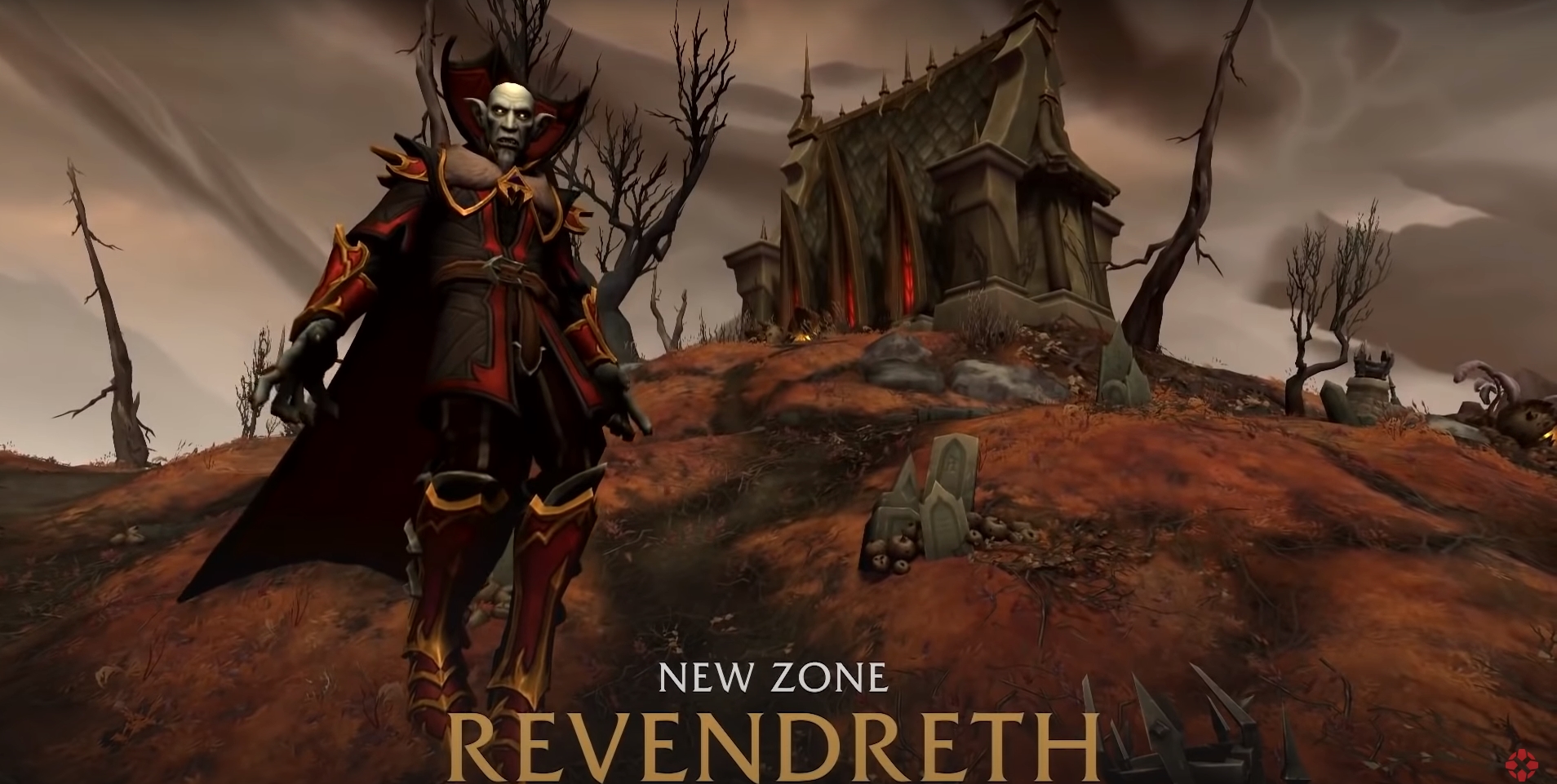 Blizzard has absolutely filled World of Warcraft: Shadowlands with collectibles, ranging from new items and toys to dozens of obtainable mounts. We’ve discussed a handful of mounts lately, but one takes a bit more effort than others.

In the land of Revendreth, home of the Venthyr, things take a bit more effort. The Sinrunner Blanchy mount, for example, takes six days of treatment before the mule is willing to submit and become a mount for you.

RELATED: Should You Do The Hwang Hee Chan OTW SBC In FIFA 21? This Already OP Card Gets A OTW

The same technique of repeated care has to be given to another mount, the Loyal Gorger, if you wish to obtain it. There’s only one trade-off – you have to be lucky enough to obtain the young version before you’re able to work on training it.

Your quest will start in the southern area of Revendreth, where you’ll need to find the Worldedge Gorger. This massive blue behemoth has a model similar to the Loyal Gorger mount, so take a good look and decide if this is a mount you want!

To locate this enemy, you’ll need to find two braziers and use Enticing Anima on them, located in the Wanecrypt Hill region. Doing this will cause the mob to appear, and you’ll be in for quite a fight, so be ready.

After you take down the Worldedge Gorger, move to loot it and hope that you receive the Impressionable Gorger Spawn. Note that this isn’t a guaranteed drop, so don’t be down if you aren’t able to get the drop on your first try!

This item will disappear immediately, beginning the quest chain to obtain the Loyal Gorger. Note that this is, unfortunately, heavily timegated, and you’ll need to return over the course of consecutive days to complete the quests given.

Through this time, you’ll be working to care for your Impressionable Gorger Spawn to raise it into the mount you want. Much like how you train Sinrunner Blanchy, you’ll be doing the same here – maybe Revendreth just likes that as a theme?

RELATED: There Is A 25th Anniversary Skin Availiable In Doom Eternal, But Players Are Going To Have To Work For It

When you’ve completed the chain, you’ll have the mount unlocked without much extra hassle. This is also part of completing the Adventurer of Revendreth achievement!

There’s certainly a good amount of timegating in the Shadowlands, but at least it makes sense with content of this nature! While it’s disheartening in some ways to not be able to pick up the mount and go, the extra effort may make you as tied to your new Gorger as it will be to you.

Grabbing The Endmire Flyer Mount From Revendreth In World Of Warcraft: Shadowlands