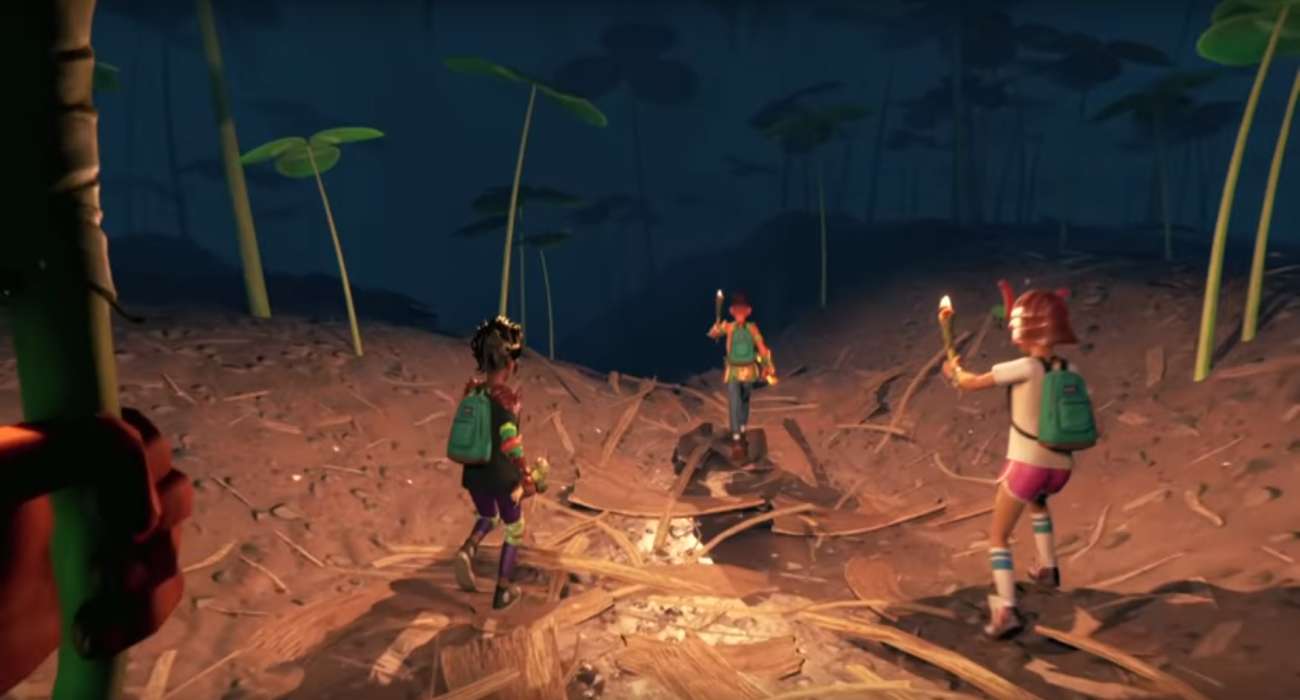 Fans of survival games have a great gem heading down the pipeline towards them. Obsidian Entertainment’s small-sized survival adventure title, Grounded, will be hitting early access in late July this year – July 28th, to be exact.

You likely recognize Obsidian’s name from a variety of incredibly popular titles. They developed Fallout: New Vegas, a highly acclaimed title that many believe to be one of the best in the franchise if not the best itself, as well as titles like Outer Worlds, Pillars of Eternity I and II, and Star Wars Knights of the Old Republic II: The Sith Lords, which was their first title.

Grounded, meanwhile, is a survival game that takes you drastically down to size, making you about the size of your average ant. They released a story trailer that we’ve put in above.

It seems that through the survival title, we’ll have a little robot guiding us through a bracelet, who sums up the game in the following statement:

“Oh, good! You are not dead! I will be helping you out today. First things first: you’re not supposed to be here. Secondly, you are very, very, very small. Please refrain from panicking. Thirdly, the machine that could return you to your normal size is currently out of order, and everything in this backyard wants to eat you. Again, your tiny panic will accomplish nothing.”

Players take the survival game into overdrive, taking a cartoonish silliness to a dramatically intense approach. Instead of the vicious creatures of games like Rust or The Forest, the creatures you need to fear are ants, stink bugs, spiders, and other common backyard critters.

But there’s more to it than just running around. It looks like it’ll take time for you to get that machine working again, and survival in the meantime isn’t going to be an easy task. Players will be building bases, gathering food, waging war against nearby territorial insects, and doing whatever it takes to survive.

All the while, there’s an ominous presence tracking you. Exploring your new world, you’ll find miniature bases that aren’t of your design, and are much more technologically advanced than you regardless of what size you’ve been. It’s a bit of science fiction thrown in to take you for a curve rather than leave you fighting against average beasties that you could find outside. Whether they’re alien, government, or something else entirely, we’ll just have to wait until July to find out!

DwarfHeim Is An Upcoming Coop Dwarf-Based RTS Game Headed For PC Soon, Work With Your Friends To Build A Thriving Dwarven City Worthy Of The Throne