Nintendo’s Switch Version Of Arc Of Alchemist, Is Coming Both To North America And Europe Early 2020 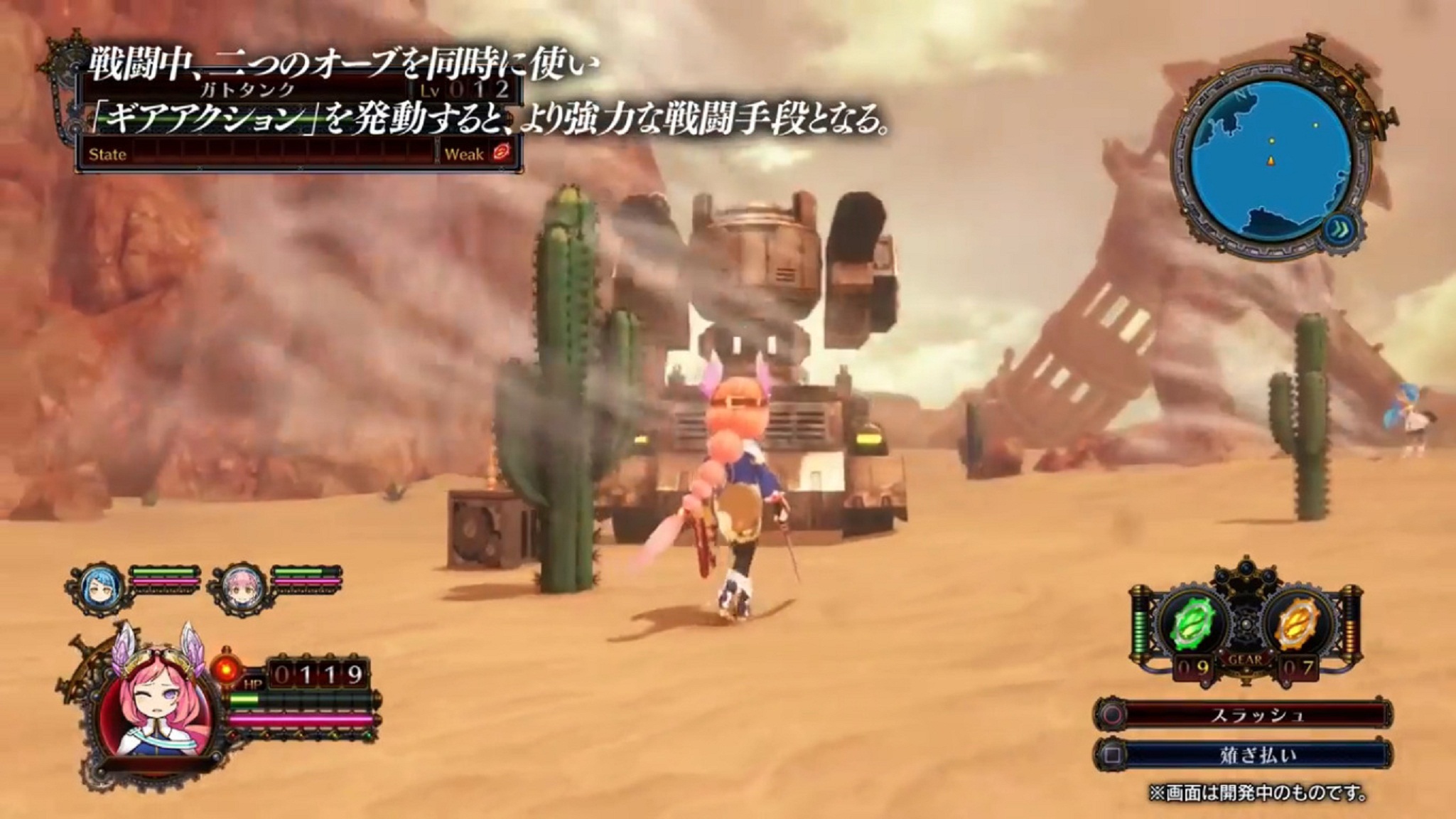 Earlier today, Idea Factory International came out and announced that the Nintendo Switch version of Arc of Alchemist is coming to North America. The game was initially announced exclusive to PS4, and it was later delayed to early 2020 for North America markets (then an earlier delay to this winter). However, the Switch version has long since been announced for folks at Japan, not for the West, until today.

Do not fret. It’s here already! On that note, both versions of the game are now ready for a release in North America and Europe early 2020. For starters, North America will get a digital release both on Switch and PS4, while Europe will have the Switch version digitally, but PS4 comes in physical and digital form.

Features Included
Switch, and PS4 would have enhanced features for a rich game experience. Players would be able to select from 7+ characters, although in the initial Japanese release of the game, Bravesfors was only playable. However, this update has that fixed. To put, players can now choose any member of their crew and harness the Lunagear.

Also, both versions will include streamlined Gameplay. This new feature comes with foundational facilities that make it easier for leveling up the part. The UI is now optimized for a better gameplay quality.

For those not familiar with Arc of Alchemist, here’s a breakdown of the Gameplay as written by Idea Factory International:

Gameplay
First, players would start by entering the desert in search of the key to save humanity—the Great Power. One particular year, the king stated he would send a massive investigation team to the Desert of Beginnings.

Quinn Bravesford, the chosen captain over this mission, leads her soldiers into battle against a battalion of enemy nations for the sake of her sire’s kingdom. Then, Quinn gazes at the ancient alchemic device, the Lunagear, within her palm. From the stories told in yore, once the Lunagear harnesses the four Orbs, it unlocks the Great Power that eventually saves humanity. Although Quinn’s Lunager has one Orb in it, acquiring the four Orbs is just a legend.

With the threat of awful creatures and machine dolls wandering the whole desert, the Principality of Neuhaven, one of the enemy nations, dispatched their military force in the quest for the Great Power. So it’s left to Quinn and her group of allies to defeat the Principality of Neuhaven in hopes of finding the Great Power and save humanity from any further chaos is Quinn ready for the battle? Well, there’s only one way to know! Waiting for its release early 2020.

Essential Features
In the upcoming North American release, players can scout through the Desert of Beginnings with full-fledged UIs and base facilities for advanced character toppling. With the new updates, players can also select from 7+ playable characters, each having their specialty in attacks, abilities, and weapons!

The Four Orbs— with the Lunagear players can combine two of the four elements Orbs: Water, Earth, Wind, and Fire. Players can also use the Lunagear to combine elements and control mechanical and organic environments to open new pathways and attain new heights, and even combine two orbs for special effects.

Build a Strong Base and Dominate— the base is meant for the crew to relax and recoup for the next fight. Also, it is intended for strategizing the next line of action by customizing troop formations and setting each character’s battle strategy. Change orbs in your Lunagear to find perfect combos best suited for the next adventure.

Gather items and switch— seek out treasures to store and use to equip and strengthen the crew or switch materials to change a weapon’s appearance. Also, note that some weapons can be forged, so be cautious when selling!

Jul 14, 2022 Tom Lee 6080
Attentive Reddit guests noticed the Hogwarts Legacy user interface in the March presentation of the game - it turned out that it flickered there...