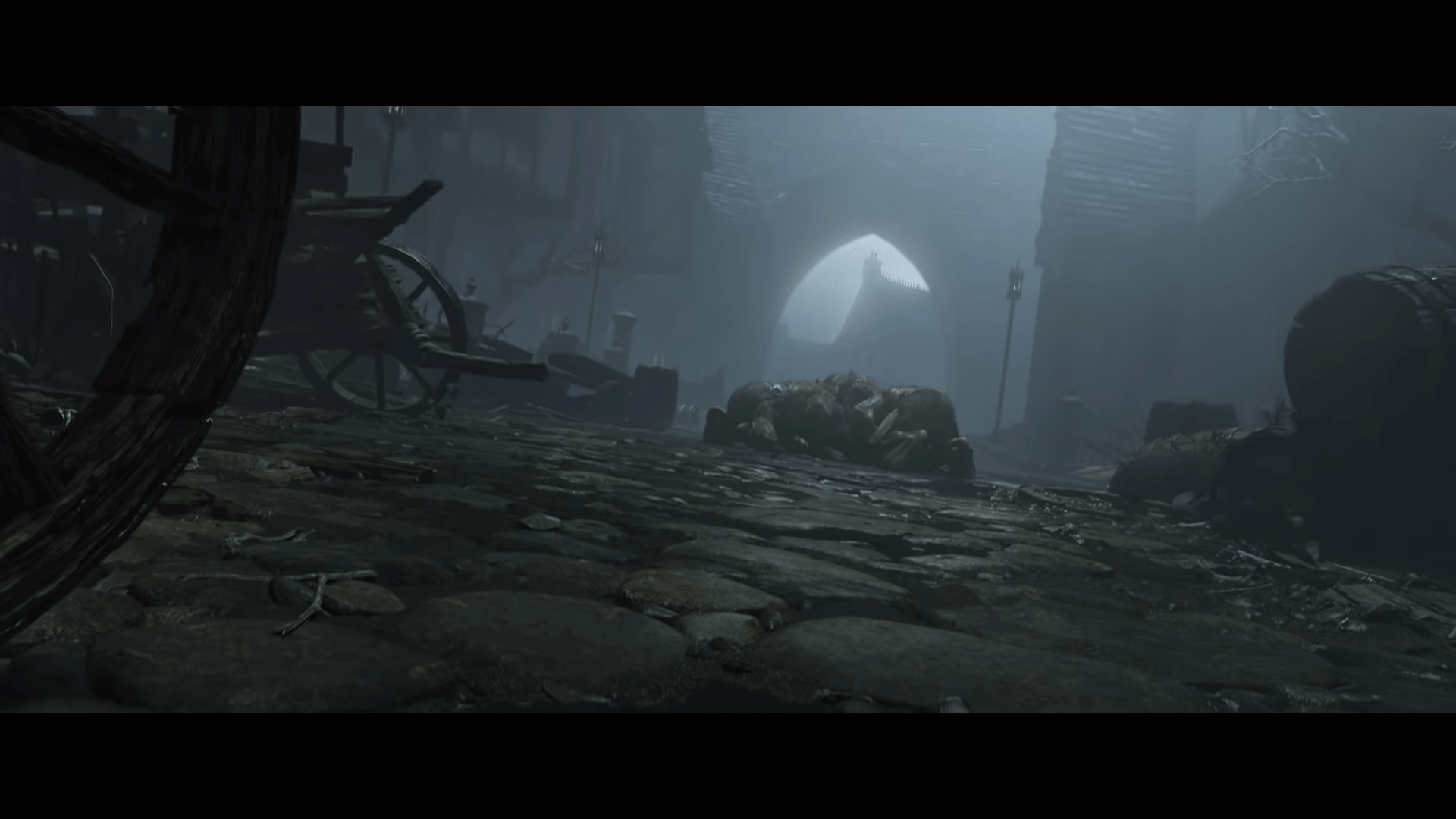 It’s difficult to put into words precisely the market that China offers to game companies, but it’s far easier with numbers: $33 billion dollars annually.  China’s massive gaming population has been the cause of Blizzard’s infamous ‘Don’t you guys have phones’ gaffe at Blizzcon 2018, a large host of gold-selling for MMO games, and Blizzards more recent rash reaction to Blitzchung.

China is a huge market that developers have taken an increasing notice of in recent times, to the apparent point of China’s youth facing a stifling video game addiction along with an increase of near-sightedness.

China, ever-eager to push bizarre stipulations on their population to solve esoteric issues, has done precisely that.  Chinese residents under the age of 18 may only play games from 0800 to 2200, for a total of ninety minutes a day.  If it’s a weekend or holiday, the youth get three hours a day to escape the blissful life that must be China.  Microtransactions are limited to 400 Chinese yuan, the equivalent of roughly $57, monthly.

This will force a massive shift in the industry that is very difficult to predict at this moment.  Blizzard brought about Diablo: Immortal, the mobile version of the fabled Diablo series, specifically to help capture the massive gaming market that can be found in China.  While western consumers were somewhat confused by the move to make a mobile Diablo game, the eastern gamers were waiting with bated breath for the opportunity.

Further means of proving that Diablo Immortal was positioned specifically for eastern gamers, is the involvement of NetEase, Blizzards’ Chinese counterpart that defended their actions in the Blitzchung banning with their beautiful statement of “Glory To China”.

Yet the ramifications of this will be felt far beyond what game Blizzard cooks up.  Gold-selling is a pain in MMO developer rears, as it constantly destabilizes the economy and removes possible earnings from the company.  China was found to be forcing prisoners to play World of Warcraft in 2011 for selling the currency on third-party websites, grinding specific actions for hours on end at the sacrifice of sleep and sanity.

We can readily note that the youth of China, that this program is aimed at, is not the entirety of the audience that publishers are looking at.  Gaming is widespread across multiple age demographics, so this new law may not be the death bell sounding across the lands; it definitely bodes poorly for a market that has been recently looked at as an untapped goldmine for western developers.

Gamers are required to register using their real name and identification numbers in order to play, and the time is tracked by the government.  Yet another step for the Chinese government towards a dystopically baffling population control measure, instead of embracing change and figuring out how to make it work for their advantage.

Nintendo's Switch Version Of Arc Of Alchemist, Is Coming Both To North America And Europe Early 2020

Aug 5, 2022 Robert James 1590
You'd be lying if you stated that flight in World of Warcraft was very realistic, despite being a necessary tool. In MMORPGs, flying mounts can fly...