Headsnatchers is arriving on Nintendo Switch, and here’s everything gamers need to know, including what Headsnatchers is, how the gameplay works, and how much it costs.

Headsnatchers is an insanely hectic party game where players will face off against their friends, or new online pals, trying to snatch the other person’s head to win. Once they capture their friend’s head, they will have to perform some stunt or crazy maneuver to score a point!

What is the plot of Headsnatchers?

Here is the official trailer for Headsnatchers:

There are 25 crazy levels for the player to choose from.

Gamers can play with each other via local multiplayer (up to four players) or online play.

There are over 100 heads to choose from, as well as the option for players to create and customize their own head.

There is multiple game mode for Headsnatchers, including Roulette Mode, Tag Team Mode, and Tornado Mode.

Players can also brave the single-player action-platformer mode, where they must survive traps and the undead in a zombie castle.

Number of players?
Headsnatchers is a party game for up to four local players, or gamers can play online.

Publisher and Developer:
Iceberg Interactive is the publisher of Headsnatchers, and IguanaBee is the developer.

Release date:
Headsnatchers comes out for Nintendo Switch on November 7, 2019.

How much does the game cost and where to buy it?
The game will cost $4.99, and gamers can buy it right from Nintendo’s eshop. If gamers pre-purchase the game, they are eligible to receive up to 25 Gold Points.

What other platforms is the game available on?
Headsnatchers will be available on PC via Steam November 7, and on PlayStation 4 sometime in the near future.

Nintendo's Switch Version Of Arc Of Alchemist, Is Coming Both To North America And Europe Early 2020 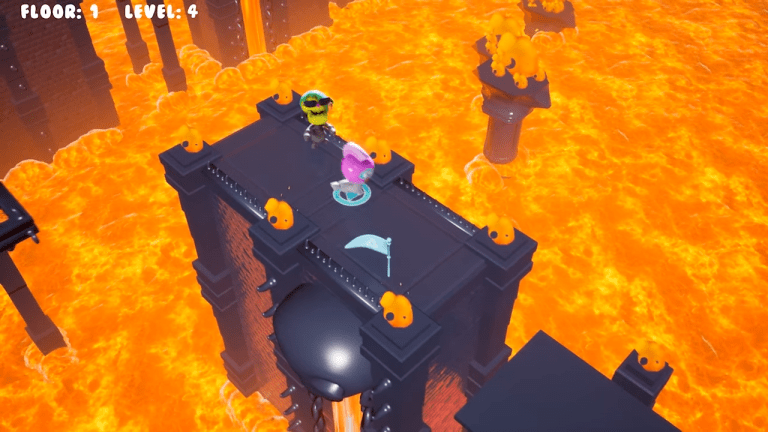 Jan 10, 2020 Chris Miller 14800
Sometimes, Humble Bundle offers free titles; all you have to do is subscribe to their newsletter that keeps you up to date on what they're offering... 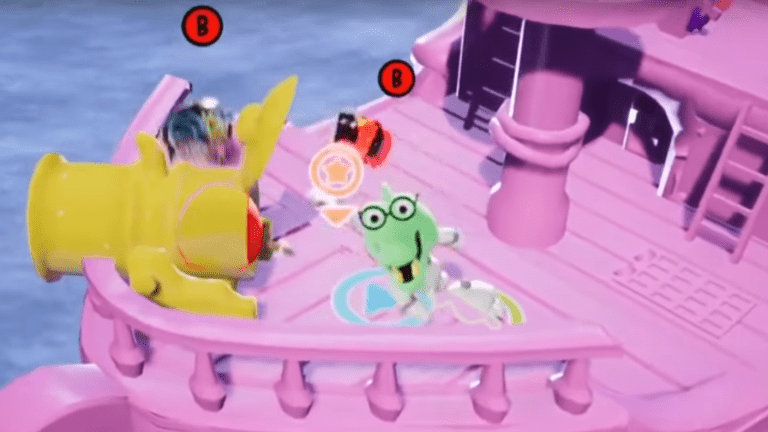 Nov 6, 2019 Stephen McCaugherty 12770
Headsnatchers is arriving on Nintendo Switch, and here’s everything gamers need to know, including what Headsnatchers is, how the gameplay works,...