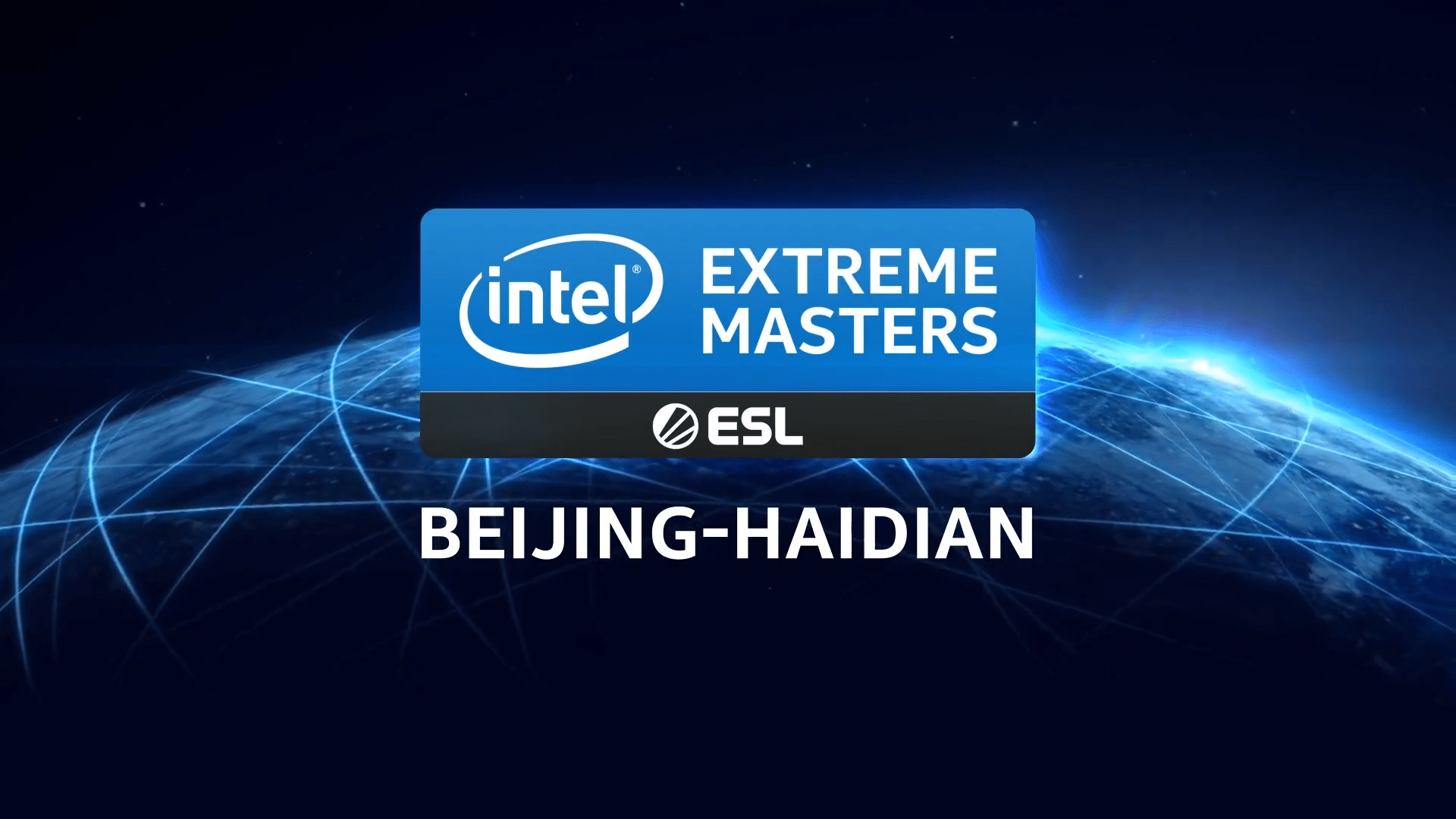 I recently discussed how ESL went from spotty audience metrics to a power-house of competitive Counter-Strike when they revealed their current season 10 metrics here.  With these metrics, ESL has proven themselves to be a juggernaut of esports, and they’re continuing their reign today with tremendously hyped finals play hosted in Beijing, China, with Intel Masters.  Boasting a $250,000 prize pool for just three days of competitive play, the big names are out and seeking bombs for the generous paycheck.

This tourney hosts massive Counter-Strike names such as the Denmark Astralis, who recently lost their coveted #1 global ranking to the American Evil Geniuses that are also in the tournament.  Also, the French-led Vitality is once again showing their face, eager to prove that their recent stumbles were not indicative of their ability.

Join @stunna, @SPUNJ & @Pimp_CSGO on the desk for the preshow!

The newly reformed 100 Thieves are also going to bat against ENCE, with 100T being given slightly favorable betting odds at 1.72/2.07.

Eight different teams in total have been selected to compete in this tournament based on prior play-ins.  ViCi, TYLOO, and FaZe round out the rest of the competition.  Initial stages will be played in a best-of-3 series, with clean-sweeps being defined as winning the first two matches, resulting in the third and final map not needing to be played.

Losing teams will be pitted against each other to survive elimination, allowing for dynamic storylines through Sunday.

The seven active-duty maps have not changed recently, and are currently as follows: Inferno, Train, Mirage, Nuke, Overpass, Dust2, and Vertigo.  Teams take turns banning maps, with the first map selection after two map bans, and the second team then selecting their map; two further map bans from the active map leaves the map pool with only one stage left, which is then defaulted to if neither team clean-sweeps.

Of the teams that are playing, Astralis and Evil Geniuses are the ones to watch to take it all.  Evil Geniuses recently clean-swept all competitors in Turkey, earning their number one global rank which finally usurped Astralis.  If the French team Vitality has finally shaken off their blues from dropping NBK from their roster, Vitality could host the potential for a wild upset.  It will take roughly four rounds to see if Vitality has a chance in picking up any points in this series.

The series begins tonight and will continue through Sunday for the grand finals in Shanghai.  While there are clear favorites, there is always a possibility that a great upset is on the near horizon.

Dec 5, 2020 Richard Sebastian 23070
Tomorrow, one team will certainly be crowned the most effective VALORANT group in the NA region. After a number of qualifiers as well as thousands...

Nov 15, 2020 Richard Sebastian 10930
Reports have surfaced a day before the League of Legends free agency market opens that 100 Thieves will acquire jungler Can "Closer" Çelik and AD...