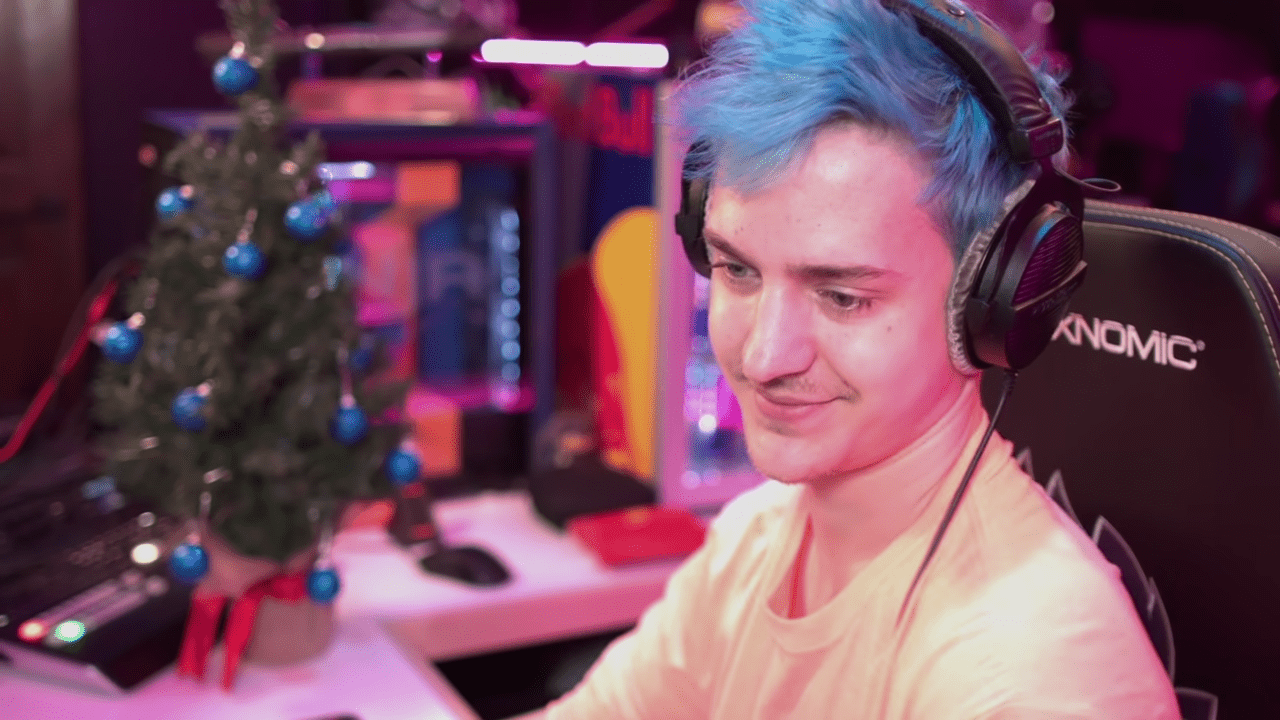 Tyler ‘Ninja’ Blevins and Malachi ‘Reverse2k’ Greiner are two prime streamers for their respective platforms of choosing. On a January 2 stream, the two are playing together with Tim “TimTheTatman” Betar when they have a heated conversation as Reverse brought up Mixer. To Ninja’s surprise, he did not take it very lightly.

It was a rather calm and casual conversation as the trio are playing Fortnite. The stream took a turn for the worst when they started talking about paying taxes for the past year. Tim then started boasting to Greiner about his “decade of streaming.”

Blevins weighed in on what Tim said, suggesting there is no reason to respect newer streamers if they “didn’t have respect for us.” He further adds that the junior broadcaster might be attempting to “take territory.”

The mood was somewhat joking aimed, of course, at the new on the block, Reverse2k. The 19-year old Twitch streamer answers, “Dude, we’re not coming into Mixer.” He naturally tries to chime into the group’s banter at each other. The 28-year old Mixer star heard otherwise.

“That’s not even funny; you’re trying to make it f***ing personal dude,” Ninja lashed out. Reverse tried to defend himself by convincing the Fortnite partner it was a joke. “Shut up, bro… bringing up the specific platform in this discussion is irrelevant, do it again, I can’t wait. You think you’re so clever,” Ninja exclaims.

The current king of streamer continues to hold on to the subject as he carries on by saying he wanted to understand why the youngster brought up Mixer then. He explains Reverse2k didn’t bring it up for any other reason or topic but rather to insult Blevins. “You didn’t bring it up for any reason whatever except to try and insult me as if moving here is a bad decision.”

As Ninja continues his talk to Greiner, the group just sat there playing Fortnite in awkward silence. Finally, Tim weighed in on what Reverse’s comment, “I don’t think it’s that deep bro; it was just a bit of playful banter.” To where Ninja implies the other party is always bringing up Mixer.

For the rest of their game, the other streamers awkwardly went on with their unrelated conversation while Ninja’s party mic was barely used. It was pretty evident that the group is done for that night.

After the Michigan-based streamer accepted Microsoft’s deal, his viewership and channel have significantly suffered. At his current state, his Mixer streams average a little over 12,000 concurrent viewers with 2.7 million followers, and his peak stream reached 85,876 viewers. His Twitch streams are much impressive than this. Ninja has 14.7 million followers, 616,693 highest number of viewers, and can easily average 30,000-40,000 concurrent viewers.

Reports also suggest that while more streaming content is recorded after his move, Mixer’s hours of watched streams went down. Even though he is yet to record an impressive number, analysts are stating that it was still a good move for both parties. Ninja, overall, helps Mixer’s presence among viewers, especially he is doing a lot of interviews about it.

God Of War Director Reveals His Favorite PlayStation Game Of The Decade, And It Isn't God Of War