God Of War Director Reveals His Favorite PlayStation Game Of The Decade, And It Isn’t God Of War 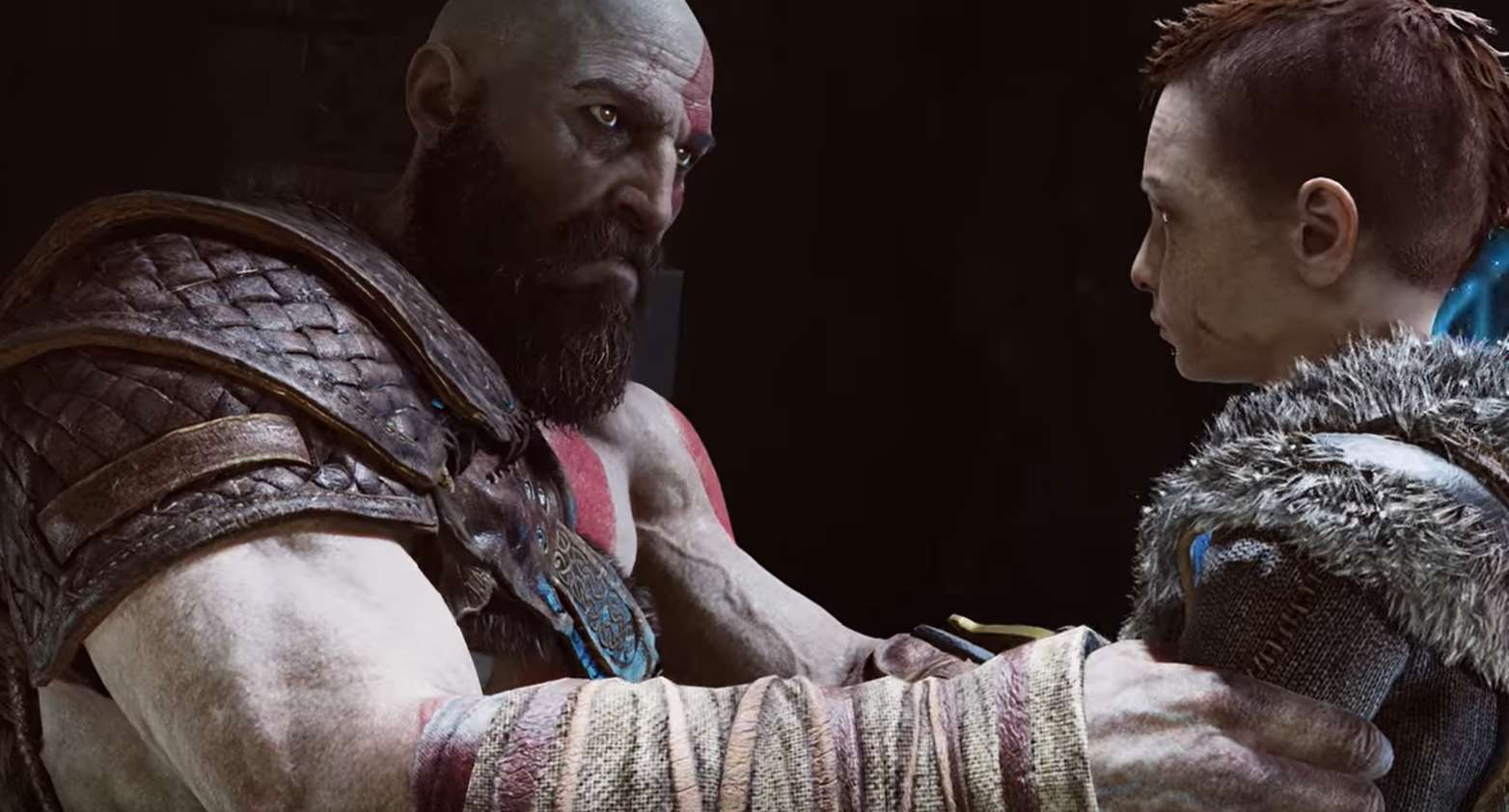 When you are the director of one of the most prolific and popular PlayStation games in the last decade, you would think that it would be your favorite. But for Cory Barlog, who directed the 2018 PlayStation smash hit God of War, there was another game released in the last 10 years (that he didn’t create) which stole his heart.

When you look back at the last decade, there were some amazing games gracing our consoles. From Mass Effect 2 and 3 to Red Dead Repemption 2, Spider-Man, and Grand Theft Auto V, some true masterpieces were brought to life in the 2010’s.

Barlog, who on top of creating God of War also directed 2013’s stellar Tomb Raider reboot, had a different game in mind when choosing his favorite. And chances are, he’s not alone in his choice.

Barlog responded on Twitter to the official PlayStation UK account, which was asking players what their favorite game was in the last decade.

Barlog loudly and proudly declared that his favorite was The Last of Us, the PlayStation exclusive zombie apocalypse survival game that took the world by storm when it was released in 2013. It really says something about the impact that a game has on a person, when it strikes such a deep emotional chord that they hold it above games that they themselves brought to life.

The Last of Us is likely at the top of a lot of people’s list as it so brilliantly transports players into a post-apocalyptic world where a fungal infection has created a zombie epidemic. The Last of Us is amazing from the very beginning, forcing players to approach situations logically and make every bullet count.

The Last of Us puts players in control of Joel, an aged survivor of this harsh world as he navigates his way across the United States to protect and transport Ellie, an 11 year-old girl who might be the savior of humankind.

The slow burn story of Joel and Ellie, coupled with the cooperative buddy style gameplay may have been huge inspirations to Barlog, who brought that same dynamic and similar gameplay to God of War.

In the new God of War, players control Kratos as he moves through the worlds of Norse mythology alongside his son, Atreus. Atreus assists Kratos in battle far more than Ellie did for Joel, but the buddy system and cooperative problem solving elements of God of War seem to be a page lovingly taken from the The Last of Us playbook.

The Last of Us 2 was originally supposed to release in February, however it has been delayed and pushed back to May 29, 2020.

THE LAST OF USGOD OF WAR