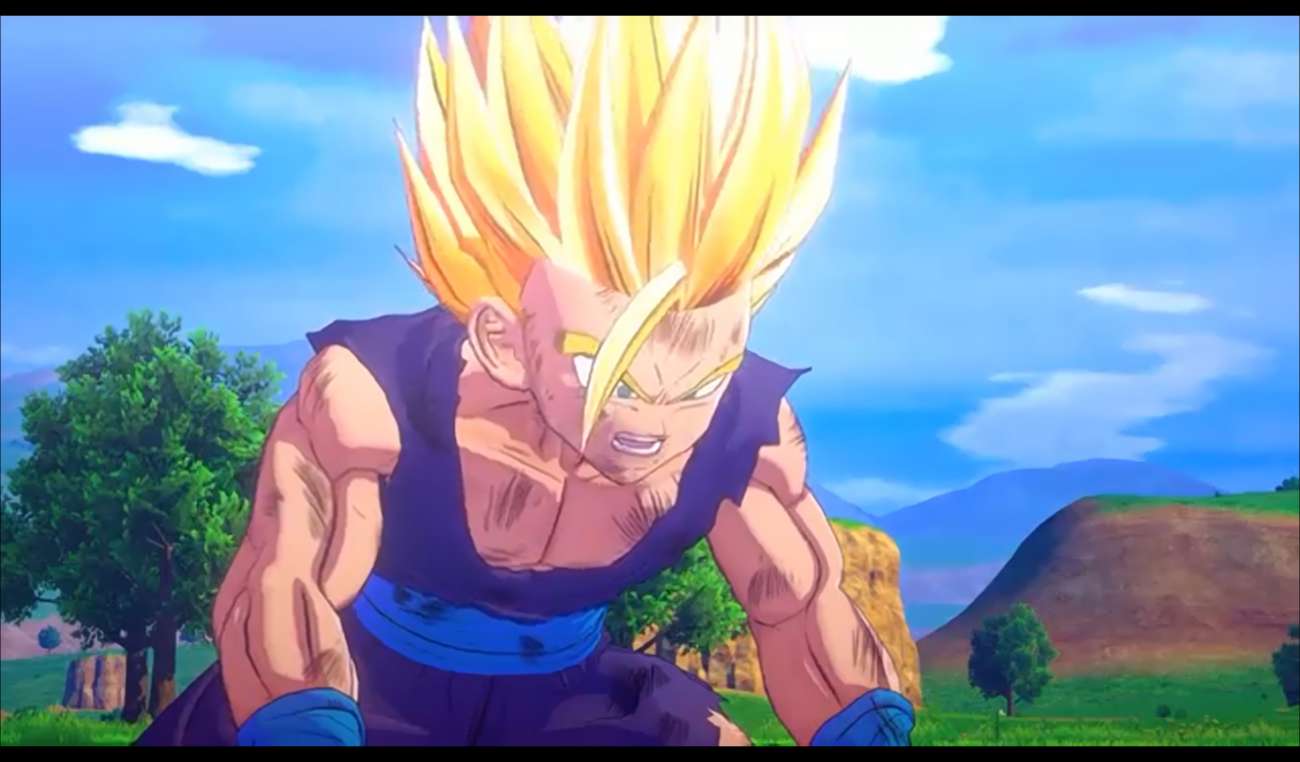 In terms of anime, the Dragon Ball Z series is so popular worldwide. The animated series put this franchise on the map, featuring super human characters with extraordinary powers. So many movies followed and the series eventually branched off into video games. There have been a lot of amazing games over the last couple of years.

One of the more promising is Dragon Ball Z: Kakarot. This action role playing game is being developed by CyberConnect2 and published by Bandai Namco. It releases next year. The premise behind this game is experiencing the epic adventures of Goku. He’s been the main protagonist in this franchise, so it only makes sense that he would get his own game eventually. The game will cover all of the iconic series, including the Saiyan and Frieza Sagas.

We’ve seen many iterations of these sagas, most notably in the Dragon Ball Xenoverse series. Where Dragon Ball Z: Kakarot differs from those games is it will have more backstory behind the series and the characters they involve. Fans will thus see the lore of this universe get expanded even further. To get fans hyped for this upcoming game, a trailer has come out featuring the Cell Saga.

Cell is one of the most notorious villains in the entire Dragon Ball Z universe and has tremendous power. The trailer shows highlights of Goku and Gohan training together. Their relationship has been instrumental for both characters throughout their development. Goku, hoping his son follows in his footsteps, knows Gohan can become an elite warrior.

It isn’t until he faces off against Cell that Goku realizes the true potential of Gohan. He must surprise his dad to defeat one of the most powerful villains in the entire universe. If you’ve seen the television series, you know how epic the Cell Saga is. It’s one of the more iconic sagas in the franchise, in fact.

The combat is very reminiscent of what’s featured in the Xenoverse games. That’s not a bad thing, though. The third-person perspective helps you easily lock onto targets, whether you take a melee-based approach or use energy balls.

The trailer concludes with Gohan and Goku teaming up for one final attack against Cell. It’s an epic way to end the trailer and shows the type of excitement this game provides. It will be interesting to see what the developers do to differentiate this game from past titles. We’ll soon find out.