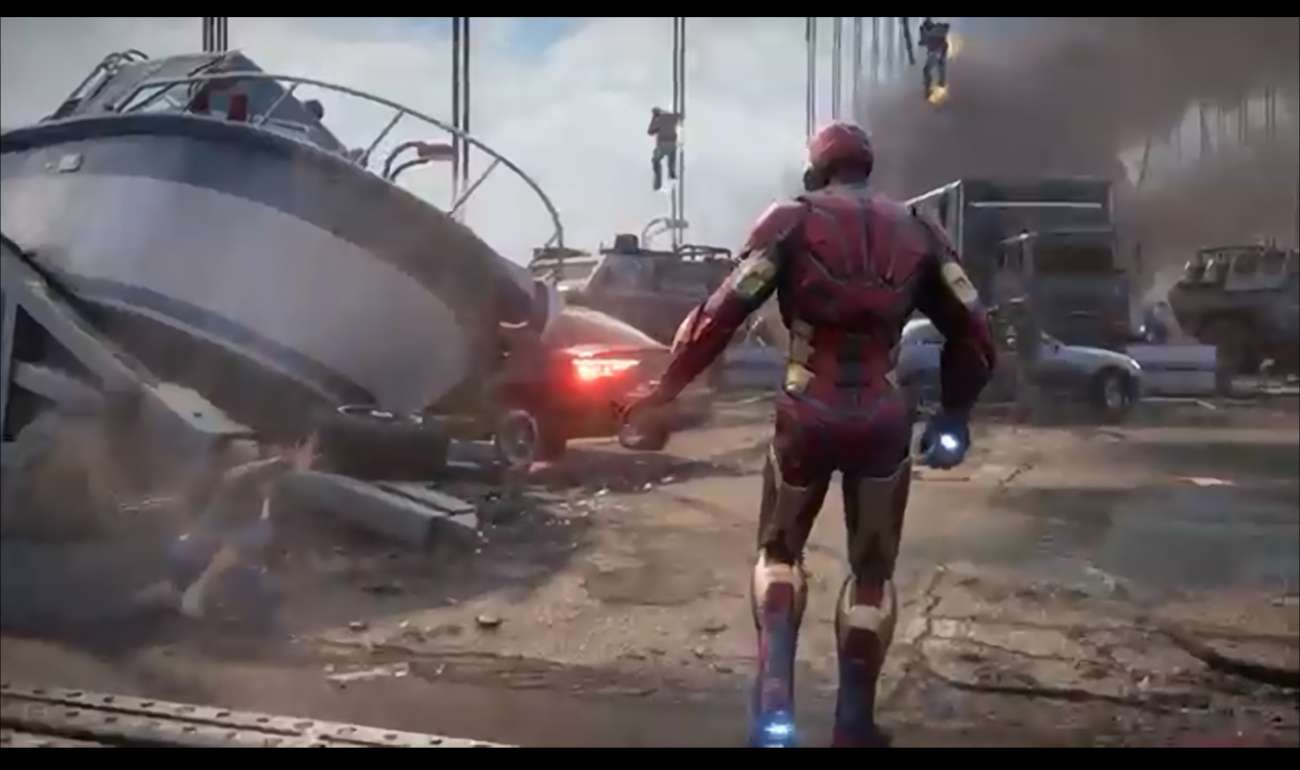 The Avengers are one of the most iconic superhero groups of all time. The Hulk, Iron Man, Thor, Captain America, and Black Widow are virtually unstoppable when they’re together. The movies have done these characters justice thanks to the amazing work from the actors and actresses that represented them for so many years.

We’re now approaching Marvel’s Avengers, an upcoming video game developed by Crystal Dynamics. Sure, the game isn’t featuring the same versions of the characters from the movies. That’s certainly a hit. However, judging by recent gameplay footage, this Marvel’s game appears to be the most realistic depiction of the Avengers yet.

Some gameplay footage of the game originally leaked a couple of months ago. Now, thanks to this year’s Gamescom, we have high-definition footage of gameplay. It looks amazing. First up is the thunder god himself, Thor. He starts off with a huge slam to the ground with his patented hammer. It sends a shockwave of energy that knocks down multiple enemies, which is activated by a quick-time event. It seems like this is how the developers will change up gameplay when you’re not fighting one enemy after the next.

Thor’s hammer is the primary weapon he’ll use in battle. It’s also interesting to see his flying capabilities. They should come in handy when you’re surrounded by enemies and need an aerial advantage.

Next up is Iron Man. He’s shown flying around cars in pursuit of other flying enemies. Tony Stark’s witty humor is on full display here. Iron Man looks like a fan-favorite out of the gate. His plasma blasters look so amazing to use in combat.

Minutes later, we see Hulk. As you can imagine, he’s big and strong. His combat attacks are based around melee, which is true to form of how he’s depicted in the comics and movies. Despite being built like a tank, he’s pretty acrobatic with his jumping capabilities.

Captain America appears to have more of a martial arts background. He still has super strength, but he’s much more nimble than say Thor and Hulk.

Last up is Black Widow. Since she doesn’t have a lot of special powers, the developers include automated sequences where you use two pistols to shoot down enemies.

It’s great to see how diverse each character is in this game. The graphics look amazing and the gameplay certainly lived up to the hype. Marvel’s Avengers looks to be doing the franchise justice.