Neil Druckmann, Creative Director Of The Last Of Us, Discusses The Reasons Behind Indefinite Delaying Of Upcoming Part 2 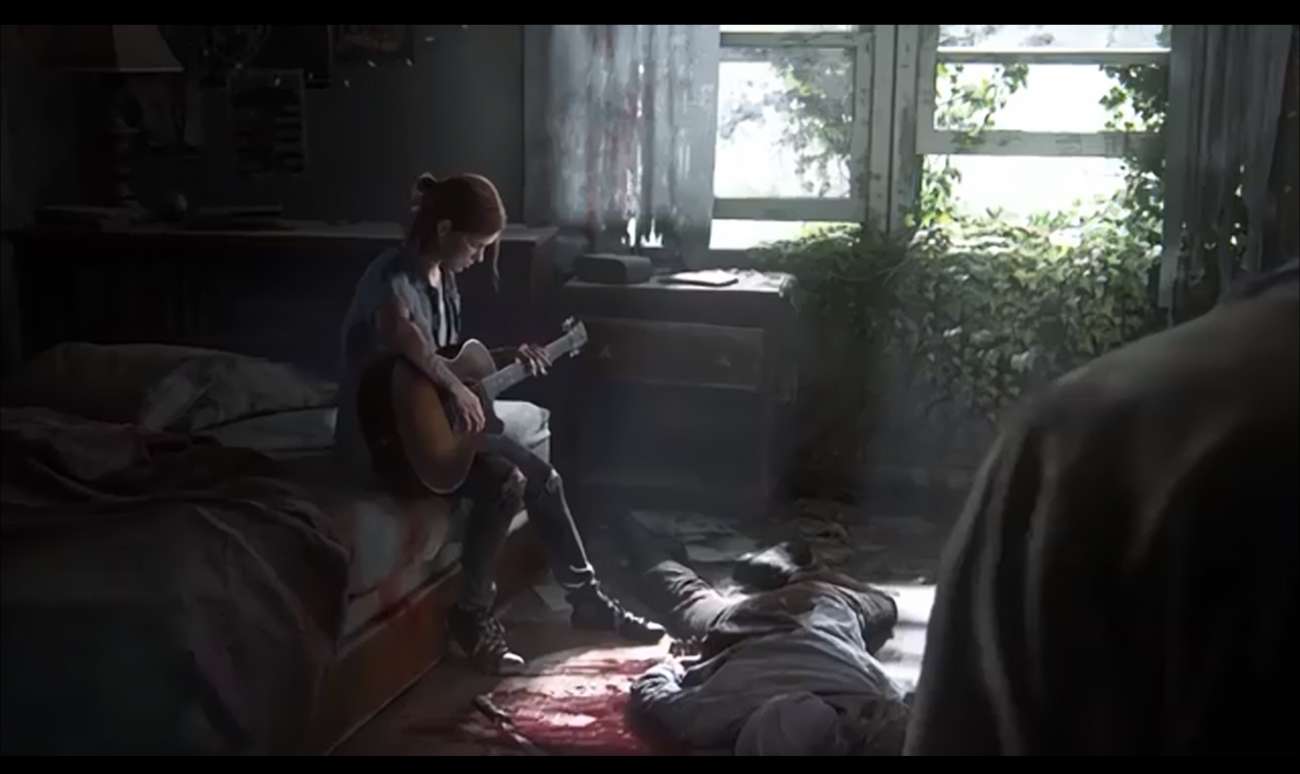 A few days ago, The Last of Us Part 2 was indefinitely delayed for reasons that the developers didn’t name to us. It was far from the first delay, but rather than place a release date on it again, the team decided to leave it without a release date.

Part of this may have been because the team wasn’t able to properly predict when they were going to be able to get it to the masses. Other theories were that the team anticipated a range of possible release dates that they wouldn’t want to put an ambitious date there.

Our own @Neil_Druckmann joined the @PlayStation Blogcast to discuss this week's news about The Last of Us Part II, development from home, and to answer some of your burning questions. Check it out: https://t.co/c7ilDhTfAj

Whatever the reason, it was delayed indefinitely, and fans have been left in the dark on when they’ll be able to get their hands on the highly-anticipated title. Naughty Dog gave a bit of information on the delays.

“However, even with us finishing the game, we were faced with the reality that due to logistics beyond our control, we couldn’t launch The Last of Us Part II to our satisfaction. We want to make sure everyone gets to play The Last of Us Part 2 around the same time, ensuring that we’re doing everything possible to preserve the best experience for everyone. This meant delaying the game until such a time where we can solve these logistic issues.”

With that information, it became apparent that the development of the title itself wasn’t the issue, but the production. Neil Druckmann, the creative director of the beloved franchise, shared a bit of information for the fans.

Discussing the issues with Sid Shuman during a PlayStation Blogcast, Druckmann shared a handful of key points. Perhaps the most interesting take away is that the development is practically done, with only a bit of polish and the squashing of a few bugs left to take care of. Druckmann seems confident that, once these logistical issues are solved, the company will be able to reach as many fans as possible with the title.

There are thousands of physical copies of the title that have been pre-ordered, and this could be causing the logistical problems. Given that most physical stores are closed now due to the COVID-19 pandemic, especially in the United States where Naughty Dog is based, getting these pre-ordered copies to the customers may be presenting a sizeable issue.

It’s certainly been a bummer to have the title delayed, but knowing how close the team is to finishing the game might calm some eager players. Hopefully, they’ll be able to solve the logistical issues as soon as possible.

Nov 2, 2022 Tom Lee 260
The designers behind the Escape the Dark games are challenging at work on a new board game based on the popular survival horror franchise The Last of...