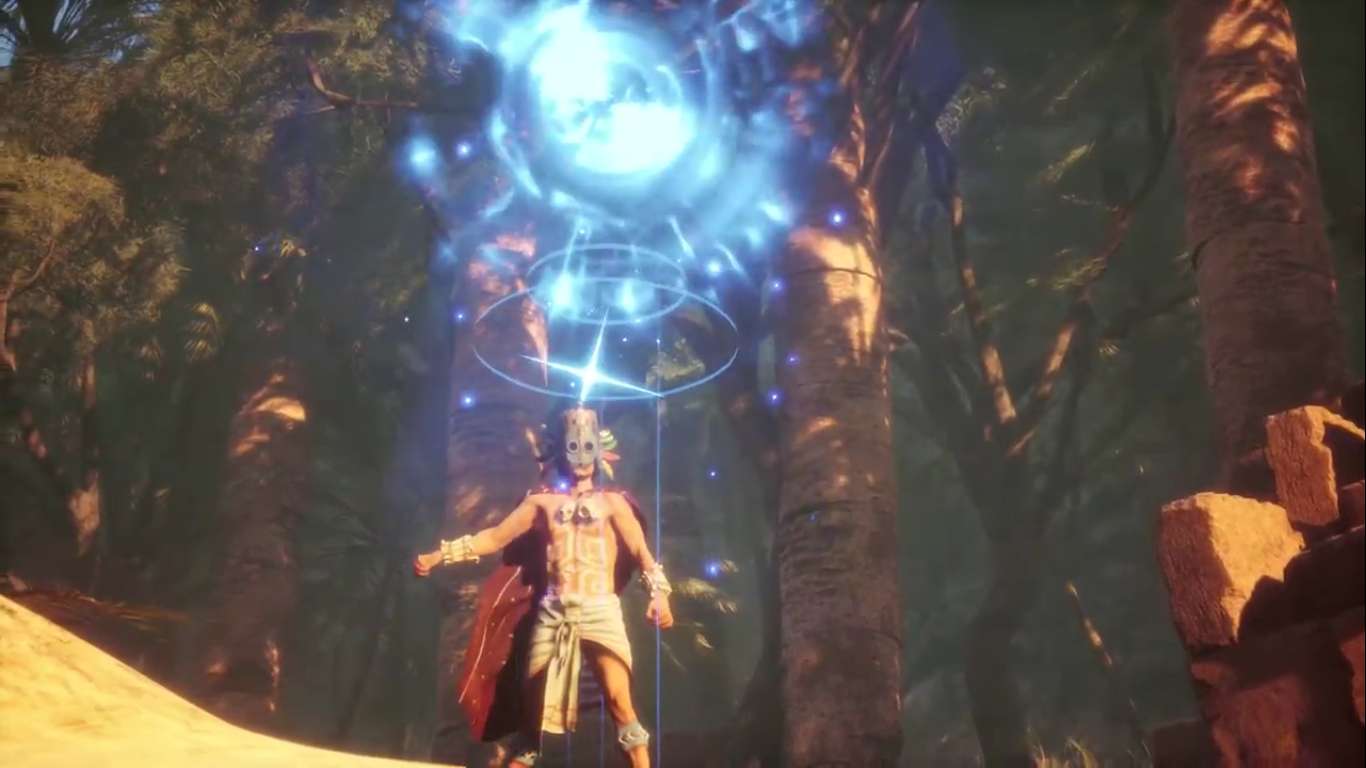 Six Temples is a competitive arena-based objective game where players fight as powerful heroes against each other on teams of 16. The game is developed by Camel Cup Graphics and has received an official trailer ahead of its Steam Early Access Release.

Play as one of twelve available heroes as you battle against other players using the game’s directional melee combat system. Engage in battles of skill as you fight for supremacy on beautiful and dynamic maps. This multiplayer experience, in even its early access state, is gaining traction as an ambitious multiplayer competition.

Experience up to twelve playable heroes, each with their unique set of skills and powers. Wield the power of the brutal executioner, or the destructive force of a fire-wielding wizard. Precise skill is needed in battle as you face not only other players but undead and environmental minions that defend the already chaotic map.

Each map has several scattered control points that will give advantages to each side. Fight over defensive zones, graveyards, and power-up zones that are evenly scattered among the map. Compete in capture-the-flag style game modes as two teams fight to retrieve magical relics and defend them in their home temple.

Six Temples has a complete skill point system built in that allows heroes to access new and unique abilities throughout the course of each round. Gain magical items that can swing the tide of battle in exchange for treasure gained from fallen AI. As you battle, you will grow stronger, helping you gain an advantage over the opposing team.

Experience the game with full controller support in addition to its standard mouse and keyboard controls. There is a full offline mode available for those who want some practice that includes enemy bots with adjustable difficulty levels. Multiple game modes allow you to fully experience what it means to battle in the arena, and what it takes to achieve victory.

Six Temples is a battle set in a world where the celestial gods once bestowed divine relics upon humanity. The world awaits destruction through an ancient prophecy, after which s the arrival of a glorious new golden age. In the age of apocalypse, eternal glory is yours to gain.

You will be able to find Six Temples available on Steam Early Access starting April 17. The game already has a full Steam page for those who want to wishlist the title, and it looks promising for an Early Access release. The game is sure to be a new competitive challenge as players face off using other heroes of the age of apocalypse.

Neil Druckmann, Creative Director Of The Last Of Us, Discusses The Reasons Behind Indefinite Delaying Of Upcoming Part 2 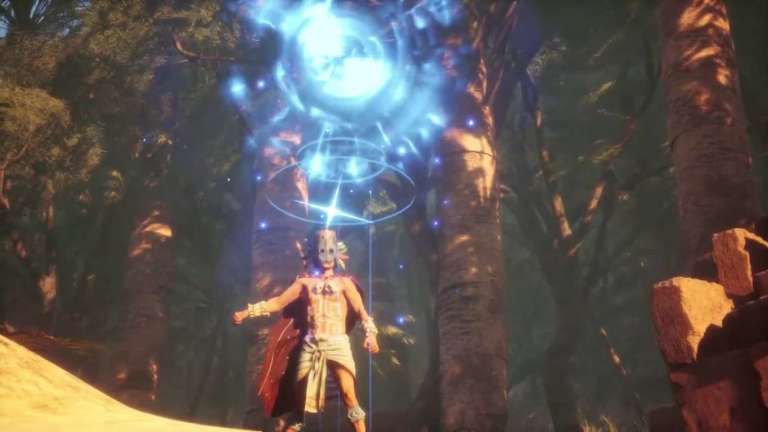 Apr 5, 2020 Joshua Goodpastor 2650
Six Temples is a competitive arena-based objective game where players fight as powerful heroes against each other on teams of 16. The game is...