Monster Hunter: World Should Receive A Patch Allowing Users To Play Again ‘In A Few Days’ 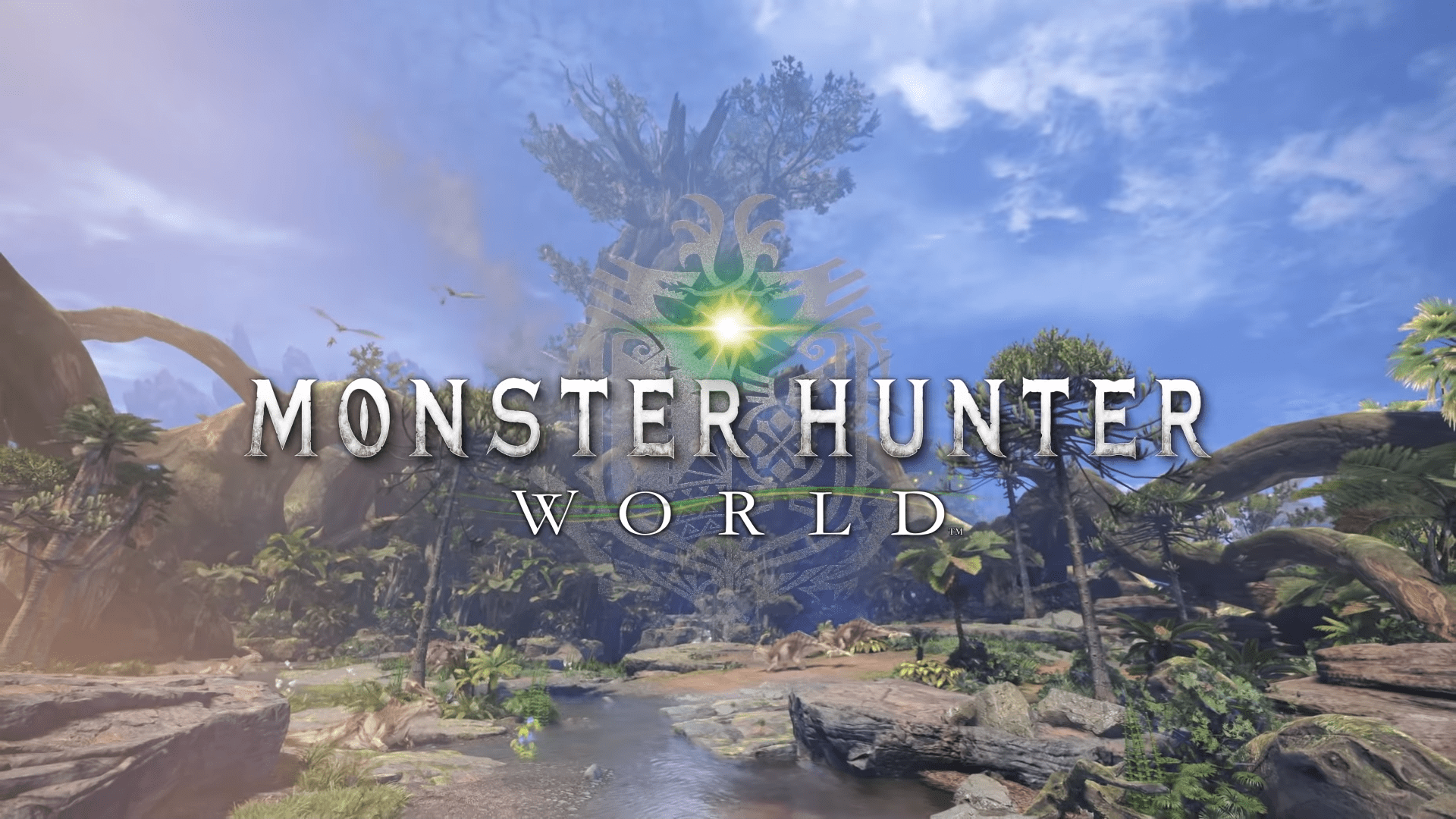 It’s cold outside for a Monster Hunter on PC, as the long-awaited Monster Hunter World: Iceborne patch that finally came to PC after being out for months on consoles has brought with it a litany of bugs that renders the game unplayable for many.  Primarily the CPU usage it completely out of control, blocking many users from even starting the title.  Even if you didn’t purchase the $39.99 DLC that brings with it a new region, the base game has been patched to ensure that everyone gets the same horrible experience.

No worries, as Capcom is here to save the day; they’ve announced that they’ll release a patch that once again allows everyone on PC to play.  ‘In the coming days’, which could mean tomorrow, or next week for as vague as they are being.

[PC/Steam] UPDATE: We’re planning to deploy a patch in the next few days to address issues relating to the CPU utilization and Save Data compatibility (ver. 10.12.01).https://t.co/kZ0Cz8Z17rhttps://t.co/u8OyEWHQ4j

Currently, on launching the title, players CPU’s max almost immediately to 100%, bringing the game to an unplayable state for many, if not most of the players.  This has obviously frustrated PC users that paid the same price, yet are receiving a markedly inferior product compared to consoles after waiting four months to finally join in on the action.  For many, an entire game that 40 GB on their drives while being nothing more than a digital paperweight is infuriating.

Allegedly, the current state of the game is caused by an anti-cheat software that has been added to Monster Hunter: World, ensuring everyone plays the game as Capcom expects them to; what that means for players that have modded their game to bring a clearer UI or helpful DPS check counters, is currently unknown.

The anti-cheat layered on top of the DENUVO anti-tamper DRM that already exists in the title brings it to a completely unplayable state, and it’s bizarre that this wasn’t apparently tested in Capcom’s Q&A department between the four months of console and PC releases.

Some users on GitHub for Valve’s Proton have noticed that there are a plethora of debugging calls that reach to an external server within Iceborne; alluding to the possibility that Capcom accidentally pushed out a title that was for internal testing.  Other more tech-savvy users have announced that running anti-anti-cheat (software that disables anti-cheat) brings the frames magically back up to 60+ frames-per-second.  Regardless of whatever actually happened (chances are infinitely low that Capcom would air that information, making this a bigger blunder than it already is), Capcom has released an apology:

Our sincere apologies for any inconvenience this issue may have caused.

Pack up the pitchforks, monster hunters brethren, they regret it.

It’s understandable (to an extent) the frustration that many are experiencing as PC is once again playing second-fiddle to the consoles.  There has been a fix that has been reported to work while everyone waits to play again.

Launch Monster Hunter: World, and then right-click the icon on the taskbar and close.  The game will ask if you want to close it out; drag that into a different monitor and you’ll be able to play with drastically reduced CPU load, and it will only stutter every ten minutes or so.  While we’re all waiting for Capcom to remove their head from their fourth point of contact, might as well meander over to NexusMods and pick up some great quality of life tweaks that will make Monster Hunter World: Iceborne that much more enjoyable when we can all finally play it.