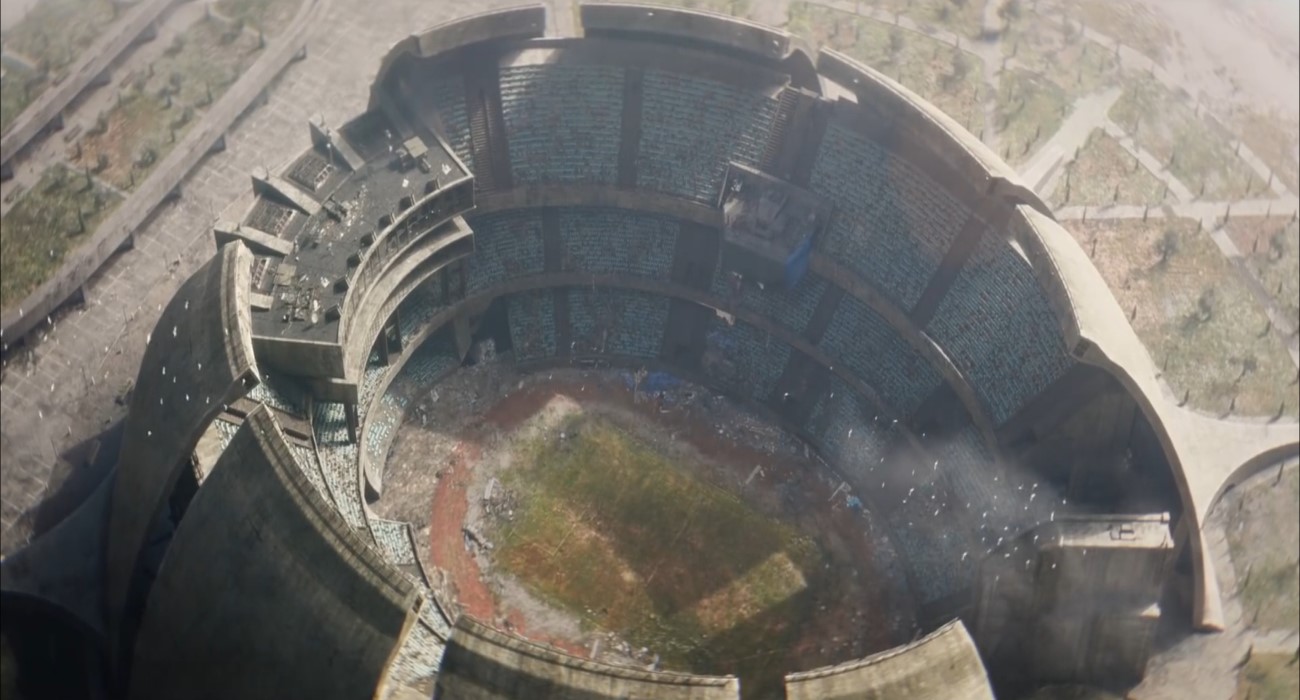 As far as tactical shooters go, it’s hard to match the intense action and realism found in Rainbow Six Siege. The game just gets this genre right in all of the major departments. It’s crazy that despite coming out in 2015, the title continues to put up impressive numbers on streaming platforms. Ubisoft Montreal just knew what they were doing, ever before an official roadmap was put out.

Like a lot of similar titles, Rainbow Six Siege also does well in the esports department. Players all over the world perfect their skills for a chance to compete with some of the best opposition today. These events are full of tension as so much is on the line. We’re now approaching The Six Invitational, a tournament that always has high stakes.

To celebrate its upcoming date, the developers at Ubisoft are adding new content. One of the most notable additions is a new map called Stadium. It’s quite unique based on the recent trailer that showcased it firsthand. It resembles the famous Colosseum found in Rome, Italy. There are rows and rows of seats as well as various sections for players to show off their combat skills.

It’s the Stadium where teams will compete head to head to prove who has the superior skills. According to developer notes on the new map, everyone in Stadium will have access to all of the Operators. That’s great news if you have yet to unlock them. There also appears to be sections with bulletproof glass, which should have some impact on the matches.

All in all, it seems like a great addition. There’s a nice contrast of historical elements with modern themes. And who hasn’t wanted to do battle in the Colosseum? It’s where the gladiators ruled in what seems like a lifetime ago. Now, in today’s modern age, you can become an elite soldier that pays tribute to gladiators who put their lives on the line for blood and glory.

The Stadium is also where The Six Invitational is taking place. The tournament will feature 16 teams across the globe, who will compete head to head at Ubisoft headquarters for a chance to win a huge grand prize.

In the past, the cash amounts have ranged into the millions. That’s life-changing money for these gamers. Obviously, the stakes are high. It will be interesting to see how each team takes to the new map and uses various sections to their advantage.

Monster Hunter: World Should Receive A Patch Allowing Users To Play Again 'In A Few Days'

Exploring Critical Role's Echo Knight Ahead of the Explorer's Guide to Wildemount (Spoilers!)

Nov 4, 2022 Michael Gunn 130
When making money in GTA Online, some more entertaining and lucrative methods include completing heists and engaging in illegal acts. When you want...