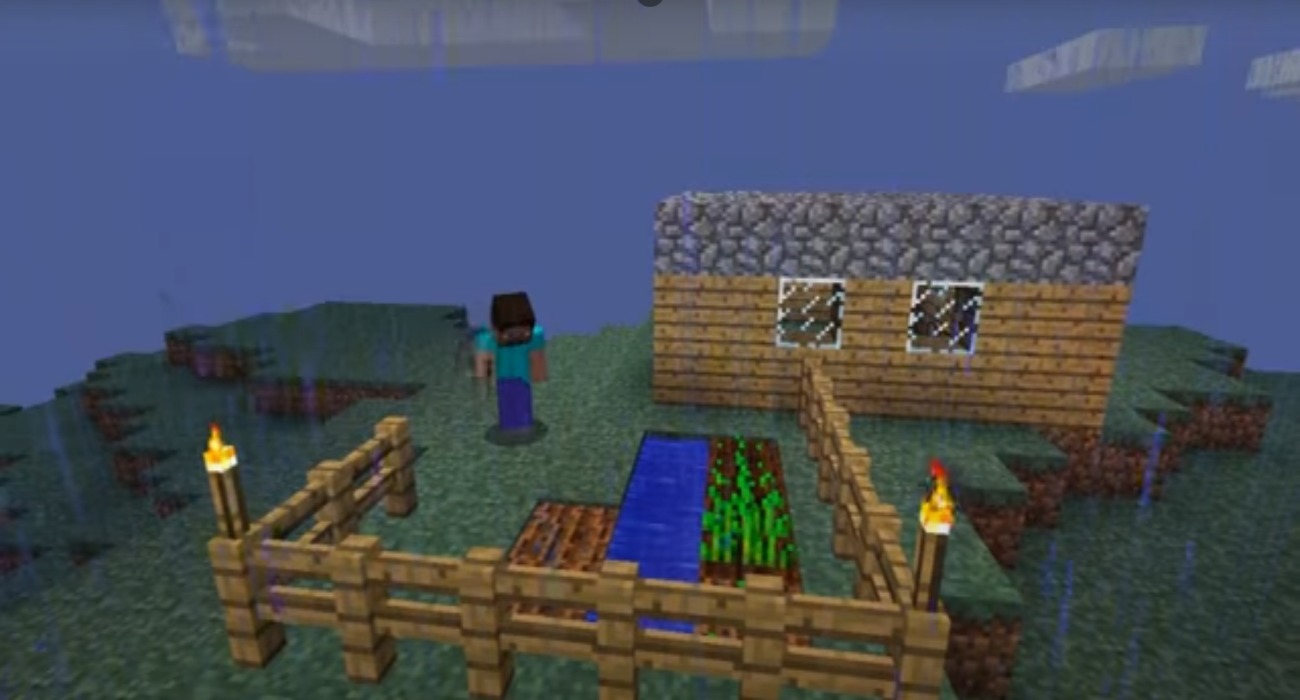 When you think of games that have made a dramatic impact on the gaming industry overall, several come to mind. One of these has to be the sandbox creation game Minecraft.

At the time of its release, it looked like a casual game that players tinkered around with for several hours. It’s now one of the most popular games even still in 2020, a testament to its fun designs and limitless possibilities.

So many people have taken the opportunity to let their creative juices flow in Minecraft. There are so many jaw-dropping creations, from the castle in the Harry Potter series to replicas of famous celebrity faces. There doesn’t seem to be a limit to how much better better Minecraft can get either.

It then comes as no surprise to find out that this game developed by Mojang Studios has been inducted into the World Video Game Hall of Fame. This announcement was made in an official video highlighting other great games like Centipede and Bejeweled.

It’s a pretty prestigious honor too. There are games that are good, but then every once in a while, a game comes along that re-defines the industry and becomes the source material for pop culture references.

Minecraft has achieved this status. It wasn’t an easy feat to pull off for the developer, but even early on, they knew the directions they wanted to take this project.

There’s something just so fun about the simple act of building and creating. Mojang Studios knew this at the time and really double-downed on the creative side of gaming.

It also doesn’t hurt that Minecraft has received so many spin-offs and expansions over the years, driving the game further every year.

Even in 2020, it has a lot of great aspects. You can join in on a session and build with some friends or just play solo, messing around with the various tools and settings. There is always something to enjoy in Minecraft.

As we approach the next wave of consoles from Sony and Microsoft, it will be interesting to see what improvements this game receives.

It’s still an exciting time for Minecraft players and judging by its current sales, it doesn’t seem like the game will lose momentum any time soon. It’s just too fun to play and is constantly receiving noteworthy content through updates.

If you haven’t yet checked out its endless possibilities, there’s no better time than now.