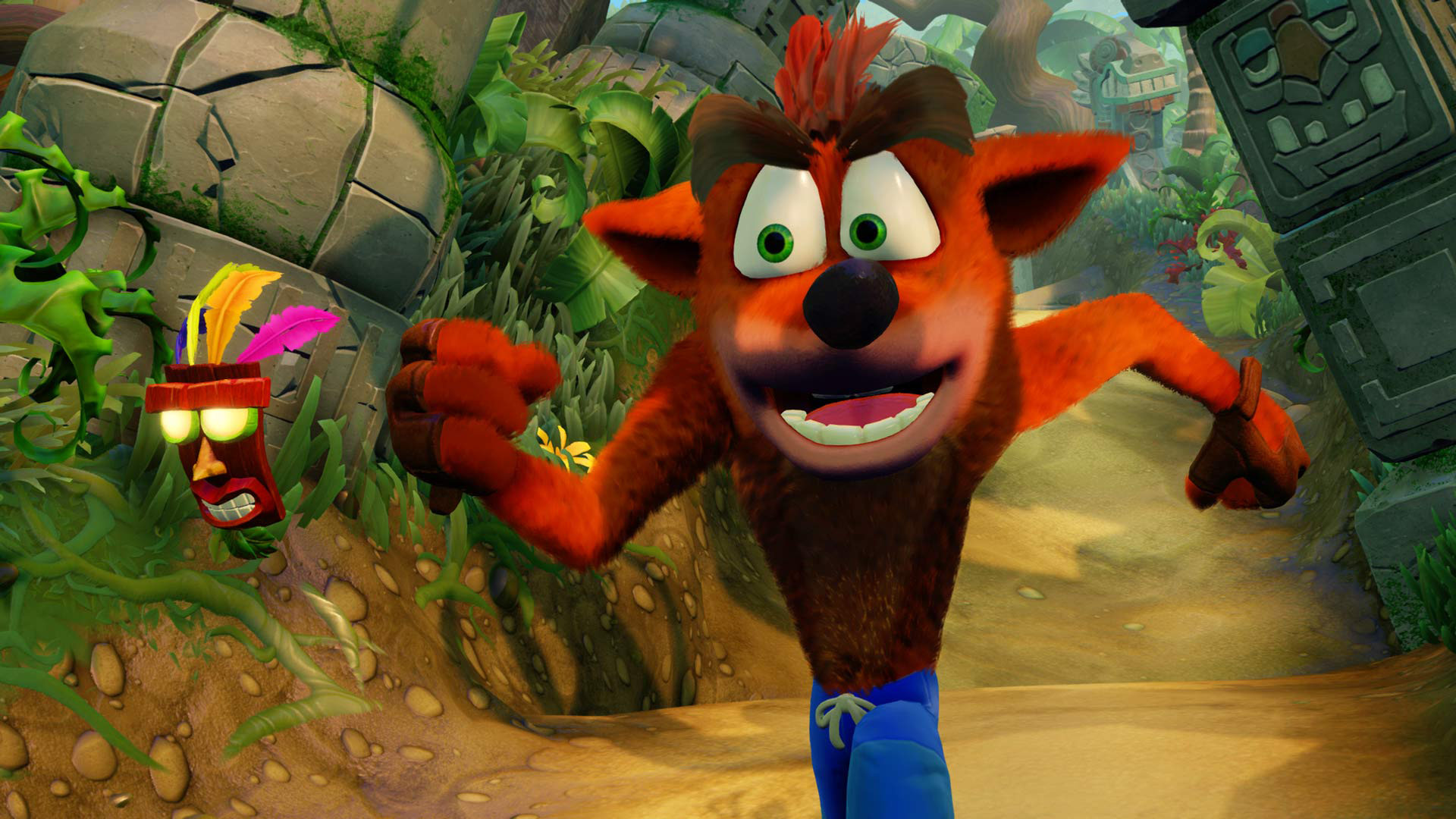 The folks over at the Taiwan Digital Game Rating Committee sure have a hard time keeping a lid on things. They’ve been responsible for leaking numerous games, and this time it’s the next installment in the classic Crash Bandicoot series. Titled Crash Bandicoot 4: It’s About Time (see what they did there?), it’ll apparently launch for PlayStation 4 and Xbox One.

One might assume that Vicarious Visions, the developers behind the recent Crash Bandicoot N.Sane Trilogy, would be the go-to team for Crash 4. Instead, the game’s being developed by Toys for Bob, the developers that just did the Spyro Reignited Trilogy. Vicarious Visions is currently working on the Tony Hawk’s Pro Skater 1 + 2 remaster, which is likely why Toys for Bob is handling this one.

The description, as posted by the Taiwan ratings board and then ran through Google translator, is as follows:

“Crash is relaxing and exploring his island in his time, 1998, when he finds a mysterious mask hidden away in a cave, Lani-Loli. The mask is one of the Quantum Masks and apparently knows Aku-Aku, Crash’s mask friend! With the Quantum Masks returning and a Quantum Rift appearing near our heroes, they decide to bravely head through to different times and dimensions to stop whoever is responsible.”

So it’s literally about time, while also being about time they got their butts in gear and brought Crash back. And it’s not just Crash returning! Coco Bandicoot is featured on the cover art, and while there’s no way of knowing what her role will be, it’s very possible that she’ll be a playable character. It seems to safe to assume that Aku-Aku will show up as well.

The Xbox One version of the game will also be playable on Xbox Series X, as stated directly on the box art. Speaking of consoles, there’s no mention of a Switch release, nor a PC release. Both platforms offered ports of the previous Crash games, so hopefully, they’ll get Crash 4, too.

Crash Bandicoot first hit the scene way back in 1996, courtesy of Naughty Dog, a developer best known for franchises like Uncharted and The Last Of us. Crash remained a Playstation exclusive for a few years, even acting as something of a mascot. The first game in the series is the eighth best-selling PlayStation game of all time.

Are you excited to head back to the Wumpa Islands (or wherever this one happens to take place)?

CRASH BANDICOOT 4: IT'S ABOUT TIME 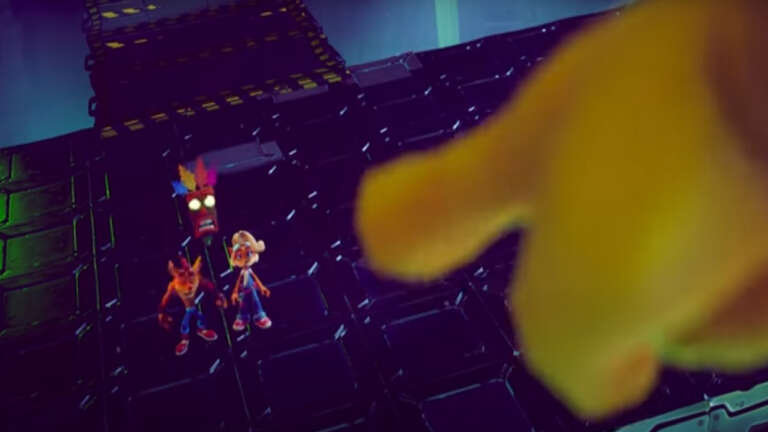 Feb 12, 2021 Jeremy Green 3180
Crash Bandicoot 4: It's About Time is the latest installment in the iconic platforming action-adventure series from the developer Toys for Bob. It... 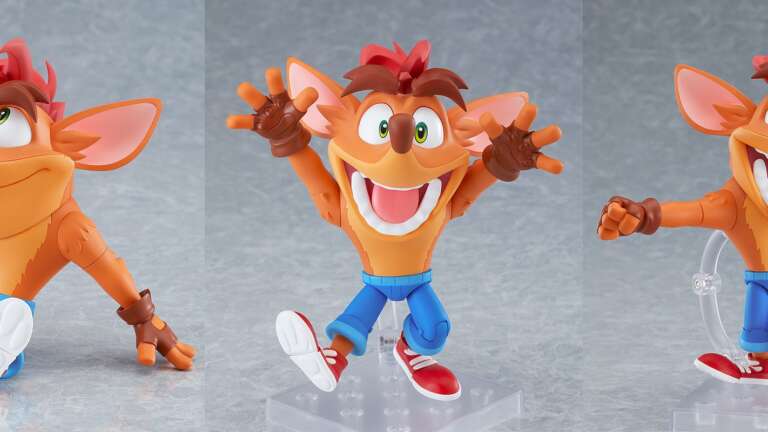 Nov 20, 2020 Lisa Nguyen 5690
Good Smile Company has unveiled Nendoroid Crash Bandicoot based on the fourth, and most recent, game in the series Crash Bandicoot 4: It’s About... 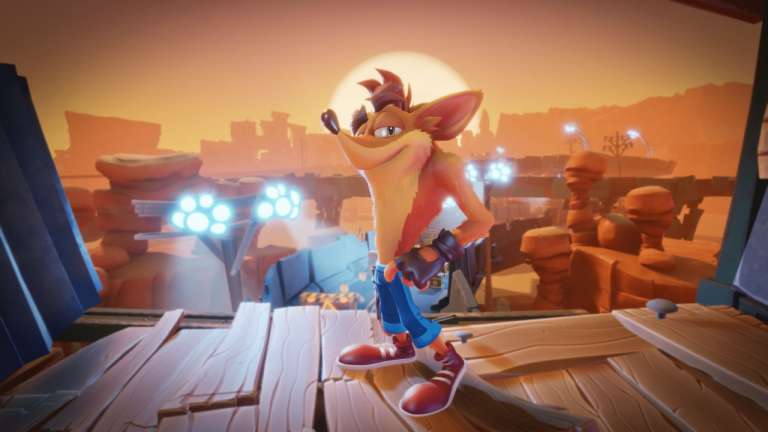 Oct 5, 2020 Dylan Duarte 7820
Last Friday, October 2, gamers were finally able to get their hands on Crash Bandicoot 4: It's About Time. Despite the number "4" prominently...