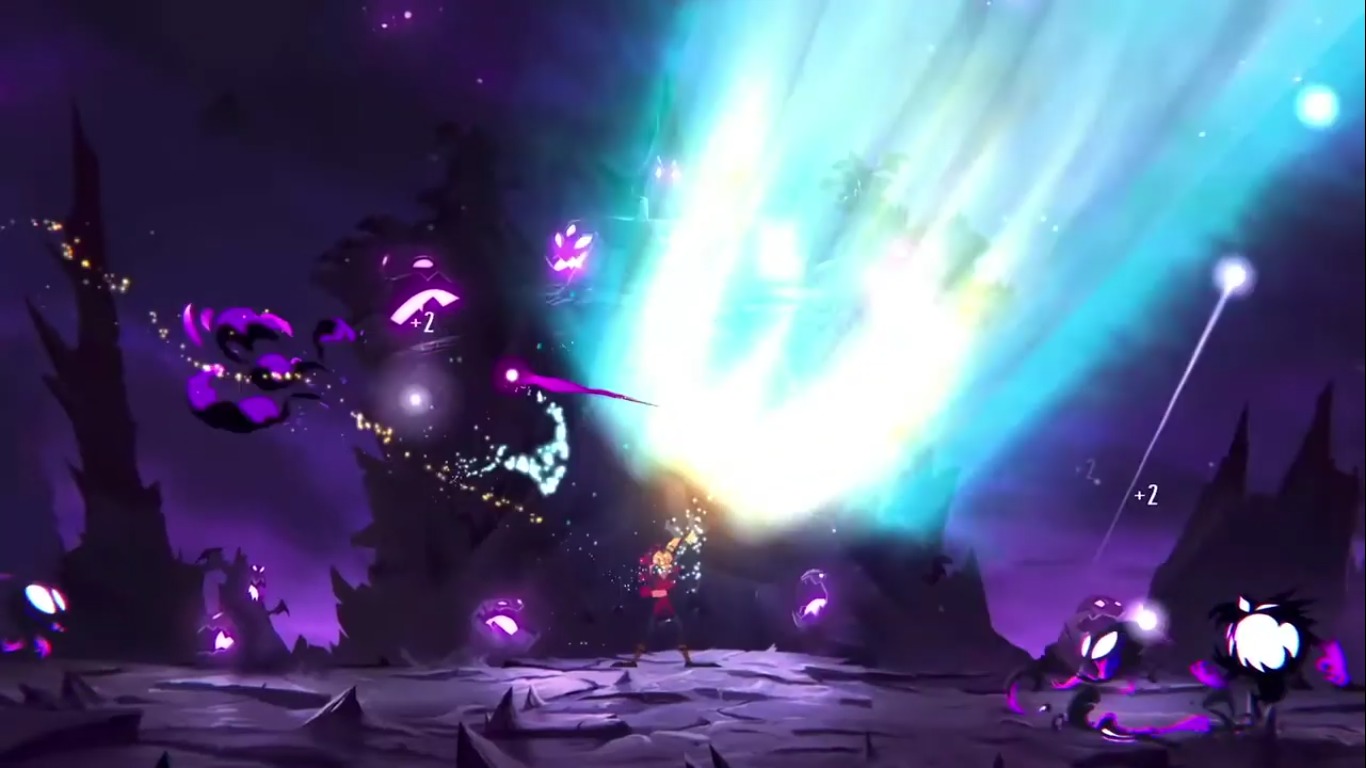 Towaga: Among Shadows is a new game from Noodlecake Studios that is showing off a new Steam demo available from June 16th to the 22nd. The demo will give fans a chance to take on the role of Chimu and play through the first chapter of the title. Enjoy a new take on classic twin-stick shooters as you battle through a frantic defensive game.

Enter a unique world where you will explore a world inspired by the art of Genndy Tartakovsky. This is a bright and colorful shooter that will challenge players in a new fluid arcade action game. Enjoy the balance between power and vulnerability as you battle against waves of enemies.

Enter a new arcade shoot ’em up adventure as you embark on a journey to battle the darkness. Find the light within you as you embrace your power and blast the dark enemies back to oblivion. Master the light and exorcise hordes of enraged creatures of darkness.

As you progress through the game, you will discover devastating spells and ability improvements, grinding you the power to fight the Legion of Darkness. Each ability increases your options and makes you into a true god of light.

There are over 70 levels to explore across four different game modes to explore as you learn the mysterious past of Az’Kalar. There are tons of story-driven unlockable artifacts scattered throughout the world shrouded in darkness.

Enter an enchanted land full of beautiful graphics and powerful cinematics inspired by animated movies. Enjoy an immersive soundtrack that accompanies every action as you battle against never-ending hordes of enemies. Defeat is not an option, and only through perseverance and strength can you make it to the peaks of the highest temples.

Compete with your friend’s scores as you battle against an online leaderboard. Show off your unique skills as you complete challenging achievements that will test your reflexes and skills.

Either vanquish the shadows and return peace back to the world or fall to the darkness that plagues the land. The choice is yours to either embrace your power of light, or become consumed by it.

This title runs smoothly in 60 FPS while blending several genres of gameplay together. Enjoy a mysterious back-story mixed with a challenging difficulty that will have you returning game after game.

Towaga: Among Shadows will be available later this year on Steam. Till then, enjoy a unique demo that is part of the Steam Game Festival happening from June 16rg to June 22nd. 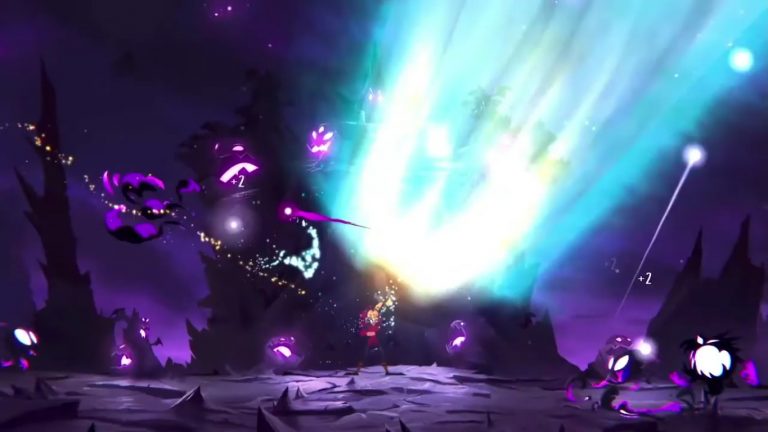 Jun 19, 2020 Joshua Goodpastor 5630
Towaga: Among Shadows is a new game from Noodlecake Studios that is showing off a new Steam demo available from June 16th to the 22nd. The demo will... 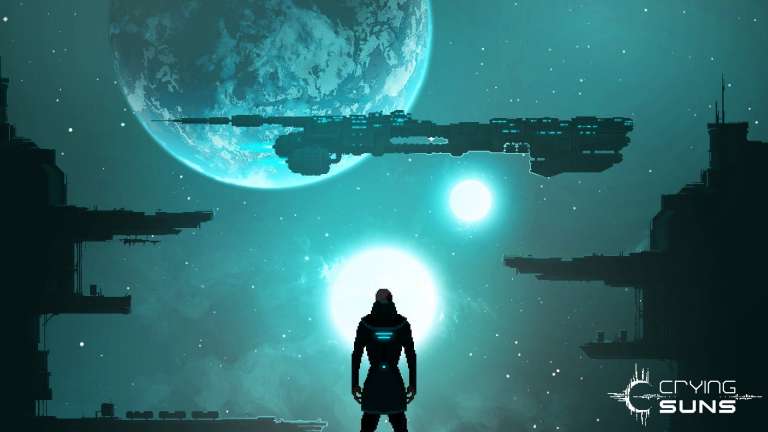 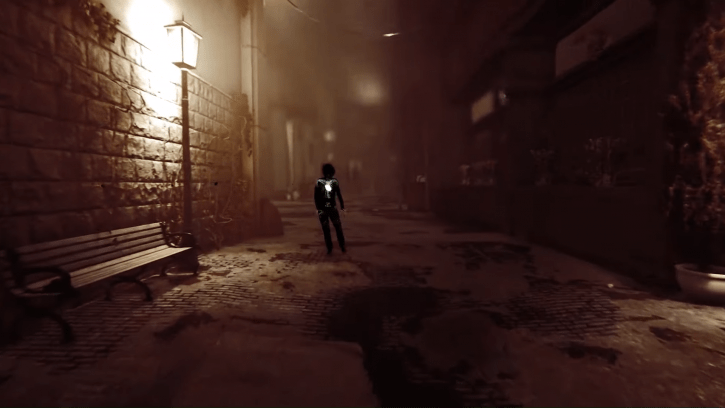