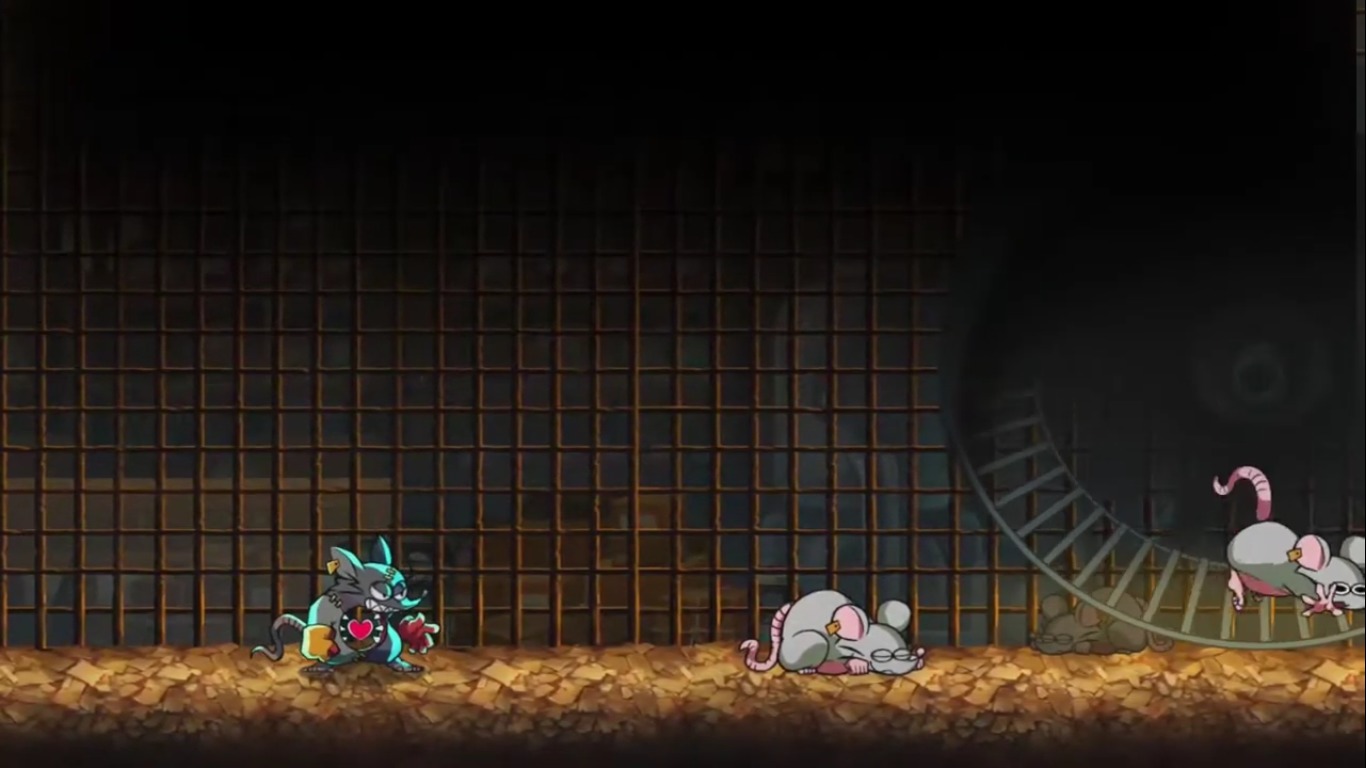 NIS America has revealed their new title, Mad Rat Dead is headed for a western release for both PlayStation 4 and Nintendo Switch. The game is planned to release on October 30 in North America, bringing this rat race to the western audience on almost the same day as the Japanese version.

There will be a special “Heart Pounding Edition” of the game offered for both platforms.  This will add additional content to the rhythm-based platformer bringing a fun and action-filled experience.

Enter the life of a rat whose life dream has been left unfulfilled, that is, until he gets a second chance at life. With another redo of his last day on Earth, players must use Mad Rat’s new power and pump his heart in time with the music. If time runs out, then Mad Rat might die, so keep pumping to the beat.

This title combines platforming action with rhythm mechanics forcing players to keep their eyes and ears peeled at the same time. If you drop your attention on either, then Mad Rat may have to return to the land of the dead.

This is a title full of funky tunes and bouncy rhythm. Advance the game by matching your inputs to the rhythm of addictive tracks. Players are free to practice their inputs as they get used to stages in the Sound Test mode.

Once you master the music, then you can mix and match replayable stages for different experiences and difficulties. Rewind for infinite attempts as you jump, dash, and smash through each level earning a 5-star completion.

This is a cartoonish world full of a punk aesthetic creating a unique style all its own. The audiovisual mix will change depending on the number of combos performed, making it an ever-evolving world.

The special “Heart Pounding Edition” will include a copy of the game for Nintendo Switch and a special collector’s box. Physical dead beats cassette and a soundtrack are both available as well as a masterpiece digital artbook giving players a taste of the mad rat world.

Experience a unique second chance of life as you go on a wild and epic adventure in Mad Rat Dead.

The game will be available on both PS4 and Nintendo Switch. The game is planned to release in Japan on October 29, in North America on October 30 and the rest of the world on November 6. Experience a new rhythm platformer for a whole new audience. 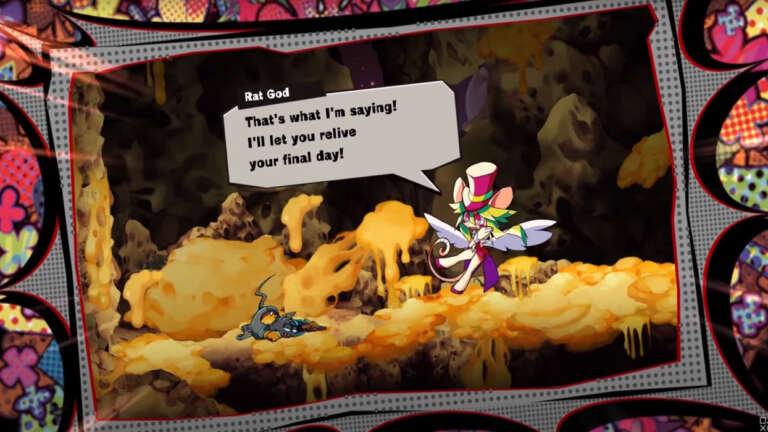 Nov 1, 2020 Jeremy Green 5860
Rhythm games have a lot of fun qualities about them. They incorporate music and addicting gameplay, creating a symphony of fun experiences that... 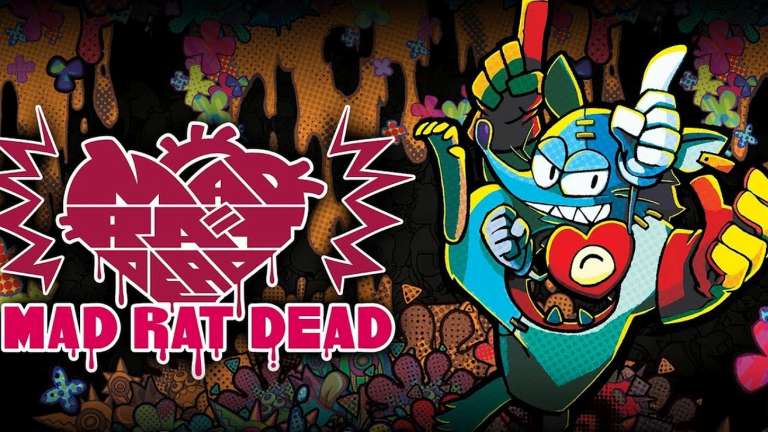 Jul 14, 2020 Lisa Nguyen 9390
NIS America has announced the latest title in its 2020 lineup coming this October. Mad Rat Dead will launch on consoles later this year outside of... 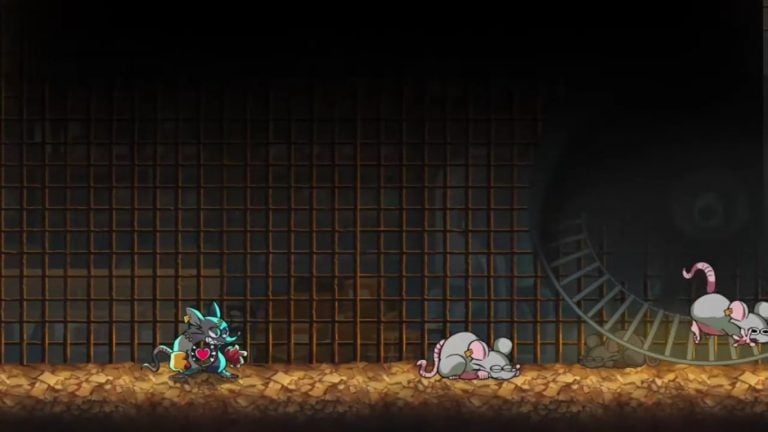 Jun 19, 2020 Joshua Goodpastor 13890
NIS America has revealed their new title, Mad Rat Dead is headed for a western release for both PlayStation 4 and Nintendo Switch. The game is...