In their ongoing effort to bring their content to steam, Electronic Arts recently added another batch of games to Valve’s service. That batch includes big titles like Titanfall 2, Dead Space 3, and The Sims 4.

The Sims series has always featured a lot of downloadable content. It’s a life simulator, of sorts, so there’s all sorts of room for different expansions. If you’re a big Sims fan and you go all-in on the series, that’s a pretty big investment. Well, the good news is that if you plan to play The Sims 4 on Steam, everything you’ve accumulated on Origin, from DLC packs all the way down to save files, will port over to Steam. Everything but the base game, that is.

If you want to play The Sims 4 on Steam, then you need to buy The Sims 4 on Steam. It’s as simple as that. Just because it’s now available on another platform, that doesn’t mean you automatically get a copy just because you bought it on the original platform. Just like if you own a game for PlayStation 4, you don’t get a free copy of that game for Xbox One (barring a few special circumstances).

However, being able to access and use DLC bought on Origin from a Steam-bought copy of The Sims 4 is pretty great. As mentioned earlier, keeping up with the DLC can do some serious damage to your wallet. There are plenty of gamers out there who don’t like Origin and would rather play on Steam and are no doubt making the transition even if that means having to purchase a title twice. Purchasing all of the DLC for The Sims 4 a second time could really break the bank.

There’s more good news! The base game is currently on sale on Steam for $19.99, which is half off the original price. Switching over to Valve’s platform is a pretty affordable endeavor. That sale lasts until July 9, so you’ve got a few weeks.

If you haven’t bought The Sims 4 yet, and you’re not sure if you want to, you might want to hold off until August. That’s when EA Access will show up on Steam and The Sims 4 is one of the many titles available through the service. It’s only a few months out and could save you some money if you decide you don’t like the game.

So what else needs to hurry up and make its way to Steam? We’ve already got Mass Effect 3 and Dragon Age: Inquisition. What other big titles are you waiting for? 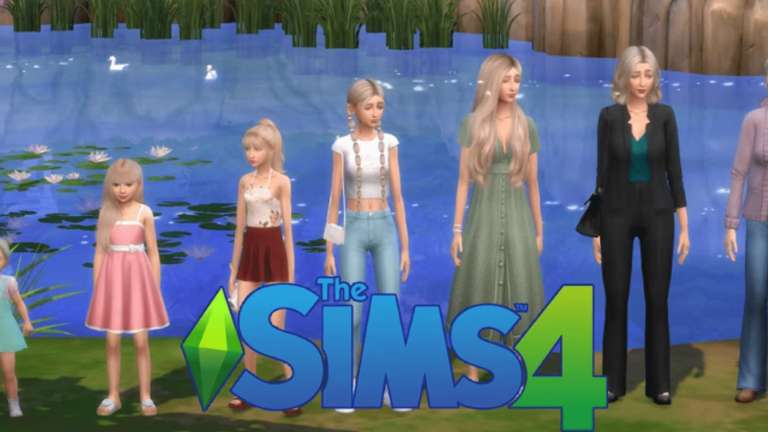 Jul 28, 2022 Robert James 660
According to the Sims Community fan website, reports of the issue have been reported rather frequently. Sims transition through many life stages... 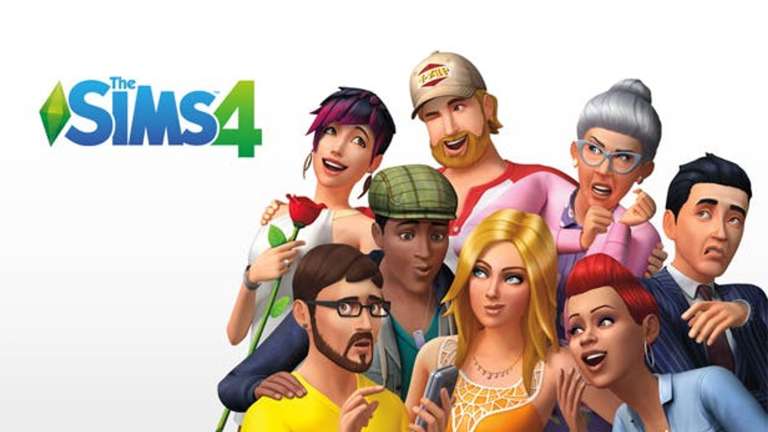 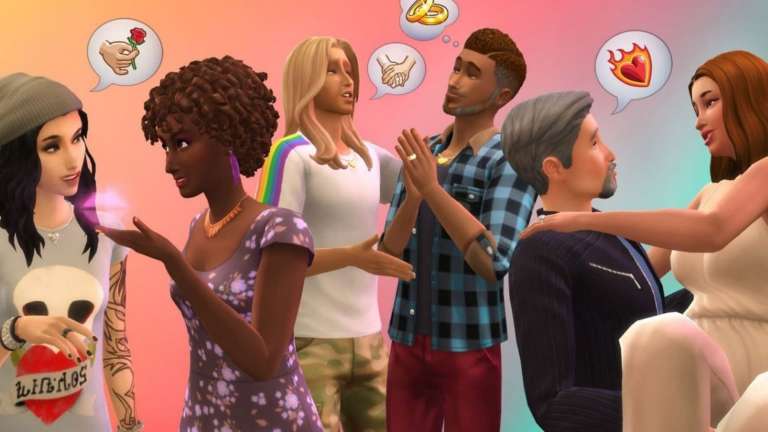 Jul 17, 2022 Tom Lee 750
According to the Maxis development team, with the release of the High School expansion, The Sims 4 characters will plunge into a world of romance and...