Minecraft Earth added a new challenge of “Adventure” this challenge is now available and after completing all the Challenges will unlock new and great items for your character!

Minecraft Earth’s Adventure Crystals have been updated to have new and fantastic adventures for players to enjoy. These crystals are also now available in all varieties rather than just Epic Adventure crystals.

Players that have an empty Adventure Crytal slot can now tap on the slot to find out how to obtain more crystals. This allows players a way to get more Adventure crystals, so they are able to continue their adventures without having to wait for a longer period of time. 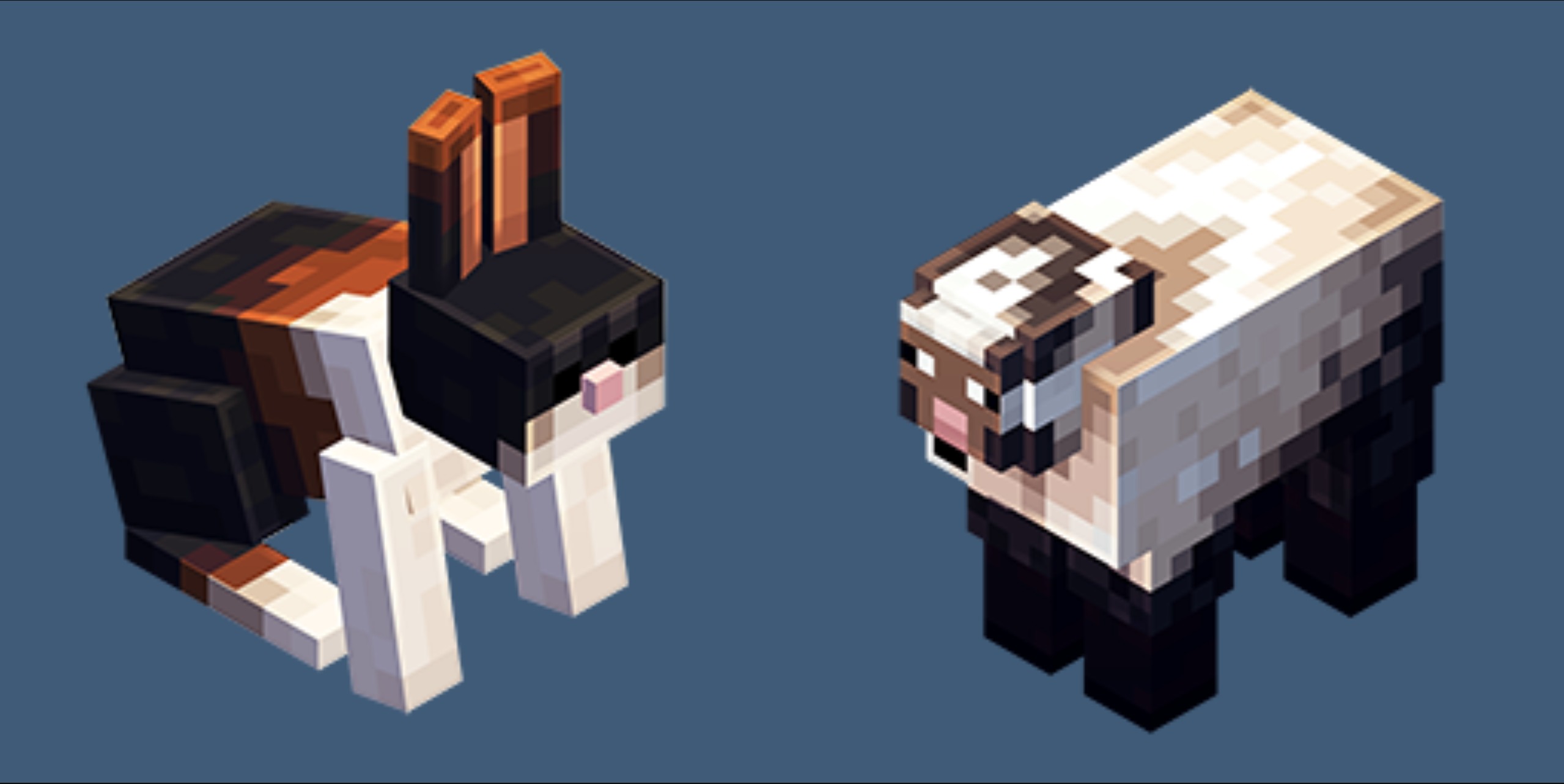 This recent update also added new mobs and mob variants, these mobs are the Inky Sheep and the Harelequin Rabbit. The Inky Sheep is a passive mob that features a total health of four hearts or eight health points.

The wool near its face consists of two black stripes running from the back towards the side of its face, which are separated by a white patch of wool.

The second mob that has been added to Minecraft Earth is the Harelequin Rabbit. This rabbit is a variant of the rabbit with three prominent colors that differentiates itself from the normal rabbit.

The Harelequin Rabbit utilizes the same AI behavior, wandering aimlessly, avoiding lava and cliffs that are enough to cause fall damage. 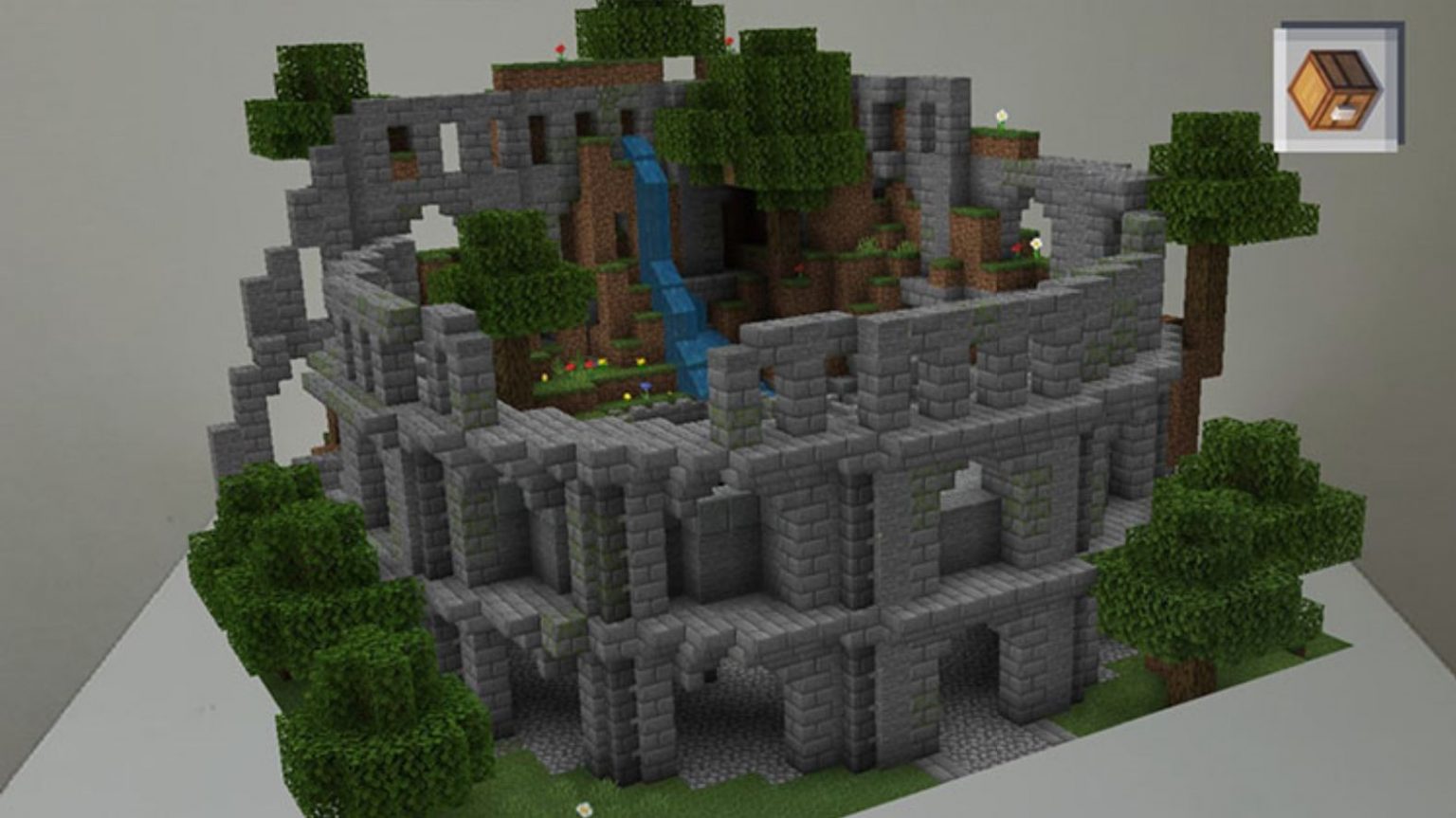 Players can also take a look at user-created mobs, which was the subject of the recent challenge, this challenge was called the Block-Tastic Challenge. This challenge showcased some fantastic users created mobs, these mobs include Pastry Panda.

This recent update has changed some drops and drop rates this includes that apples are able to be found more often. As of Thursday (6/4), both Concrete and Concrete Powder are available.

For players that enjoy customizations, in this recent update, there are new customization options that can be found in journal rewards for collecting 5 rabbits and 5 sheep.

Cyberpunk 2077 Has Been Pushed Back To November, According To CD Projekt Red